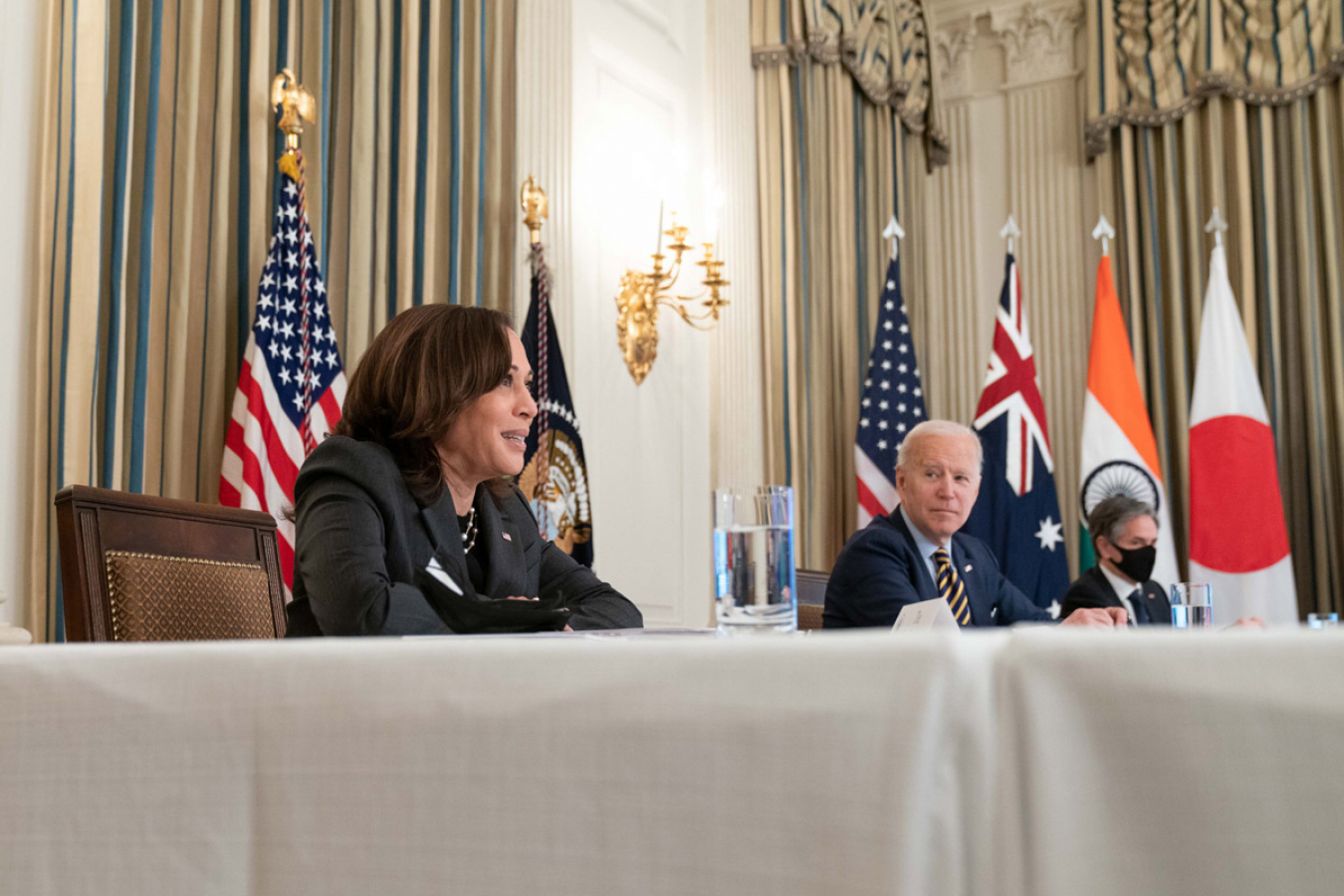 US Vice President Kamala Harris is set to visit Mexico and Guatemala ‘soon’ for US immigration talks. Harris’ visit is part of plans to use diplomacy to slow the flow of migrants arriving at the US border with Mexico from Central America. Biden recently tasked Harris with the job of working with Central American leaders to deter migrants from crossing into the US.

There are "migrant crises" at times with the border with Mexico.  This has happened under Trump and now under Biden.  Will the latest migrant crises be worse than under Trump.  Too early to say.  However, it seems that people think that Biden will be softer than Trump on immigration issues.  That is likely encouraging some people to cross the border into the US.

Biden has moved away from the hardline stance taken by former US President Donald Trump on US immigration. Many Republicans have accused the President of causing the migrant surge seen at the US border with Mexico. Republican representatives have described it as a ‘crisis’, while the Biden administration has described the situation as ‘challenging’.

Meanwhile, Biden administration officials maintain that the Trump administration is solely to blame for the surge in migrants at the US-Mexican border.

Having been tasked with the job of leading US efforts with Mexico and Central America’s Northern Triangle nations – El Salvador, Guatemala and Honduras – to deter migrants from entering the US, Harris initially avoided the media and arranged no meetings with Central American leaders to discuss US immigration issues.

However, the Vice President did finally speak to reporters on April 14 during a virtual roundtable discussion with experts, who offered recommendations on the Central American region, focusing on the root causes of migration across the Northern Triangle.

During the roundtable meeting, Harris said: “Our focus is on dealing with the root causes, and I am looking forward to travelling, hopefully as my first trip, to the Northern Triangle, stopping in Mexico and then going to Guatemala.”

Guatemalan President, Alejandro Giammattei, said that his government is likely to reach an agreement with Harris on immigration to the US during her visit, but said that there are no deals currently on the table.

He said: “The US government will analyse our proposals and the agreements will come from there.”

It’s understood that no meeting date has been confirmed.

The Biden administration has come under increasing pressure over the US-Mexico border, specifically a surge in the number of unaccompanied migrant children being detained by US immigration officials. The children are housed on US soil until they can be reunited with their families.

In March, the number of unaccompanied children arriving hit the highest number since record keeping began in 2010. Overall, 172,000 migrants were picked up at the US-Mexico border in March. 168,000 were picked up by border patrol agents between ports of entry, representing the highest monthly count in 20 years.

Harris said: “We must figure out how to bring about economic development in the Northern Triangle countries to curb immigration. Most of the region’s people do not want to flee their homes but many do so because there are no opportunities to meet their needs.”

However, Republican legislators in Washington have questioned why Harris is planning to visit Mexico and Guatemala having not yet visited the US-Mexican border.

House Republican leader, Kevin McCarthy, said on Twitter: “It has been 3 weeks since President Biden appointed VP Harris to oversee the border. Since then, the crisis has only continued to spiral out of control.”

At a recent congressional hearing, Ricardo Zuniga, a US special envoy to Central America said that the recent surge in migrant arrivals was part of a ‘recurring pattern’ driven by crime and poor economic conditions in the Northern Triangle.

Zuniga said: “The Biden administration is working to help social welfare agencies in the region to identify unaccompanied children travelling with US-bound caravans and other groups to stop them from taking the ‘dangerous journey’ north.”

Meanwhile, in a recent article published by the Atlantic Council’s Latin America Center, it said that ‘climate change, the effect of the COVID-19 pandemic, corruption, insecurity and poverty in Central America will continue to drive mass migration to the US’.

The article added: “The lack of sustained and inclusive economic opportunities in the Northern Triangle region are among the main drivers of unauthorised migration.” 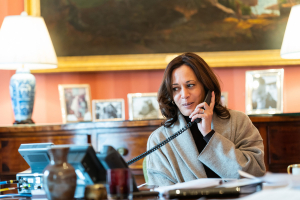