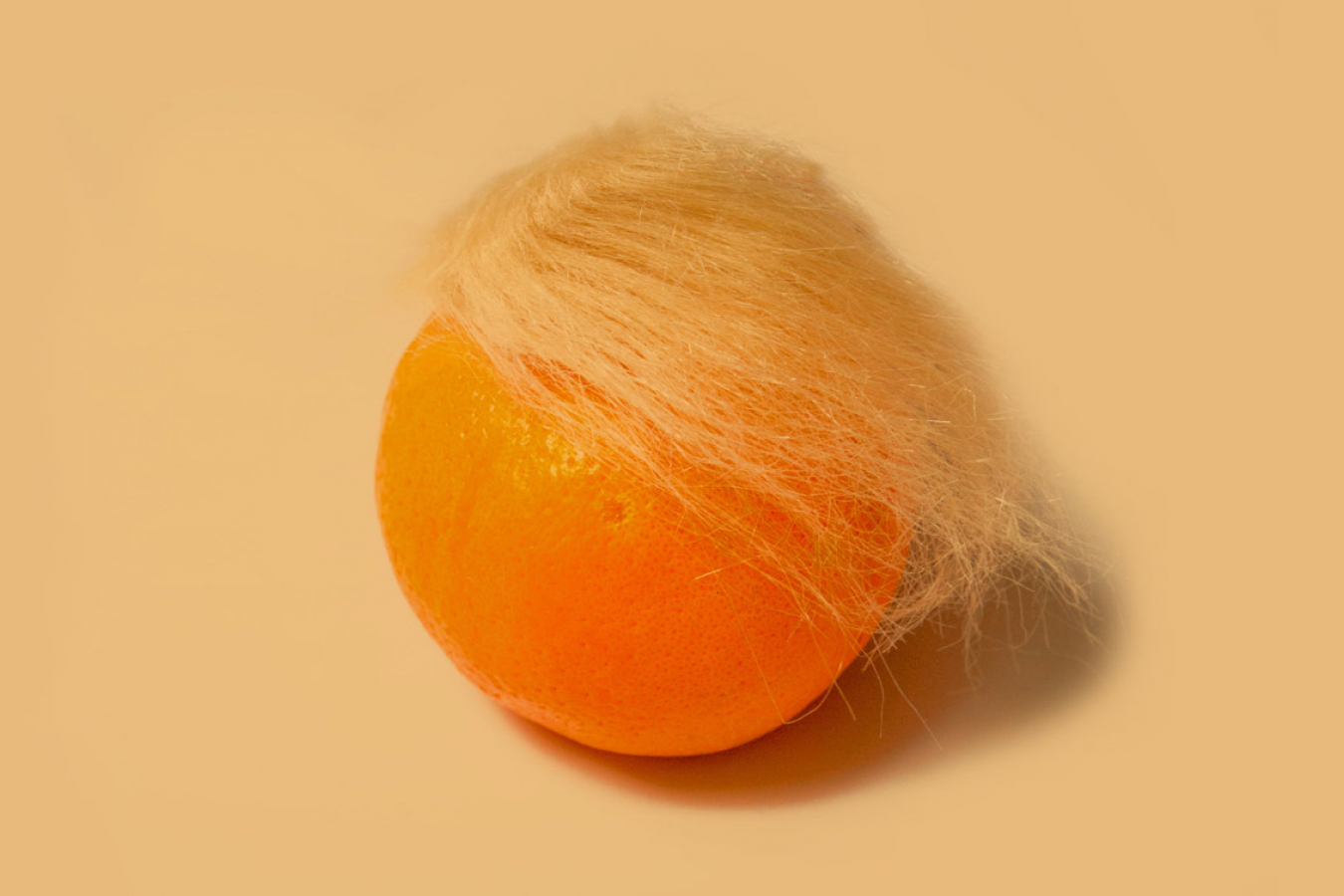 Photo by Charles Deluvio on Unsplash.

United States Citizenship and Immigration Services (USCIS) has announced that a Trump-era US immigration rule, which requires the spouses of US work visa holders to be fingerprinted and photographed to access work permits, will be suspended. Critics of the rule argue that it causes ‘months-long delays’ in processing applications.

USCIS has confirmed that biometric screening requirements for H4 and L2 visa holders – issued to spouses of H1B and L1 visa holders – will be suspended from May 17 while a review is carried out.

The suspension comes amid a lawsuit filed against USCIS, which claims that the immigration agency’s delays in issuing work permits are illegal. The lawsuit, filed in Seattle in March, claims a 2019 rule requiring applicants to attend an interview and provide biometrics had made it ‘impossible’ for many visa holders to avoid gaps in their employment.

No response from USCIS

While USCIS is set to suspend biometric requirements, it has offered no comment on the lawsuit.

Representative for the plaintiffs, Jonathan Wasden, said: “USCIS’ move is a necessary first step to restoring sanity to (work authorization) adjudication times.” The plaintiffs are also being represented by the American Immigration Lawyers’ Association (AILA).

Under the US Immigration and Nationality Act, the spouses of H1B and L1 visa holders, who are also often highly educated and skilled, are eligible for H4 and L2 derivative visas and temporary work authorization.

The Immigration and Nationality Act stipulates that the US Department of Homeland Security (DHS) must process applications made by spouses to renew their work permits within 30 days. However, while staffing levels at DHS field offices increased by nearly 30% between 2016 and 2020, the agency has made processing work authorization applications less of a priority.

The lawsuit filed with the Seattle federal court claims that with USCIS making work authorization renewals less of a priority, there have been significant delays in processing.

The 40 plaintiffs named on the lawsuit say that they, along with many other H4 and L2 visa holders, have or will lose their jobs because of work authorization processing delays. In April, the plaintiffs moved for a preliminary injunction, which required USCIS to process their applications immediately.

The lawsuit has been backed by the US Chamber of Commerce and several tech firms, including Alphabet Inc. and Google, which have argued that work permit delays will have a widespread impact on businesses and the economy as a whole.

Lapses in work authorization forces companies to deploy significant resources to recruiting and training replacements, according to those backing the lawsuit.

The US District Judge presiding over the case, Richard Jones, has not yet scheduled a hearing on the motion for a preliminary injunction.

Amid the coronavirus pandemic, H4 and L2 visas, along with several other US visa categories, were hit by Trump’s controversial US work visa ban. The ban ended on March 31, with the Biden administration allowing it to run its course.