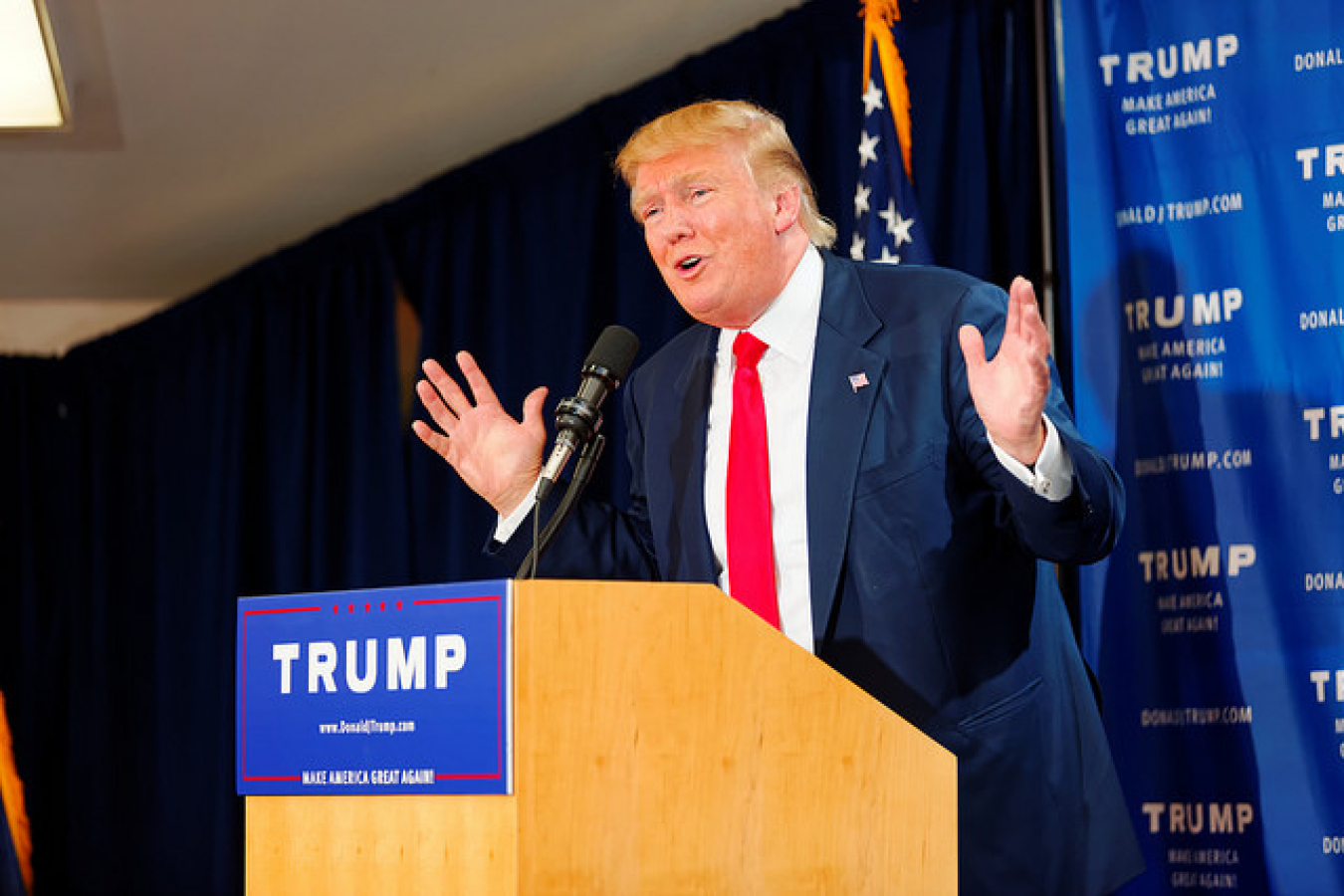 Frontrunner to be the Republican presidential candidate Donald Trump has targeted skilled migrant workers in his new immigration proposals.

The proposed immigration plan, released on Sunday, looks to raise wages for graduate level skilled workers entering the US on the popular H-1B visa. Such a move would make the employment of skilled overseas workers less attractive for American companies something which Trump says will increase the number of native workers and permanent residents employed in pivotal fields such as technology.

"Raising the prevailing wage paid to H-1Bs will force companies to give these coveted entry-level jobs to the existing domestic pool of unemployed native and immigrant workers in the US" said the Trump campaign.

Critics say the current H-1B visa system has been subject to abuse by large conglomerates exploiting cheap labour from overseas. Others say that actually most H-1B visa workers are highly paid. Over 85% of visas granted for IT professionals go to Indian nationals many of whom are well paid.

IT companies say that the current H-1B visa system is inadequate for the Country's needs and only enables US companies to recruit a fraction of the professional level workers that they need. The system brings in around 85,000 new skilled workers to the US each year. This figure falls way below demand for H-1B visas, which last year reached a high of 223,000.

This has led to calls from many of the nation's most prominent companies for an increase in the visa quota. In response to Trump's proposed policy, tech giant Microsoft said that: "Restrictive skilled-immigration policy that fails to reflect the demands of the modern economy is costing U.S. jobs".

In January, Florida Senator and fellow Republican candidate Marco Rubio won the support of Facebook CEO Mark Zuckerberg after he proposed The Immigration Innovation Act, a bill which if it came into law would triple the number of H-1Bs available to 195,000 per year.

Trump's views on immigration are very different to those of Rubio and Zuckerberg, He claims that letting in more H-1B visa holders "would decimate women and minorities working in the Silicon valley".

If Trump does eventually prevail in his bid for the presidency, it would make things even more difficult for those wishing entry on an H-1B visa.