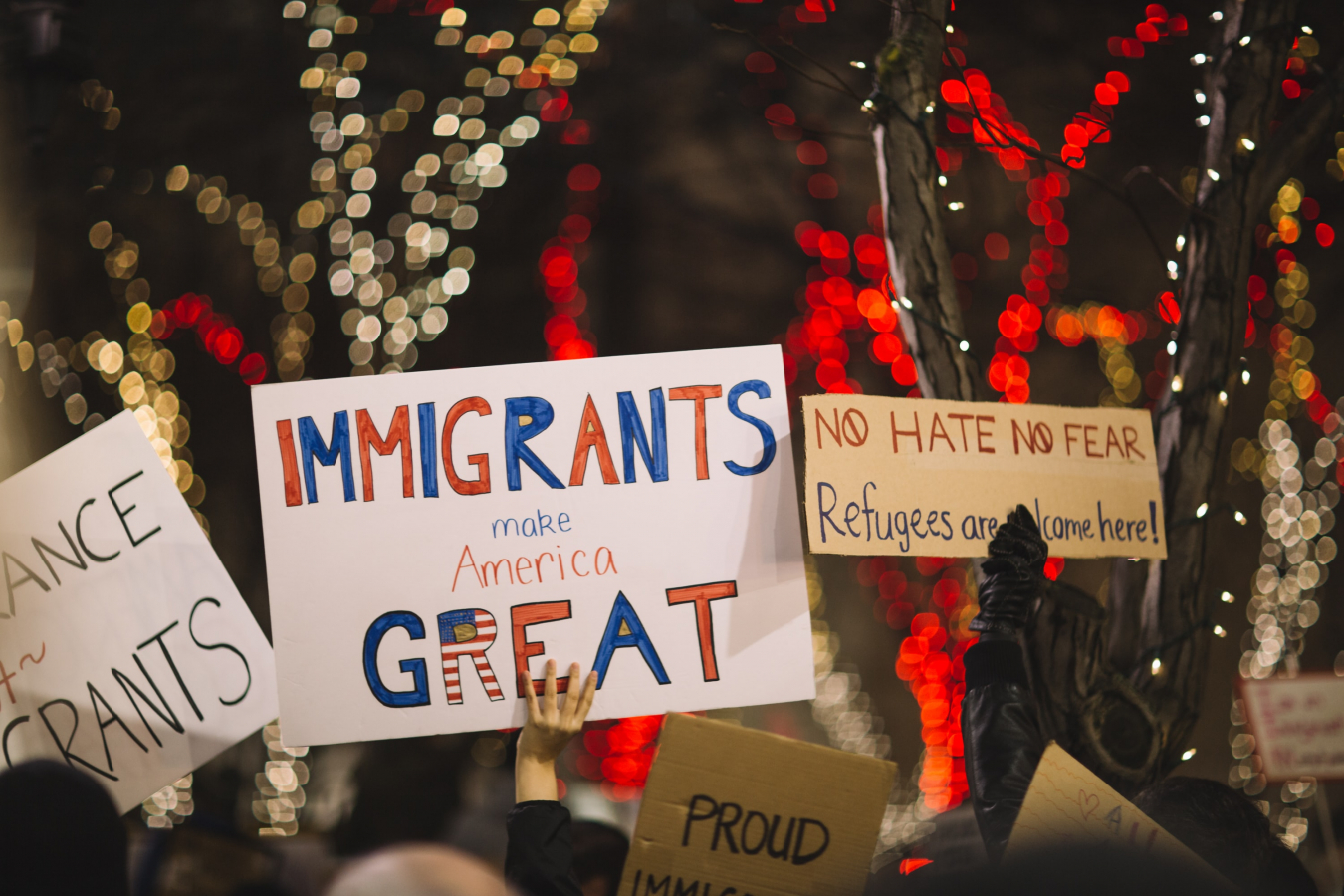 Photo by Nitish Meena on Unsplash

There is bound to be friction when Trump is trying to change the immigration system.  It is entirely possible that he is happy that many of these Judges are leaving.  Probably the hope is that replacement Judges will be more anti-immigration.  Less experienced Judges will most likely lead to more bad decision making.  The US immigration system under Trump has changed a great deal due to changes in staffing.  People who are more positive about immigration have been replaced by immigration hardliners.

According to a new report published by TRAC immigration, US visa and immigration judges left the bench in record numbers in the 2019 fiscal year. The report claims that a total of 35 judges resigned or retired amid ‘unprecedented micromanagement’, representing the highest turnover rate since record-keeping started in 1997.

The departure of so many judges comes at a time when US immigration courts face a massive backlog of cases, exacerbated by the coronavirus pandemic, and as the Trump administration tries to reopen immigration courts across the country and speed up the process by denying some immigrants access to legal relief.

Despite a record number of departures, the TRAC immigration report also highlights an increase in the number of new hires. Workpermit.com recently reported that several new immigration judges brought to the bench by the Department of Justice (DoJ) are anti-immigrant.

However, this trend means that complex US visa and immigration cases are increasingly being adjudicated by new judges who have very limited experience of serving on the bench.

In a recent interview with The World, Judge Ashley Tabaddor – president of the National Association of Immigration Judges – explained why so many US immigration judges are leaving the bench.

She said: “The backlog of cases is a factor in many of the judges’ decisions to leave the bench. I think what most people don’t fully appreciate, however, is that our immigration court system and immigration judges are not traditional judges and courts.”

“Our immigration court system is situated within a law enforcement agency, the Department of Justice, and judges are hired and fired by our chief federal prosecutor, the US Attorney General. So the situation and the pressures of being an immigration judge in a law enforcement agency is quite different than being a traditional judge in a traditional court,” she added.

Trump policies likely to be reason for immigration judge resignations

Tensions between US immigration judges and the Trump administration reached breaking point earlier this month when judges sued the administration over alleged freedom of speech violations.

The lawsuit, filed in Virginia, claimed that ‘increasingly restrictive directives have effectively silenced judges from discussing the operation of the courts over which they preside.’

Under the terms of their employment, judges can be fired for talking about issues related to US immigration.

Many judges who have left the bench have done so because of Trump’s draconian immigration policies, with others leaving because the job has become ‘unbearable.’

Earlier this year, Tabaddor said: “Judges are especially concerned about a quota system that requires each judge to close at least 700 cases a year.”

In her recent interview with The World, Tabaddor argues that the loss of experienced immigration judges will lead to inefficiencies in the future. She said: “Those judges have a lot more institutional knowledge. They have a good sense of what the cases are likely going to look like two or three years down the line.

“Right now, particularly the new judges, those who have not had much experience in US immigration law and have not been on the bench, do not really have that experience of knowing that, okay, the administration now is telling you to do certain things, but are those things really going to withstand scrutiny when you go through the appellate process?”

Tabaddor argues that two, three or even four years down the line, there will be inefficiencies in US immigration court hearings. 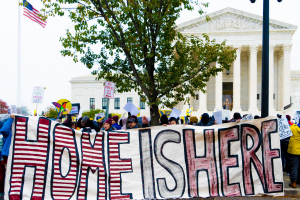 Comments (0)
Comments by Sanwar Ali : In the interests of Justice it is important that people are there in person for Immigration Court hearings and other types of hearings as well. Judges and others can see...