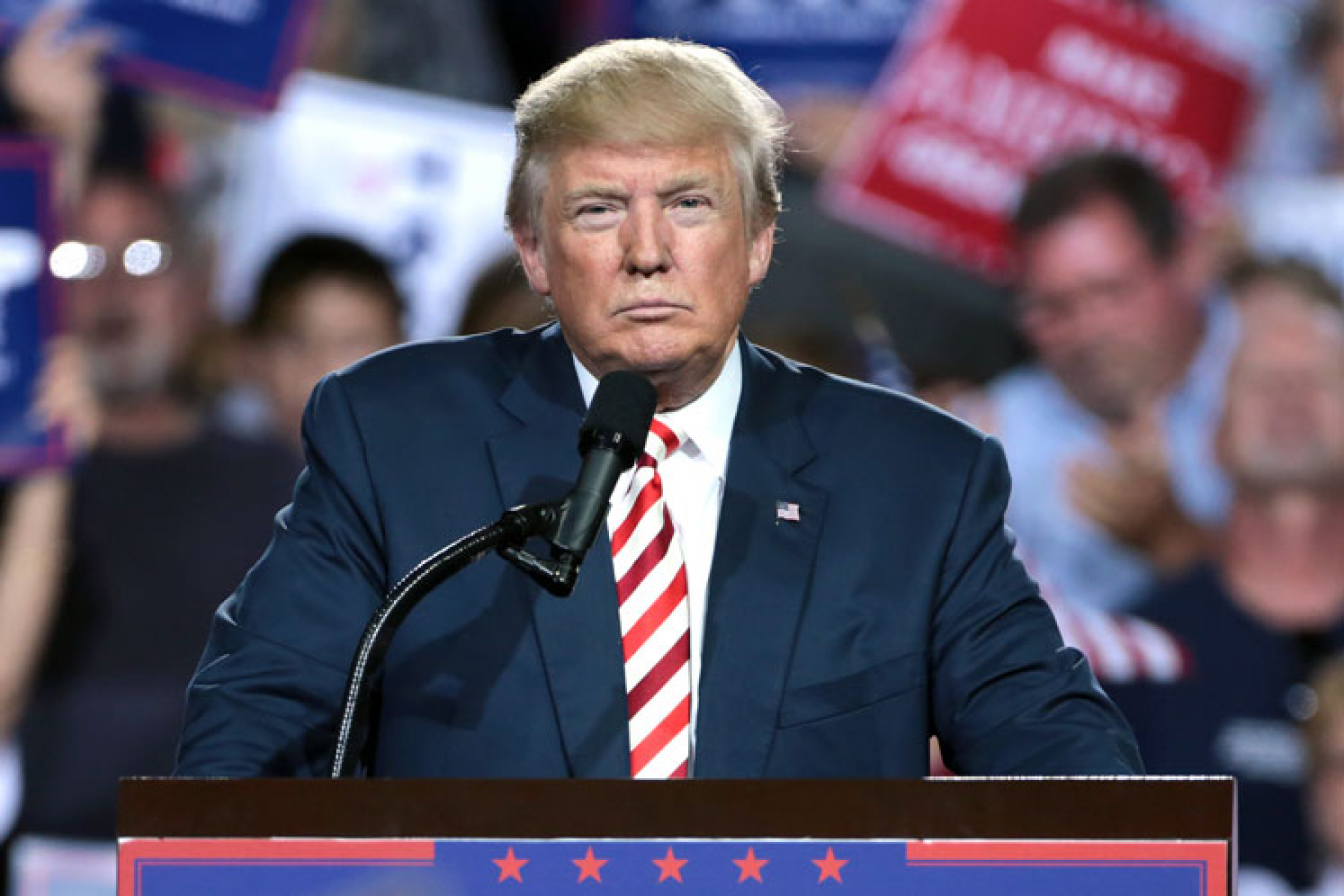 Donald Trump’s efforts to block undocumented immigrants from the latest US Census have been questioned by the Supreme Court. Last month, Workpermit.com reported that Trump had taken the issue to the USA’s highest court. However, while the Supreme Court has questioned the move, justices are seemingly hesitant to immediately stop the policy.

The Supreme Court is currently reviewing what has been described as a ‘high-stakes dispute’ following a memo issued by Trump in July, which ordered the Department of Commerce to exclude undocumented people from the US Census tally. The tally is used to determine how many seats in Congress each state gets.

The decennial Census, which has been used since America was founded, has long used the total population of the United States as the basis for allocating Congressional seats. If the policy is passed, immigrant-rich states like Texas and California are likely to suffer seat losses.

Meanwhile, so-called whiter conservative states could gain several seats over the next decade. Several American states, led by New York and a number of immigrant advocacy groups, have contested the controversial policy in courts across the country.

Lower courts in many of the cases have ruled that the policy is unlawful. Meanwhile, amid the Supreme Court’s review, even two of the more conservative justices, Brett Kavanaugh and Amy Coney Barrett, seem cautious of the idea that the Constitution allows the President to exclude undocumented immigrants from the apportionment count.

The US Constitution states: “Congressional seats should be apportioned based on the whole number of persons.”

Coney Barrett told the government’s top lawyer, Jeffrey Wall – who was arguing the case for the Trump administration - that a lot of ‘historical evidence and the and the longstanding practice really cuts against your position.’

Trump has made excluding non-US citizens the core of his administration’s Census strategy. In 2019, the Supreme Court ruled that Trump could not add a citizenship question to the US  Census.

In 2020, the administration has attempted to rush the count, despite experts warning that they would need more time to compile reliable data. This has been viewed as Trump trying to have the final say over numbers, before he leaves office in January 2021.

Should the opportunity remain open, President-elect Joe Biden would likely reverse the order to block undocumented immigrants from apportionment once he takes office.

Much of the Supreme Court’s early review was less focused on the legitimacy of Trump’s actions, but more the timing of them. Jeffrey Wall told justices that the Commerce Department was behind schedule for its December 31 deadline for preparing data for the President.

Wall said: “We’re still unclear how many undocumented people the government would be able to exclude. The Court should wait until that uncertainty was resolved to see how many people could be affected before issuing a ruling.”

Too early for the Supreme Court

Meanwhile, many justices questioned whether it was too early for the Supreme Court to be involved and stop the commerce secretary, Wilbur Ross, who oversees the US Census, from issuing Trump with a datasheet showing the tally of undocumented immigrants.

Conservative justice on the court, Samuel Alito, said: “I find the posture of this case quite frustrating. It could be that we are dealing with a possibility that is quite important. It could be that this is much ado about very little. It depends on what the Census Bureau and the Department of Commerce are able to do.”

Neil Gorsuch, another conservative justice, said: “The number of undocumented people might be so small that it won’t affect apportionment.” However, two of the more liberal members of the Court, Elena Kagan and Sonia Sotomayor, refuted Gorsuch’s comments.

Kagan said: “The government already has millions of records on undocumented people.”

Meanwhile Sotomayor said: “Regardless of what the Census Bureau ultimately calculated, the Trump administration has chosen to exclude all undocumented immigrants, a choice that signals it wants to have as large an effect as possible. The number intended is substantially large.”

Jeffrey Wall said that those challenging the policy should file a lawsuit in 2021, once seats had been apportioned. However, John Roberts, the Chief Justice seemed reluctant. Roberts said: “Asking the court to step in after apportionment would be like trying to unscramble the eggs because any change in the seats a single state gets has ripple effects.”

Director of the Voting Rights Project at the American Civil Liberties Union, Dale Ho, told the Court that delaying things for too long would ‘disrupt the redistricting process that states are set to begin in 2021.

Ho argued that the Census had always been used to evaluate whether or not to count people based on residency, not immigration status. Ho said that undocumented people contribute to the US economy, serve as essential workers and pay millions in taxes.

He ended his argument by saying “it’s absurd to consider excluding them from the Census count.”

“While the President may have some discretion in borderline cases, he does not have discretion to erase millions of state residents from the apportionment based solely on lawful US immigration status. They’re our neighbors, our co-workers, and our family members. They are usual residents under any plausible definitions of that term,” Ho said. 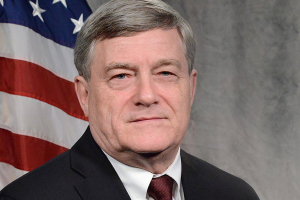