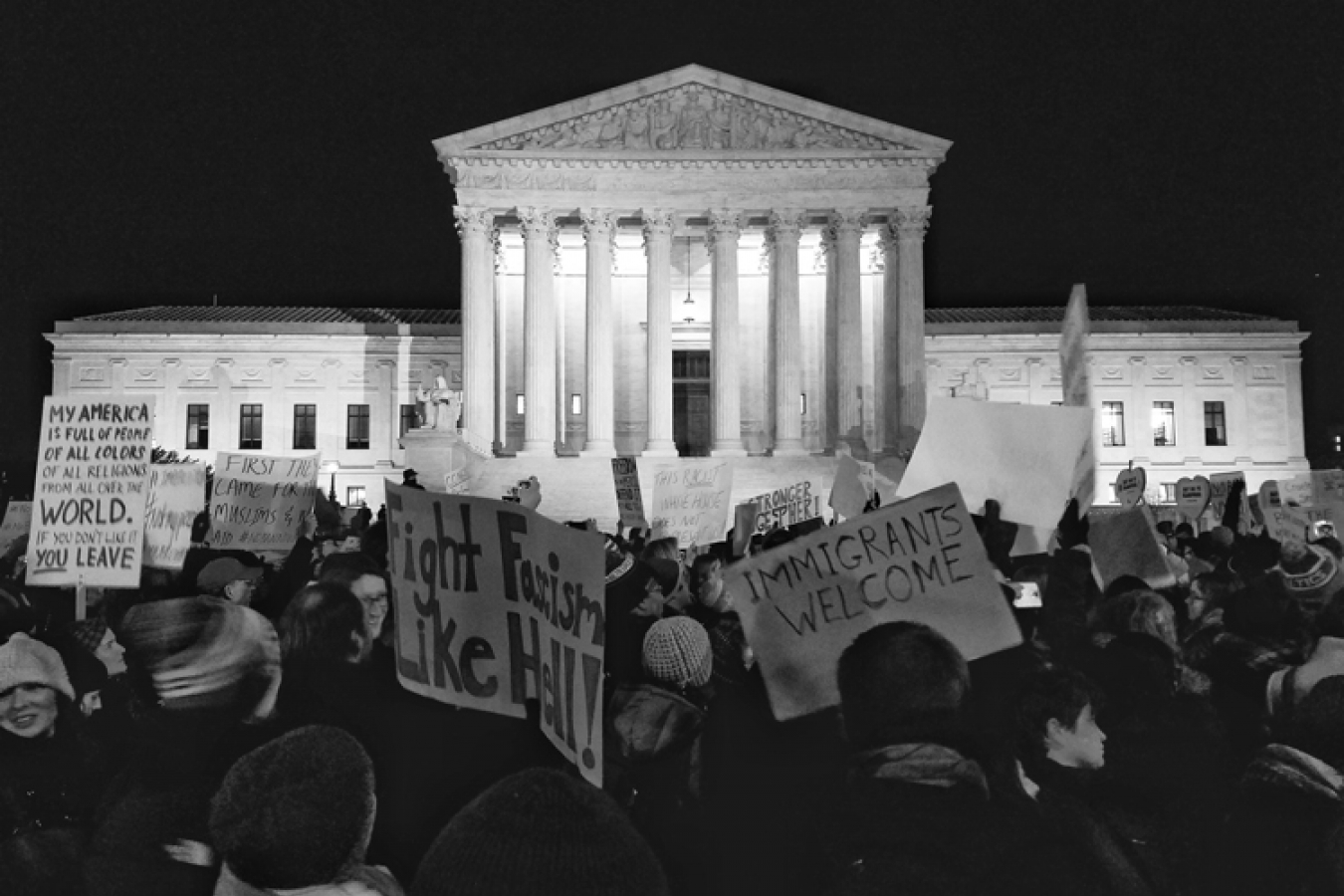 Following defeat in a US federal court in September to have undocumented migrants removed from the 2020 US Census count, Donald Trump has taken his case to the Supreme Court. Trump lawyers are preparing to defend his plans to exclude millions of undocumented migrants from the congressional apportionment process.

The outgoing US President and his officials have argued that including undocumented migrants on the Census count ‘dilutes the power of voters in states with few undocumented immigrants.’ However, three panels of federal judges have refuted Trump’s claim, sending the issue to the Supreme Court.

Several complicating factors – including the end of Trump’s time in office, the time-sensitive nature of the Census process, plus the high stakes involved – means that any oral arguments are likely to be complex.

Professor at George Washington University Law School, Jonathan Turley, said: “If justices spend more time on whether the challengers have standing to be in court at all, versus the merits of their arguments, it could suggest whether they ultimately will make a definitive ruling, or punt.”

“This is one of those cases where we will learn a lot in oral argument,” Turley added.

The inclusion or exclusion of undocumented migrants from the Census carries high stakes. According to the Pew Research Center, Trump’s attempts to get them removed from the count could see as many as half a dozen congressional seats shifted among the states.

The Trump administration is now pushing to have undocumented migrants removed from the Census prior to losing control over the apportionment process when President-elect, Joe Biden, is inaugurated.

Trump signed a memorandum to remove undocumented US migrants from the Census count in July. The Trump administration had also attempted to extend the Census count but dropped those efforts to allow Trump to still control apportionment calculations irrespective of the election outcome, which Trump lost.

Trump’s memorandum faced several legal challenges from civil rights groups and states, resulting in the decision of lower courts to rule against the Trump administration.

However, should the Supreme Court overrule the decision of the lower courts based on a technicality, states then have the option to sue on the grounds that the new apportionment could harm their representation in Congress.

However, professor at Loyola Law School, Justin Levitt, doesn’t think the Supreme Court will overrule the decision of the lower courts, saying: “The Supreme Court can see pretty plainly the pain coming down the pipe if they decide to punt on this.”

“It’s twofold. Every state in the country would be suing next year, and the disruption that would mean — waiting on that until we start the redistricting process, the delays involved, the uncertainty involved, is bad,” Levitt added.

In its efforts to exclude undocumented migrants from the Census, the Trump administration has argued that while the US Constitution requires apportionment to be based on ‘all persons residing in the state’, the language and meaning used are ‘ambiguous enough to let them remove them from the count.’

Furthermore, the administration claims that is has the discretion to exclude undocumented migrants under the Federal Census Statute.

However, Levitt - who served in the Justice Department under former US President Barack Obama – argued that the Trump administration has ‘no wiggle room on the language in the Constitution.’

Levitt said: “It’s the same as if he said: ‘we’re going to count all of the rocks on the moon as residents of Texas.’ It’s not a thing. There are lots of places of ambiguity, but the Constitution is abundantly clear that we count everybody, that everybody is represented. That was an authentically crystal clear choice.” 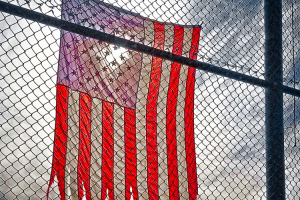 Comments (0)
Amid several rejections before federal court judges across the US, the Supreme Court has refused to rule out Trump’ plans to expel illegal immigrants from the US Census. While it may prove to be a... 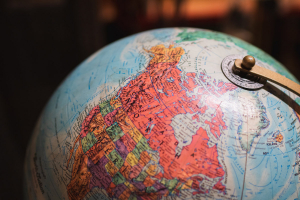