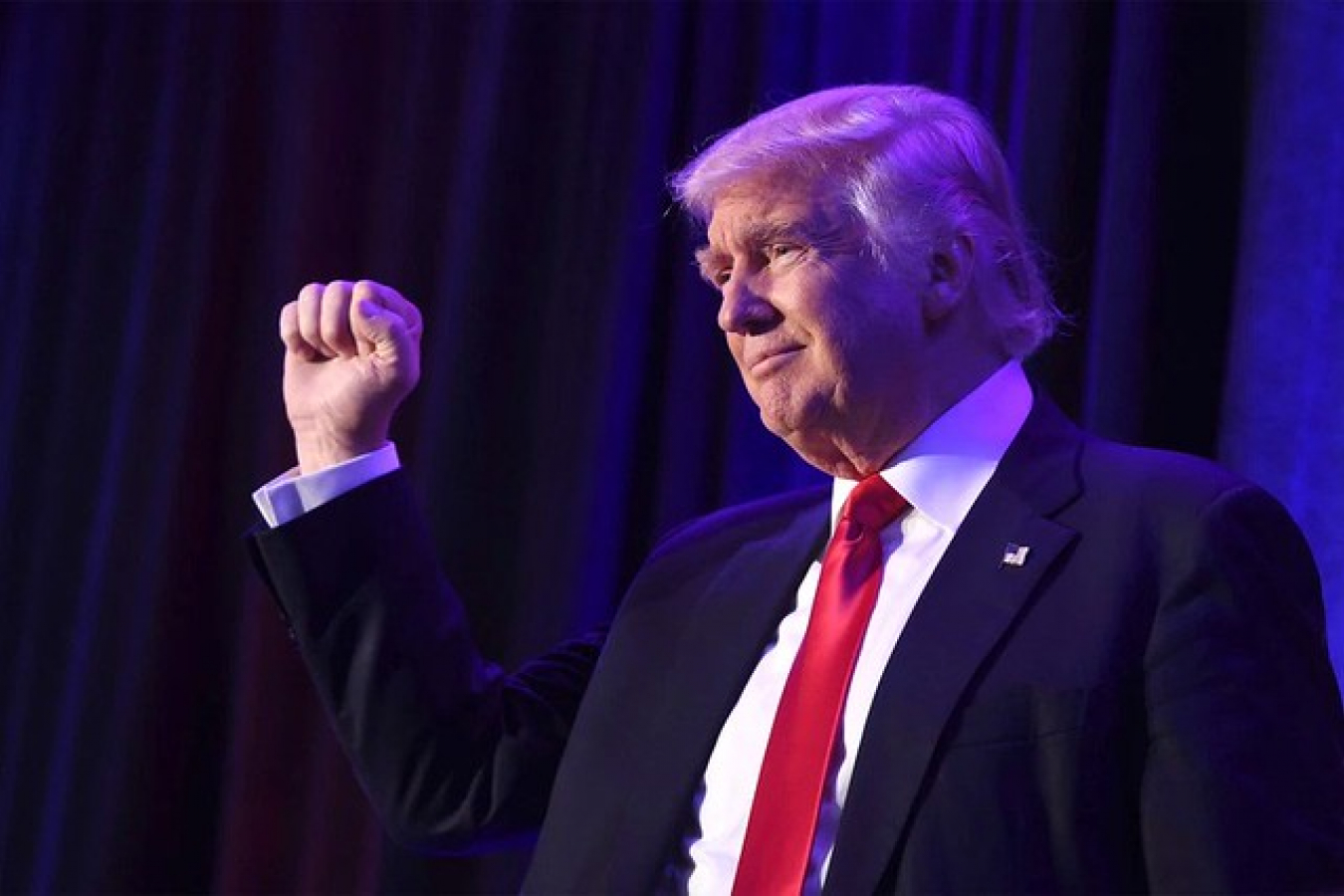 There are very limited options to work in the US.  In many cases the only option is either the E2 visa or E1 visa scheme.  Under Trump the refusal rate for US work visa categories has greatly increased and it has also become more difficult to obtain visas including the L1 visa and H1B visa and B1 in lieu of H1B visa.  As the validity period for E2 and E1 visas for French citizens will be reduced, this will mean more inconvenience as applicants will have to apply again to stay for longer.  Further visa applications also means a greater risk of refusal.  Will the validity periods for other Countries under the E2 and E1 visa schemes also be reduced in future?

US E1 and E2 validity for French nationals will be reduced from five years to 15 months, the US Department of State (DoS) has announced. The new policy will be enforced as of August 29, 2019.

The drastic reduction in E1 and E2 visa validity for French nationals comes as a bitter blow for entrepreneurs. A statement on the US embassy website in France reads: “This change will decrease the validity (of the visas) in a way proportionate to the treatment applied to the American citizens by the French government.”

It’s understood that there has been no recent change to the validity period of visas granted to US citizens by France.

Covering 10 immigration categories, France’s ‘Passport Talent’ scheme has similar benefits to the US E1 and E2 visa programs. The Passport Talent visa for foreign entrepreneurs and investors is typically issued for a duration of four years.

At this stage, it’s not clear what the US Department of State means by ‘treatment applied to US citizens’ as there has been no direct or mutual change to reciprocal French visa schemes.

The E1 Treaty Trader and E2 Treaty Investor visas are issued to citizens of nations with which America has a treaty of commerce and navigation. People coming to the US to engage in ‘substantial trade’ can apply for an E1 visa, while foreign nationals coming to the US to grow and direct a business in which they’ve invested, can apply for an E2 visa.

However, the validity period of E1 and E2 visas varies greatly depending on the country and the reciprocal agreement in place. For example, in Switzerland, E-category visas are granted for a maximum of two years.

Meanwhile, E-category visas issued to Egyptian and Bangladeshi citizens are only valid for three months.

Across most countries with which the US has a trade agreement, including many European nations, E-category visas are granted in five-year increments.

While the new 15-month E1 and E2 visa validity period imposed on France is not the shortest compared to other nations that have access to the visas, the new policy does represent a seismic shift in America’s approach to French visa applicants.

In particular, the move will have an effect on attracting financial investment from France, while affecting French entrepreneurs already operating in the US.

The overall goal and ethos of the E visa program is to drive fiscal growth, investment in the US economy and cross-cultural exchange. However, it would seem that the Trump administration, as part of introducing stricter US immigration measures, is now targeting European nations with visa restrictions.

Recently, the US gave access to E1 and E2 visas to citizens of Israel and New Zealand after years of wrangling and delays.