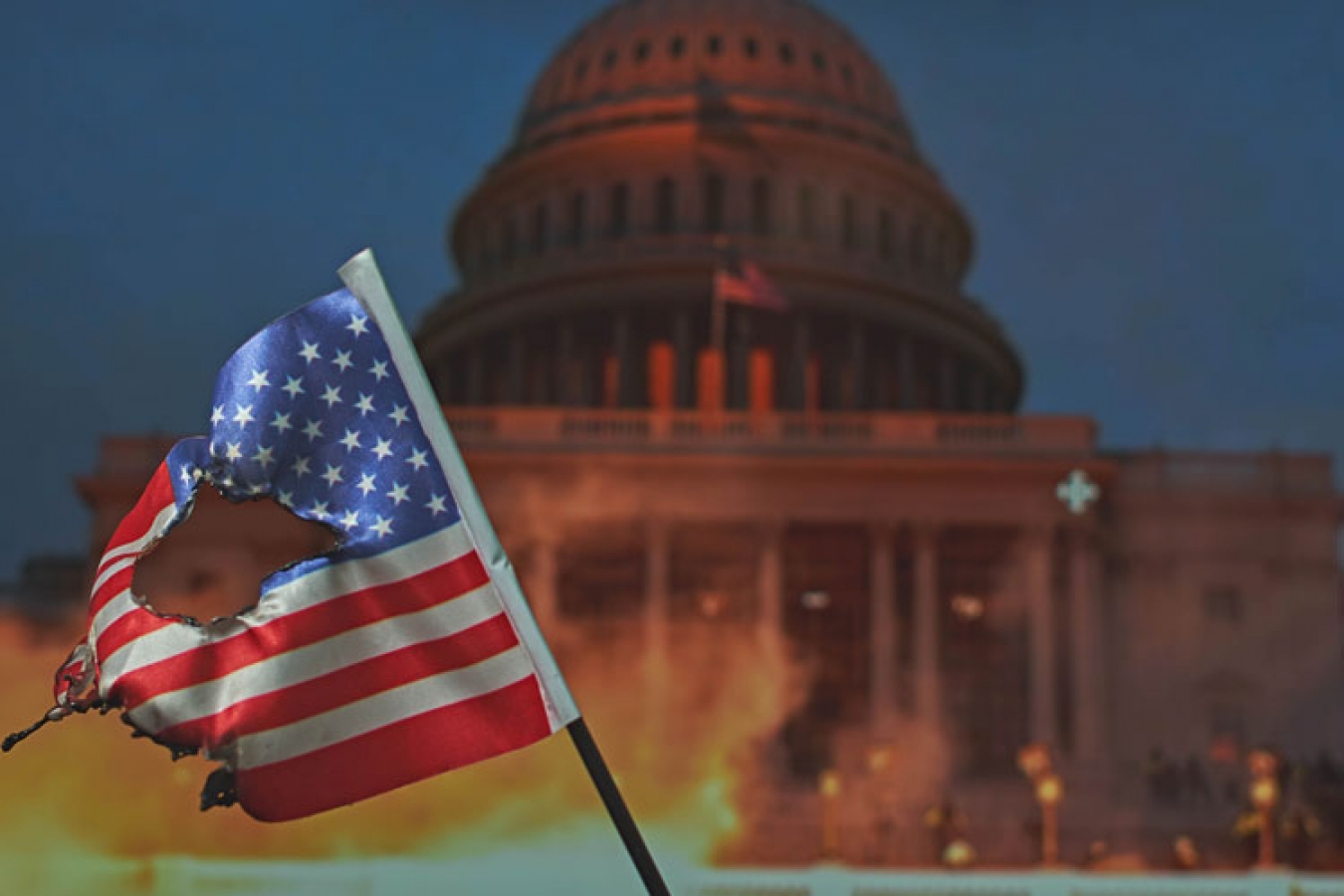 US immigrants have condemned the recent mob attack on the Capitol building. According to a report published by The New York Times, the shocking events have left many new Americans questioning how the country stooped this low.

US democracy, which has long been viewed as a ‘beacon to the world’, was plunged into anarchy recently as thousands of pro-Trump supporters stormed the Capitol building while the world looked on in horror. The chaos resulted in five deaths, including a police officer, and was widely condemned by world leaders, including Britain’s Boris Johnson.

Pro-Trump supporters overran the Capitol in ‘protest’ of the recent US election results, which the outgoing President maintains was fraudulent and unlawful. Trump has been accused of inciting the mob after urging his followers to ‘march on the Capitol.’

US immigrants in disbelief

Ahmad Shah Srosh told The New York Times that a little over five years ago he was stood alongside US soldiers serving in his home country of Afghanistan, and was helping them promote US democracy to his fellow Afghans.

Ahmad was called an ‘infidel’ for helping US soldiers and his brother was murdered as a result. However, he believed in US democracy.

Speaking on events at the US Capitol from his home in Houston, Texas he said: “Every country follows the democracy of the United States. But what I witnessed at the Capitol reminded me of insurgents in Afghanistan, pillaging cultural sites and desecrating sanctuaries all because of a regime change. It was saddening.”

He described the events as the blackest day for democracy, not just in the United States, but across the world.

While many Americans were also shocked by the overrunning of the Capitol building, for immigrants and refugees, the events sparked a difficult wave of emotions having fled such scenes in countries plagued by instability and violence. Many found it painfully reminiscent of what they had fled their homes for.

Beneficiaries of the US immigration system, including asylum seekers and refugees, said those that had stormed the Capitol had brought shame to democracy.

Meanwhile, there was a mixed response from world governments. A statement issued by the Turkish Foreign Ministry said: “The US will overcome this internal political crisis in a mature manner.” However, the ministry did warn Turkish citizens in the US to avoid crowded areas.

The Venezuelan government also condemned what it described as a ‘spiral of violence’ and hoped that the US people could move toward stability and social justice in a post-Trump era.

However, Russian and Iranian government officials were less sympathetic, each saying that events at the Capitol were proof of the USA’s hypocrisy.

Amid the events, US immigrants were being contacted by friends and family from all over the world eager to find out what was happening and to ensure that they’re loved ones were safe.

Many immigrants have expressed their ‘unease’ following the Capitol invasion and are said to have been left disoriented by what they have witnessed, according to The New York Times report.

One immigrant told The New York Times: “In recent years, as President Trump spoke with increasing hostility toward immigrants, I began to fear that worse days were coming. But I didn’t imagine anything like this.”

“I thought I’d found a home in the United States after being stateless for most of my life, but now it’s a shame to be an American. I’m used to seeing democracy crumble, but I never expected it in America.”

Much has been made of the apparent ease that the Capitol mob were able to get into the building, given that during Black Lives Matter protests, the security presence at the building was in full force – with some commentators saying that the raid was a clear illustration of ‘white privilege.’

Meanwhile, a number of immigrant advocacy groups and minority group representatives have poured scorn on the response of security officials and President Trump. Some said: “Imagine if the mob had been black, Latino immigrants or another minority group, the death toll and bloodshed would have been far more severe.”

As for Trump, who seemingly incited the mob, his response when urged to help calm the situation also sparked criticism. In a live broadcast, Trump once again said that the election was a fraud, but said ‘we must have peace’ before telling protestors to ‘go home, we love you and we think you're very special.’

According to The New York Times report, the events that took place at the Capitol have left many immigrants in despair.

With President-elect Joe Biden set to be inaugurated as the 46th US President on January 20, he takes office in the shadow of a Trump legacy that has made American democracy a laughing stock. 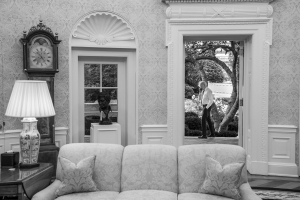 Comments (0)
A Texas federal judge has invalidated the DACA US immigration program, meaning the government can no longer approve new applications. US President, Joe Biden, has said that the US Department of... 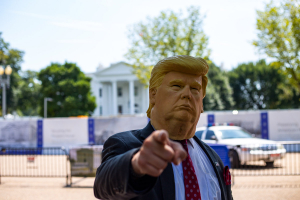