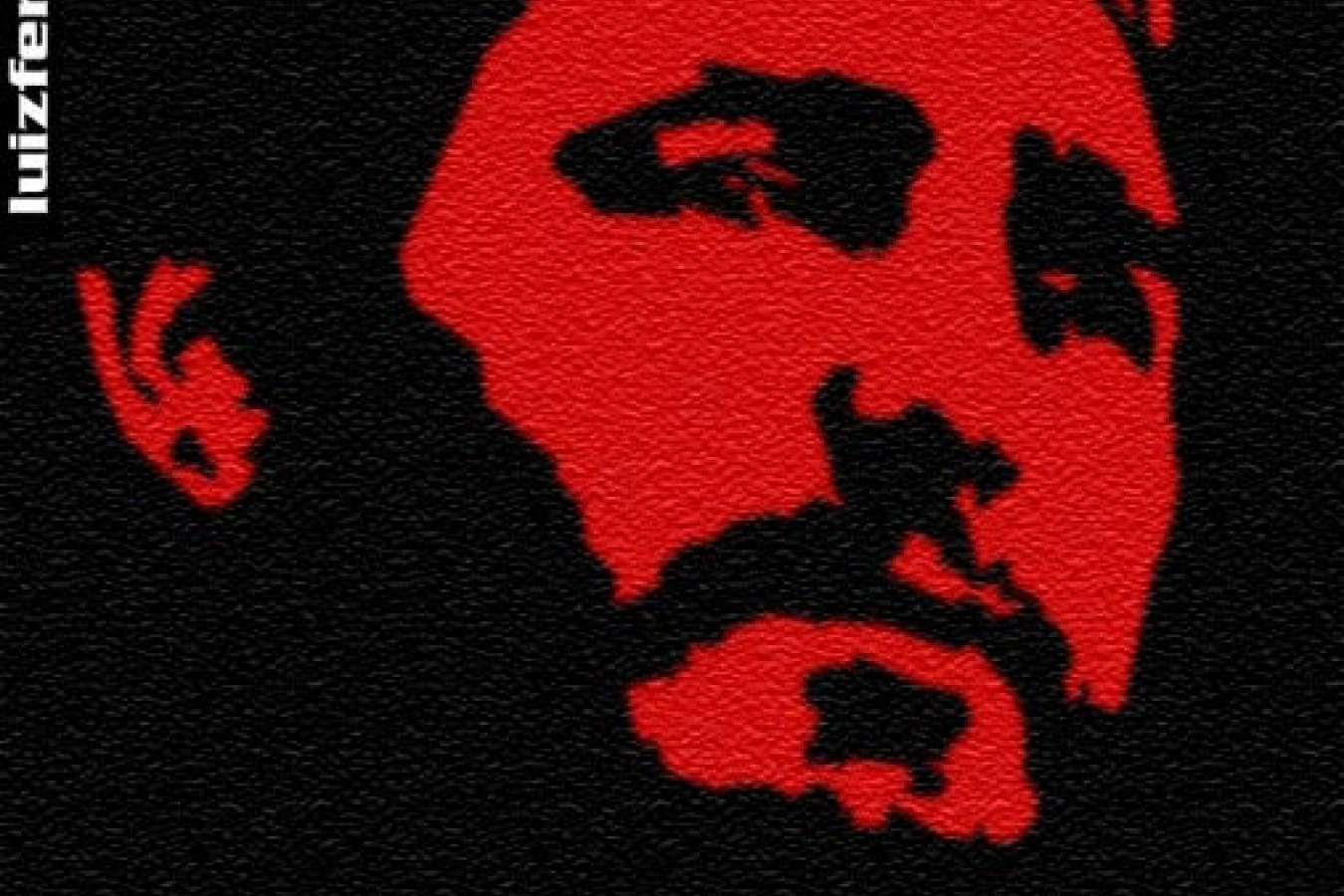 A decision by the United States government to cease US visa processing at its embassy in Cuba’s capital city, Havana, has left Cuban citizens ‘heartbroken and enraged.’ Cuban nationals argue that the decision will ‘further tear at the seams of families already divided by the Florida Straits.’

The US announced that it was reducing its diplomatic presence in Cuba by more than half amid a series of mysterious attacks targeting embassy personnel. As a result, its regular US visa processing operations will be halted.

There are huge numbers of Cubans who wish to visit their relatives on B1 and B2 visit visas in the US.  There are also some who are applying for immigrant visas.  Probably most Cubans are not applying for visas such as the L1 visa or H1B visa.

Cubans do not qualify for E2 Treaty Investor Visas or E1 Treaty Trader Visas.  Probably there will never be an E2 or E1 visa scheme for Cubans until such time that there is a democratic Government in Cuba.

Donald Trump’s anti-Cuban Government views will make visa issuance for Cubans more difficult.  It seems unfair that ordinary Cubans are suffering and families are being kept apart because of the political situation.

…The Cuban government continues to repress dissent and punish public criticism. It now relies less than in past years on long-term prison sentences to punish its critics, but short-term arbitrary arrests of human rights defenders, independent journalists, and others have increased dramatically in recent years. Other repressive tactics employed by the government include beatings, public shaming, and termination of employment..

Will a tougher stance against the Cuban dictatorship reduce human rights abuses?  This remains to be seen.   In addition, is it fair and reasonable for the US to in effect to restrict travel between the US and Cuba.

Cuban citizen and pensioner Xiomara Irene Louzado, 74, who planned to apply for a US visa to visit her sister and nephews in the States, said she was ‘devastated by the news.’ She said: “To think you can’t go see your family is a terrible thing.”

Ms Louzado had further planned to visit the graves of her sister and mother in the US. Having previously travelled to America on a regular basis, she no longer knows when she could next visit the US as a result.

Meanwhile, student Laura Hernandez, who planned to move to the US to live with her father, described the decision to halt US visa processing in Havana as ‘unnecessary and inhuman.’

Ms Hernandez questioned the American government’s decision, given the number of families waiting to be reunited. Although Cuba has a population of approximately 11.2 million, an estimated 2 million Cubans are living and working in the United States.

It’s unknown which US visas have been affected by America’s decision to halt visa processing at the embassy in Havana. There’s also uncertainty surrounding any alternative options that Cubans have to apply for a US visa.

If US President Donald Trump’s recent actions are anything to go by, it’s likely that the embassy has put a stop to processing popular work visas such as the H1B and L1 visa. Visitor visa processing has potentially been scrapped too.

A notice published on the embassy’s website states: “We have suspended most visa processing in Havana. Cuban applicants for non-immigrant visas may apply at another US embassy or consulate overseas.”

US visa agreement with Cuba

The decision to cease visa processing at the embassy in Havana comes despite a deal that the US has in place with its former Cold War foe. In 1994, the US agreed to issue 20,000 visas per year to Cuban nationals looking to emigrate to the States.

The agreement was put in place following the 1994 ‘rafters’ exodus, in a bid to stop Cuban citizens attempting to reach the US mainland by sea in illegal, makeshift vessels.

Assistant professor of Latin American history at Florida International University, Michael Bustamante, said: “Short of an effective third country workaround for existing US visa applications, America’s decision to halt visa processing is likely to violate the terms of the agreement.”

The Cuban government has moved to distance itself from reports of alleged attacks on US diplomats in Havana, and warned the Trump administration against lobbying them. At least 21 US embassy employees have been injured or mysteriously taken ill in Cuba.

The US State Department said: “US embassy personnel in Havana have reported symptoms such as hearing loss, dizziness, headaches, fatigue, cognitive issues, and difficulty sleeping, induced by targeted attacks.”

Meanwhile, several Canadian diplomats have complained of similar symptoms to those experienced by their US counterparts. However, Canada has stated that it has no plans to pull staff from its embassy in Havana.

Cuban citizens claim that they are once again the victims of the anti-Castro lobby in the US and Cuba. Meanwhile, US President Donald Trump has previously indicated that he wants to ‘partially roll back’ the collaboration agreed with Cuba by former US President, Barack Obama.

Cuban citizens feel the effects of US visa crackdown

Office employee, Jessica Aguila, who had been planning to visit her family in the US at Christmas, said: “Politics always has a habit of affecting the poorest, the people, and not the government. In a few months, all the progress between the two countries has been turned to dust.”

Meanwhile, Washington has advised US citizens not to travel to Cuba, a warning that will likely hit the Cuban hospitality sector hard. According to Cuban sources, the hospitality sector is one of the few that have been thriving, despite the devastation caused by Hurricane Irma.

Cuban national Magdalena Hernandez, 67, described US President Donald Trump as an ‘imminent danger to Cuba, worse than a Category 5 hurricane.’