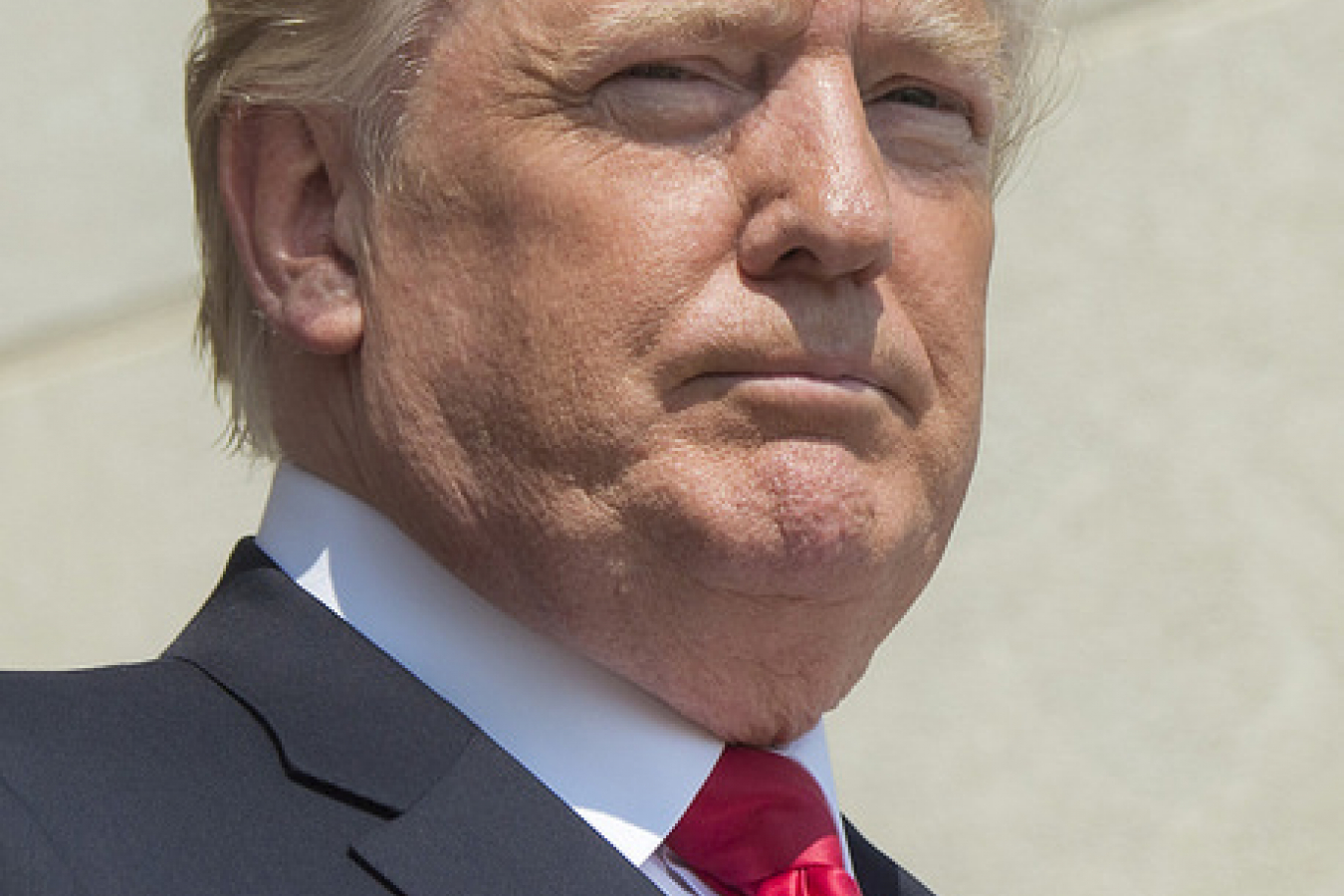 The unrelenting US visa crackdown, initiated by President Donald Trump, continues to wreak havoc on foreign nationals seeking entry into the country. H-1B, L1 visas and other US visa categories have been targeted by a wave of executive orders issued by Trump.  Australians are fortunate compared to nationals of other Countries as they benefit from the E3 visa scheme for graduate level specialty workers which is not available for nationals of other Countries.  No comment has been made from Trump about the E3 visa.  In addition Trump has not made any comments about the B1 in lieu of H1B visa.

The US visa system is an incredibly difficult and complex system to navigate.  The number of requests for further evidence for L1 visa petitions after the original petition has been submitted (usually with very substantial documentation) to the USCIS we believe has gone up.  Probably no other Country in the World requires so much documentation to apply for a visa to transfer an employee from overseas.  And yet, this system has become even more complex.   Previously, you were more likely to receive a Request for Further evidence after submission of an L1 visa petition if you were an Indian company.   Now things are changing.  It seems others are more likely to be affected as well.  In many cases long letters from USCIS are being received asking for even more documentation before an L1 visa petition can be approved.

In new developments there are now greater difficulties in US citizens travelling to Turkey and Turkish citizens visiting the US.  The US suspended the processing of most US visas in Turkey after an US Embassy employee was arrested in Turkey last week.  In retaliation US citizens are for the time being in most cases unable to obtain Turkish visas.  The strange thing is that Trump actually seems to admire the “strong man” of Turkey President Erdogan.  However, Trump frequently turns against people who were friends and allies.  Yet more harm to international relations between the US and other Countries under the Trump Presidency.

Australian H-1 B, L1 visa holders are vulnerable to Trump’s new US visa restrictions. This change has caused a sudden increase of Australian tourists being stopped and turned away at US borders up and down the country.  The inevitable shakeup of the US visa system predicts many Australian citizens being barred from working in the States.

Since Trump’s inauguration as President in January 2017, foreign nationals have struggled to gain entry into the United States. This is despite US entry rules, so far, remaining unchanged. However, US visa officials are more likely to adopt Trump’s immigration stance, over fears they could lose their jobs.

US applicants usually enter the US on a L1A or L1B visa. L1 visa is  non-immigrant visa, L1A allows overseas companies to transfer executives and managers including business owners for up to seven years. L1B admits specialized knowledge employees for up to five years to a new or existing US office.The US H-1B visa is a non-immigrant visa that allows US companies to employ graduate level workers in specialty occupations.

According to a report published by The Wall Street Journal, the Australians most likely to be hit by US visa restrictions are those completing ‘on-the-job professional training, such as healthcare workers.’

If Trump’s proposed visa changes are successfully passed into US legislation, thousands of Australians face being denied entry into the US. Currently, Trump’s proposed changes to US visa policy are not yet finalised. Despite this, Australian tourists and expats fear that a clampdown is imminent.

US work visa changes under President Trump have already caught out many US visa applicants. Every US visa category is currently under scrutiny, whether publicly or privately. US visa applicants are being warned that they have to meet the extra scrutiny with extra transparency and extra vigilance in order to secure entry into the country.

According to widespread reports, more US visa applications are now being refused on technicalities that would have previously been overlooked by US immigration authorities. For example, a US visa applicant who committed a crime 10 years ago would likely have been approved prior to Trump’s presidency, but is now more likely to face rejection.

As well as facing an increase in US visa rejections, more Australians – along with other foreign nationals in the US – are being targeted at US borders if they have overstayed the standard 90-day visa for waiver tourists or their intentions for entering the US were unclear.

A recent case involved Baxter Reid, an Australian national who was held by US authorities for two weeks in April and May, after he overstayed his B1/B2 visa by 60 minutes. USCIS has stated that foreign nationals seeking entry to the US ‘must be transparent and clear about their intentions.’

There has been no clarification on whether any changes will be implemented for the J-1 visa. During a White House press briefing in August 2017, spokeswoman Sarah Huckabee Sanders told reporters that there is ‘nothing to announce at this moment in time.’

Despite, the US Immigration authorities crackdown on US work visas, Australian doing professional and management level work still have access to the E3 visa. Exclusively for Australian nationals, the E3 visa has so far remained immune to Trump’s proposed, sweeping changes.

To avoid running into problems at US borders, foreign nationals are being advised against trying to ‘bend the rules’ when it comes to the terms of their US visa. Transparency and clarity will make it far more likely for a person to be granted US entry. 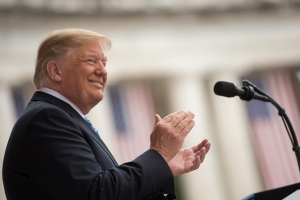 Comments (0)
Sanwar Ali comment: It will now be much easier for Polish nationals to visit the US. If visits are for up to ninety days B1/B2 visit visa applicants can apply under the Electronic System for Travel...