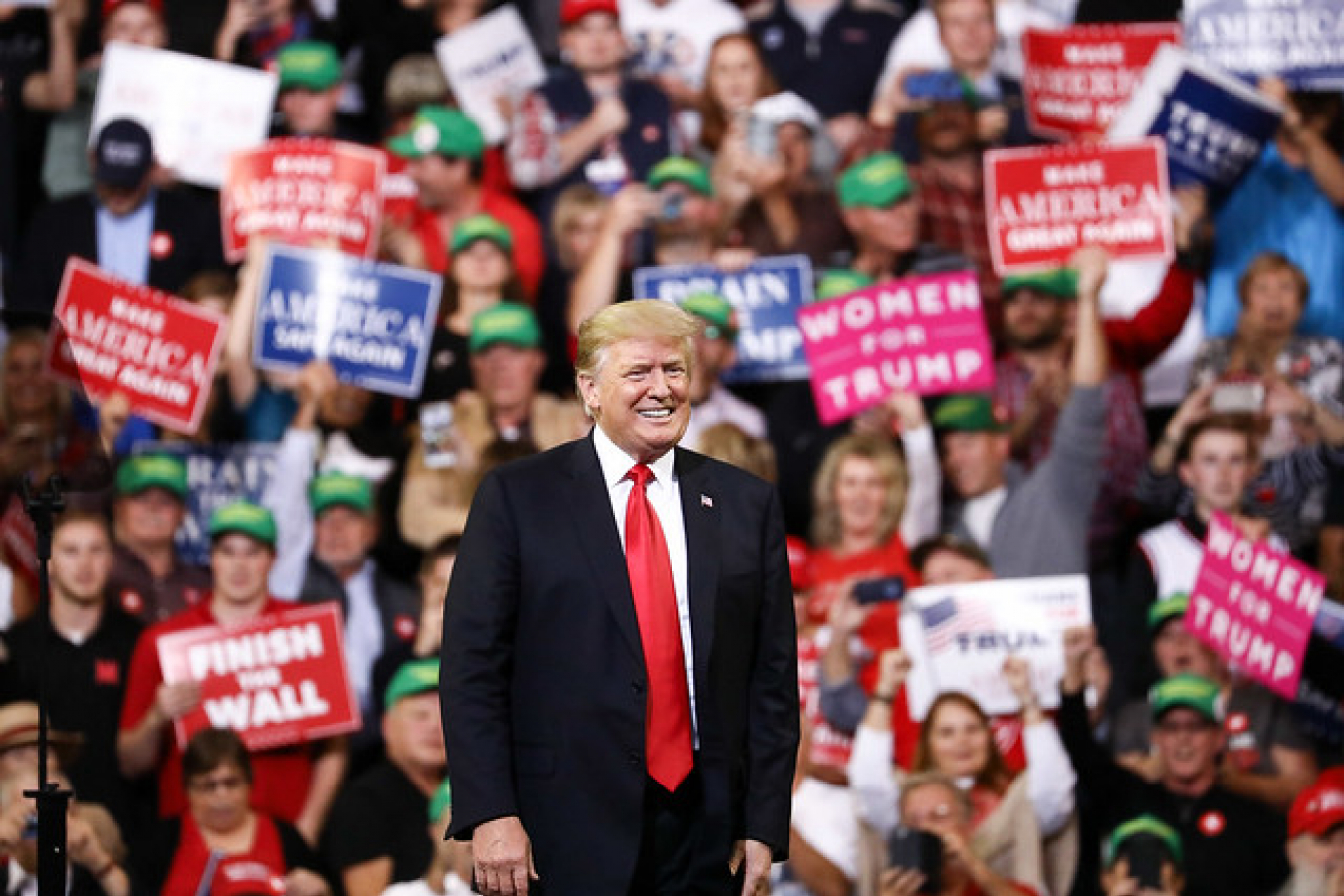 Where will this all end?  It must already be the case that US visa applicants and journalists have already started to self censor themselves. Surely in the “Free World” we have the freedom to criticize and condemn Governments and Government Agencies.  We should not be refused a visa because we disagree with what the Government has to say.

In June, the Trump administration announced new rules, which require most US visa applicants to provide information about their social media accounts as part of vetting processes.

However, plans to create fake accounts as part of vetting processes have been quashed by Facebook. In a statement, the social networking giant said: “The Department of Homeland Security is no different from anyone else when it comes to violating our terms of service.”

Facebook released a statement following reports that senior USCIS officials had given its US visa and immigration officers permission to setup bogus accounts to track foreigners trying to enter the US.

A spokesperson for Facebook said: “Law enforcement authorities, like everyone else, are required to use their real names on Facebook and we make this policy clear. Operating fake accounts is not allowed, and we will act on any violating accounts.”

Facebook has reportedly been in contact with the Department of Homeland Security, explaining that any fake accounts reported to the social networking site, will be taken down immediately.

Under Trump’s social media vetting rules, US visa, green card and citizenship applicants are required to submit their social media account names. USCIS officers are restricted to viewing information made public only, and they are prohibited from ‘following’ someone on Facebook or sending a ‘friend’ request.

In response to Facebook’s comments, the USCIS released a statement saying: “Incorporating reviews of publicly available information on social media platforms in our threat detection work is a common sense measure to strengthen our vetting procedures and vigilance in safeguarding our legal immigration system from those who would seek to exploit and abuse it.”

Social networking site Twitter has also released a statement in response to USCIS officers being given permission to use bogus social media accounts, saying: “It is against our policies to use fake personas and to use Twitter data for persistent surveillance of individuals. We look forward to understanding USCIS’s proposed practices to determine whether they are consistent with our terms of service.”

Following the Trump administration’s announcement that most US visa, green card and citizenship applicants would be subjected to social media vetting, immigrant advocates have condemned the policy.

The American Civil Liberties Union (ACLU) said: “There’s no evidence to suggest that social media monitoring is effective or fair. The government has failed to disclose how this information — accurate or not — may be shared across government agencies. It will have consequences for individuals living in America, including US citizens.”