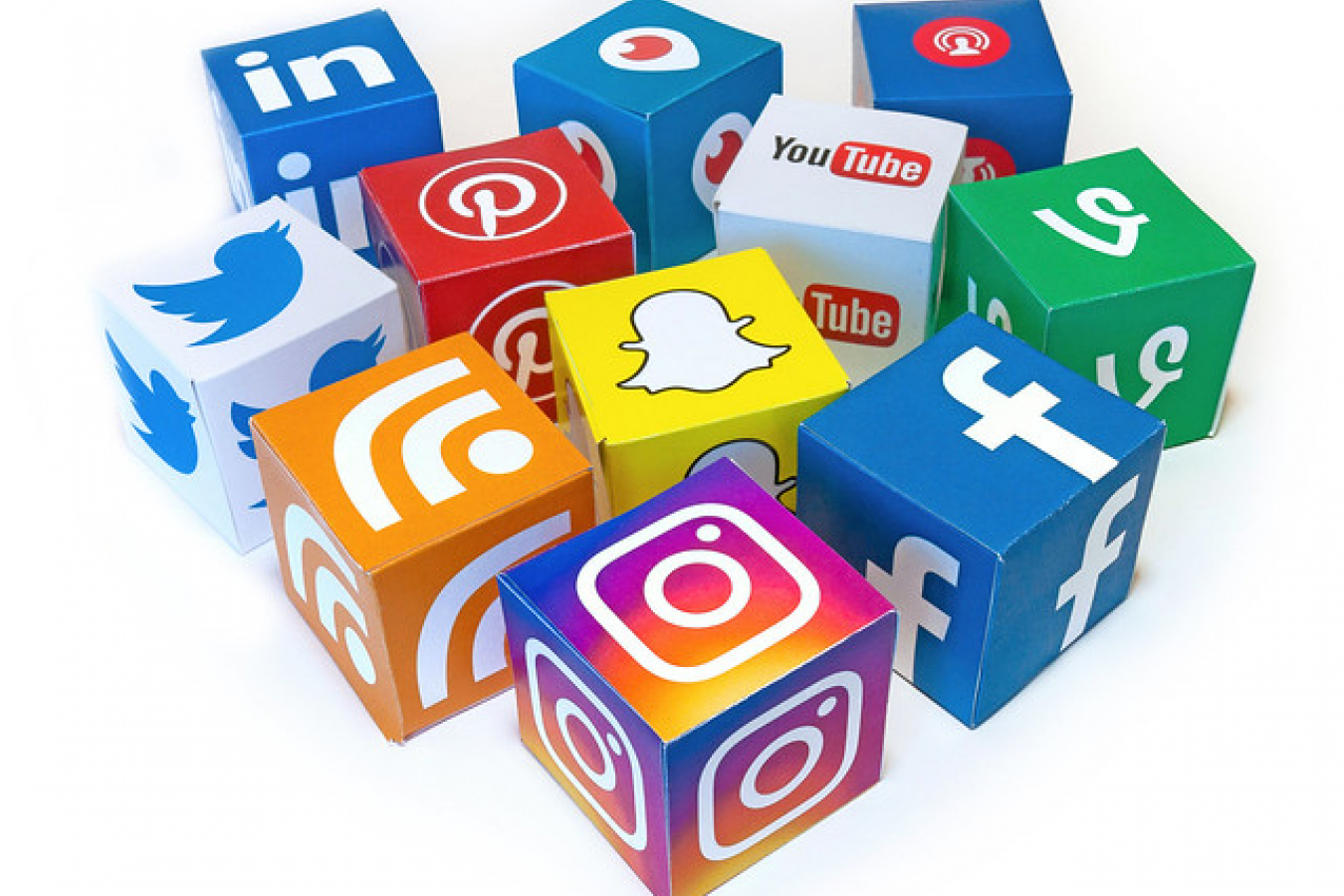 The State Department had the following to say:

“National security is our top priority when adjudicating visa applications, and every prospective traveller and immigrant to the United States undergoes extensive security screening,”... “We are constantly working to find mechanisms to improve our screening processes to protect US citizens, while supporting legitimate travel to the United States.”

You will need to provide account names for various Social Media accounts including for Instagram, Twitter, Facebook, YouTube, etc over the last five years.  So far it is not required that login details are provided for these accounts. You also have the option to disclose details of Social Media accounts not included on the list. It is estimated that this will affect fifteen million immigrant and non-immigrant US visa applicants.  As well as Green Card applicants, those applying for B1 and B2 visit visas, H1B visas, L1 visas, and E2 visa and E1 visa and other visa applicants will be affected.   It seems that almost all visa applicants will be affected by this.

In addition to their social media histories, if you apply for an US visa you will also need to provide the following

This change was originally proposed in March 2018.  Previously only an estimated 65,000 US visa applicants a year who it was felt required extra scrutiny, were asked for this information.  This included people who had been in terrorist controlled areas.

“The government has failed to disclose how this information — accurate or not — may be shared across government agencies and have consequences for individuals living in America, including US citizens,”.

Last year the Director of the ACLU National Security Project Hina Shamsi had the following to say:

“It will infringe on the rights of immigrants and U.S. citizens by chilling freedom of speech and association, particularly because people will now have to wonder if what they say online will be misconstrued or misunderstood by a government official,” Shamsi said. “We’re also concerned about how the Trump administration defines the vague and overbroad term ‘terrorist activities’ because it is inherently political and can be used to discriminate against immigrants who have done nothing wrong.” 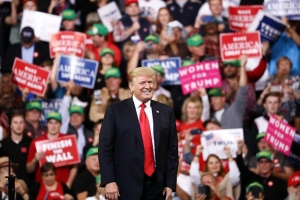 Comments (0)
Sanwar Ali comment: Where will this all end? It must already be the case that US visa applicants and journalists have already started to self censor themselves. Surely in the “Free World” we have the...