Turkey appears to miss out on rapid EU accession 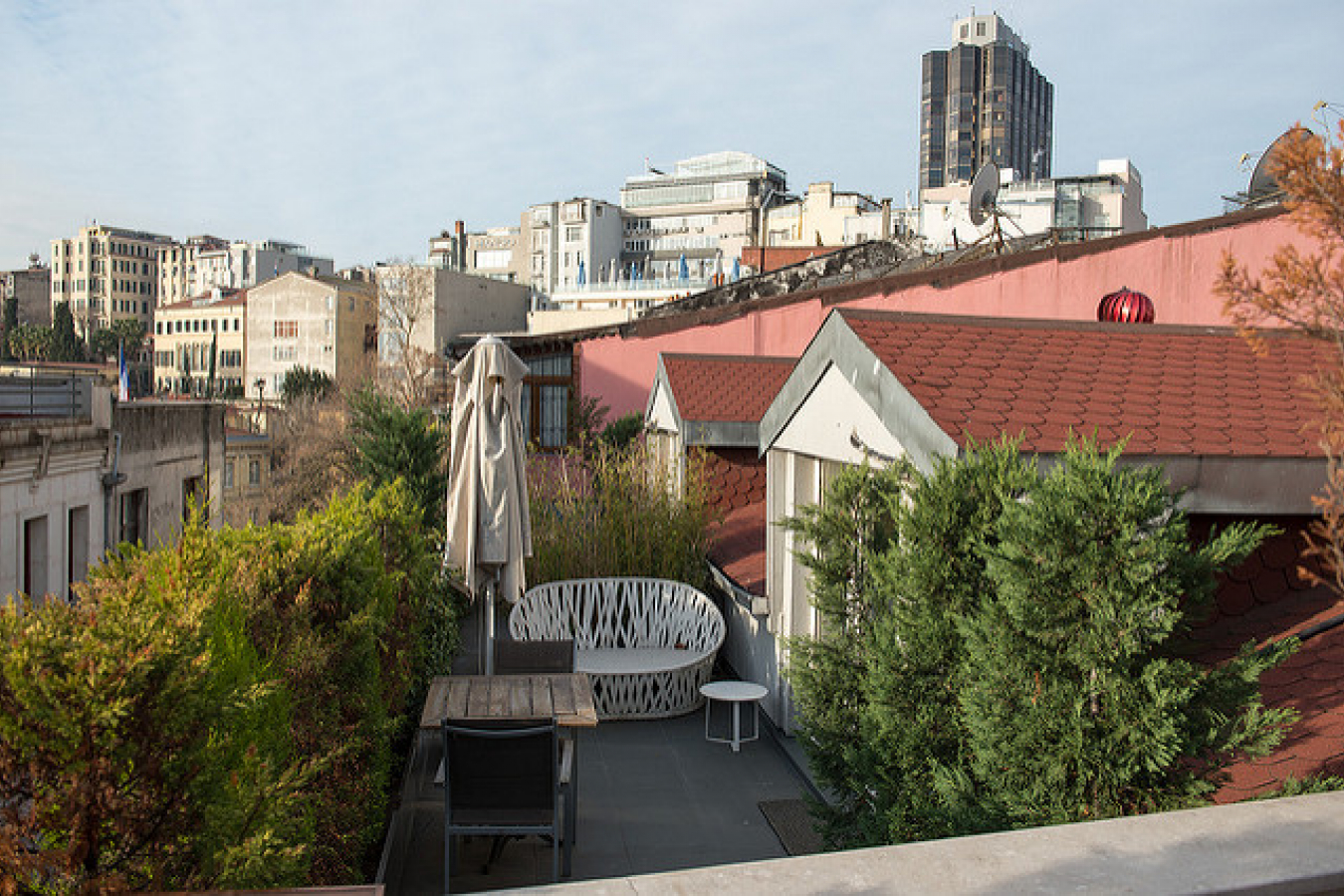 The European Commission will decide this week if it will recommend a partial suspension of Turkey's membership negotiations for joining the European Union. Turkey has failed in several key areas, including failure to open up its ports to Cyprus and other trade issues.

This, on the heels of a new French law last month that makes it illegal to deny that the deaths of 600,000 to 2 million Armenians during 1915 - 1917 is genocide. The law equivocates denial with the Jewish Holocaust during World War II.

Turkish law allows severe penalties for persons who refer to the event as "genocide," or the equivalent, as being subversive of the government of Turkey.

While this last is a rather dramatic example of differences that must be resolved, it is by no means the only one.

Economic and trade disputes are more likely to have the final word. The European Commission President, José Manuel Barroso, and Olli Rehn, Enlargement Commissioner, are considering a recommendation to suspend three negotiating topics closely linked to the ports dispute.

Other commissioners are urging Brussels to send out a strong message: that many more parts of the negotiations will be affected if Ankara does not meet the EU's demand. Austria wants the Commission to distinguish Turkey's case from that of Croatia, the other country currently in EU membership negotiations.

France, Cyprus, Austria and Greece are all pushing for a tough line with Turkey, with the UK championing efforts to keep the talks on course.

"If the issue was just Turkey not opening its ports, that would be one thing and you could just suspend three chapters," said an EU diplomat. "But remember that the Commission will also report on Wednesday that Turkey is not making progress on reforms. This is a question of political control of the EU's enlargement process."

Turkey's prime minister appears ready to amend a controversial article of the Turkish penal code that the Commission says inhibits free speech. "We are ready for proposals to make article 301 more concrete if there are problems stemming from it being vague," he said.

The Commission debate opens the way for a full-blooded EU dispute over Turkey, which some officials fear could bring the entire negotiations to a halt.

On Wednesday the Commission will also adopt a strategy paper for future enlargement, which says that, before any new expansion takes place, the EU will have to deal with its own institutional arrangements - which were to have been decided by the ill-fated European constitution.

With the expansion of the European Union to the EU-27 on 01 January this year, most EU States are ready to take a slower approach, with a more structured and restrictive attitude toward new potential accession states. Croatia, Turkey and the Ukraine look like they will have to meet tougher standards to get a treaty, and then will likely face more restriction internally from existing member States as the economic changes begin to settle out.

• Spain may already have 600,000 illegal Romanians