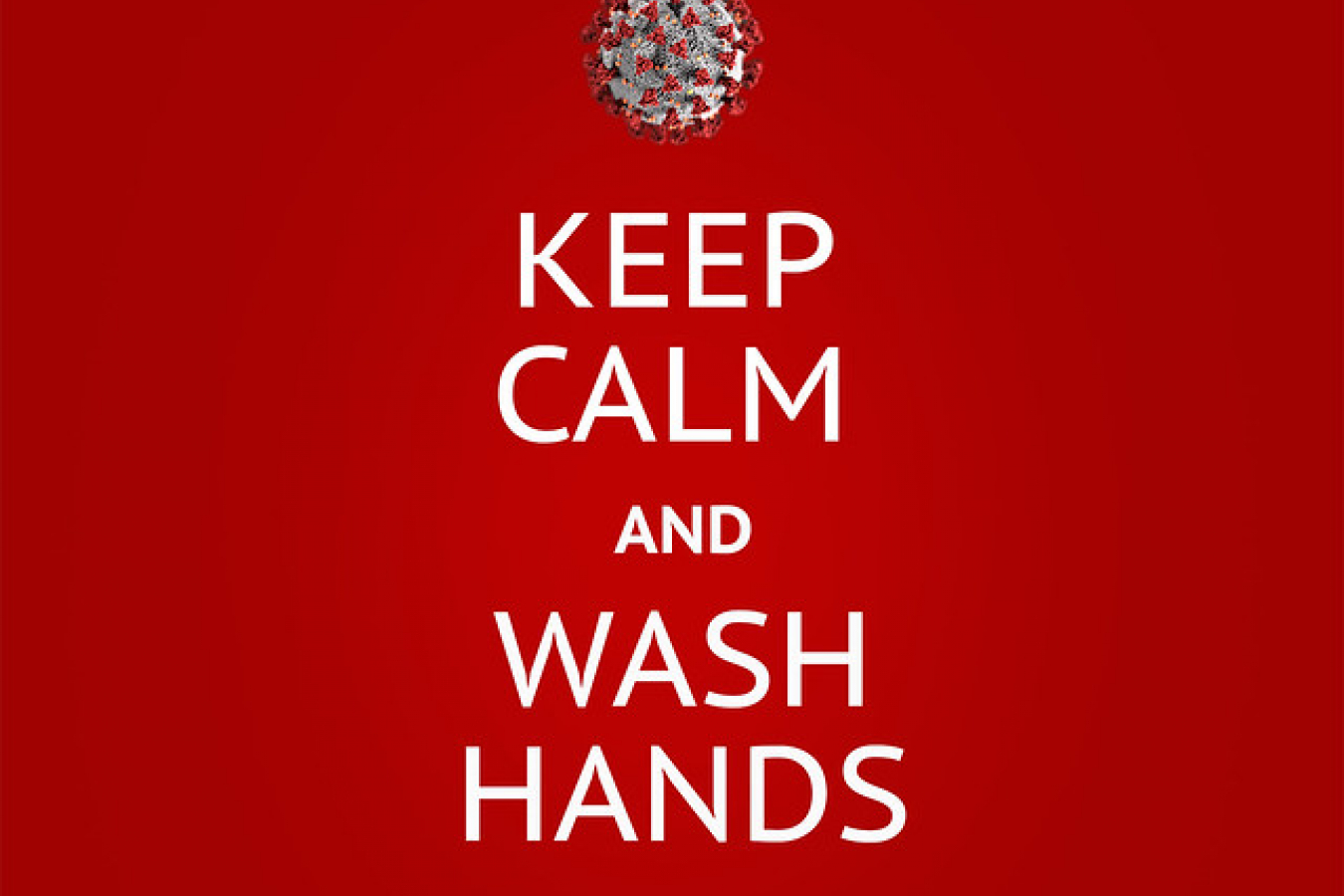 The Coronavirus pandemic continues.  Xenophobia against Chinese people and other Asians has been on the increase.  There has been a huge decline in visitors to Chinatowns around the World including in London, New York, San Francisco, and Sydney.   The affects of Covid-19 are being felt economically as well.

In the UK huge Government funding has been promised to businesses that are being affected by the Coronavirus Covid-19 pandemic.   Grants and loans are being provided on preferential terms.   It is uncertain how long the pandemic will last.   Even if it is brought under control now, it has been suggested that it will come back.

Xenophobia toward Chinese migrants in the UK amid the coronavirus has increased in recent weeks. Some UK companies have attempted to use the worldwide COVID19 epidemic as an advertising opportunity, including bed firm Vic Smith Beds. However, a recent newspaper advert run by the company promoting UK-made mattresses was banned.

The UK’s advertising watchdog, the Advertising Standards Agency (ASA), deemed that an advert displayed by the North London-based bed firm in a local newspaper, the Enfield and Haringey Independent, was offensive to immigrants.

The advert depicts a cartoon image of an upright mattress covered by a Union Jack and wearing a green surgical mask, mimicking the millions of people across the world wearing surgical masks in an effort to avoid contracting the virus.

The cartoon imagery in the advert is accompanied by the slogan ‘British build [sic] beds, no nasty imports.’ The ASA has since received several complaints about the ad, with complainants saying that it would likely cause serious offence by associating concerns about the global coronavirus pandemic with nationality and race.

Following the ASA’s decision to ban the advert, Vic Smith Beds released a statement stressing that it did not intend to cause offence. “Our customer base is a multi-ethnic mix, so it would not make sense to offend our customers. We ran the ad past our multicultural workforce without any issues being raised”, the company said.

According to a report published by The Guardian, the company told the ASA that its beds had been manufactured in the UK and had not been sat in a ‘damp container sent from China.’

The company claimed that the image of the surgical mask depicted in its advert was a reference to defending against mould spores that can develop in damp conditions.

The ASA stated that the advert featured in the Enfield and Haringey Independent against a backdrop of news reports of some ethnic minorities, mostly Asians, being physically and verbally abused for wearing protective face masks.

Reference to the coronavirus outbreak

The ASA accepted that the aim of the ad was to draw attention to the beds manufactured by the company being British-made. However, the use of the phrase ‘no nasty imports’ accompanied by an image of a surgical mask was ‘most likely to be taken as a reference to the coronavirus outbreak’, the ASA said.

An ASA statement said: “We considered that in combination with the image, the reference to ‘nasty imports’ was likely to be read as a negative reference to UK immigration or race, and in particular as associating immigrants with disease. We therefore concluded that the ad was likely to cause serious and widespread offence.”

The ASA warned the bed firm that the ad breached rules relating to harm and offence and prohibited the company from showing it again.

Prior to banning this advert, the ASA also cracked down on a number of ‘alarmist’ and ‘scaremongering’ advertisements for face masks, which the watchdog said were a blatant attempt to play on people’s fears as COVID19 spreads across the UK.

Coronavirus intensifies across the UK

As of 14 March, the UK coronavirus death toll had doubled in just 24 hours, with 21 confirmed dead. Victims of the virus include people based in Birmingham, Leicester, London and Wolverhampton.

The government estimates that the number of coronavirus cases in the UK could be up to 10,000. Following recent discussions with officials at Downing Street, it’s expected that Prime Minister Boris Johnson will announce a ban on all mass gatherings starting from 21 March.

Meanwhile, most sporting events across the UK have already been cancelled for up to a month in an effort to prevent the virus from spreading further.

Across the world, many countries have placed a temporary ban on visas and immigration, while cancelling all major events likely to draw large numbers of people. 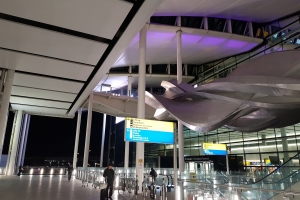 Comments (0)
Comments by Sanwar Ali : Perhaps because of the nature of the job many UK Border Force and UK visas and Immigration staff are more likely to come into contact with people and catch coronavirus COVID-... 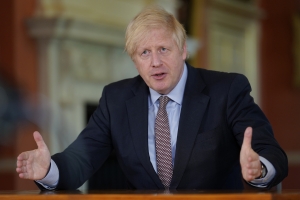 Comments (0)
By Sanwar Ali : On the evening of Sunday 10 May 2020 Prime Minister Boris Johnson outlined first steps to bring the UK out of the coronavirus lockdown. This could potentially help UK visa migrants...