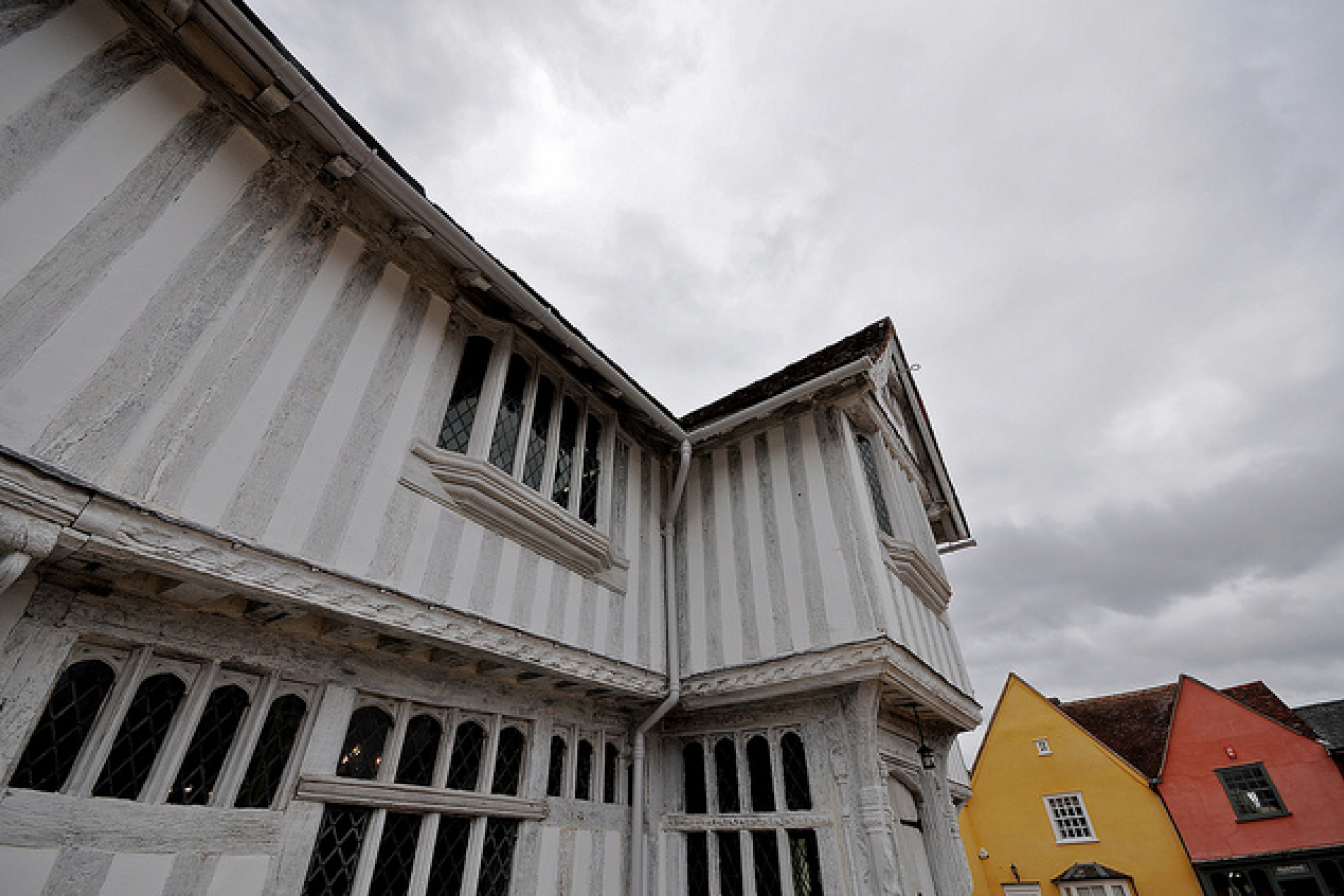 The UK's tech sector has been growing fast in recent years. Industry insiders say that this is, at least in part, because US tech companies cannot get visas to bring skilled workers into the US.

London's growing tech industry, centred on 'Silicon roundabout' in the Old Street area of East London, has been growing particularly fast recently. The Financial Times recently reported that 15,720 new businesses were created in the EC1V (Old Street) postcode area alone in the year to March 31st 2013. Most of these were tech start-ups.

There have been some great start-up success stories such as Last.FM, moo.com and Mind Candy, the developer of Moshi Monsters.

US firms expanding in London

But another driver for the UK's tech boom has been the growth of large offices of US tech firms. These companies just cannot get skilled programmers into the US on H-1B or L-1 visas so they are expanding their operations in London.

Google, for example, is planning to build a new UK headquarters a mile or so down the road from Old Street in the newly redeveloped King's Cross area. Facebook has opened an office in trendy Covent Garden and Amazon and Cisco also have a presence in the city.

Michael Fertik, a US tech entrepreneur told the FT in June that the UK was profiting both because the UK has 'the world's most entrepreneur –friendly regulatory environment' and because the US immigration system is in such a mess.

He said 'This is a huge boom for the London technology scene. It is just a nonsense to put [software] engineers anywhere apart from your home office. If you are doing that, it is because immigration [law] is getting in the way'.

Mr Fertik is the founder of the online reputation management service Reputation.com. He has recently bought a UK company in the same business, Reputation 24/7, to hasten his expansion into Europe. He has decided not to base his business in London but in Liverpool, a city in the north-west of the country.

But he says that, if the US does manage to pass immigration reform legislation, that could be bad news for Silicon Roundabout and the UK in general as US firms would, he believes, then expand their US operations.

No immediate likelihood of US immigration reform

However, perhaps London need not get too worried just yet, even though there is an immigration reform bill currently on its way through Congress. The law would, if it became law,The proposed law is called the Border Security, Economic Opportunity and Immigration Modernization Act 2013. It was passed by 68 votes to 32 by the US Senate in June but needs to be passed with at least 261 votes in favour by the lower house of Congress, the House of Representatives, too if it is to become law.

But the House of Representatives is controlled by the Republicans who are, on the whole, opposed to the Act because of its central provision which is the establishment of a 'pathway to citizenship' for the estimated 11.5m people currently living illegally in the US. Republicans say that to do this would be to reward criminal behaviour.

Skilled workers coming to the UK to work for tech firms will usually come with a Tier 2 (General) visa, for skilled workers 'who have been offered a job to fill a gap in the workforce that cannot be filled by a settled worker'. There is a cap of 20,700 annually on these visas though this has not yet ever been reached.

Workers who already work for international companies can come to the UK on Tier 2 (Intra Company Transfer) visas. There is no cap on these visas. This makes it easier for countries such as Google to set up and staff offices in London.

Entrepreneurs who have money, or can raise money, to invest in UK start-ups can also come with Tier 1 (Entrepreneur) visas. You must have access to either

You must also be able to speak English to the required standard and have sufficient maintenance funds to meet the UK requirements. 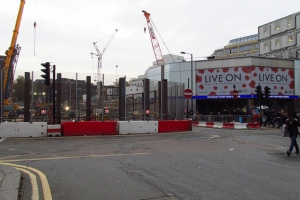