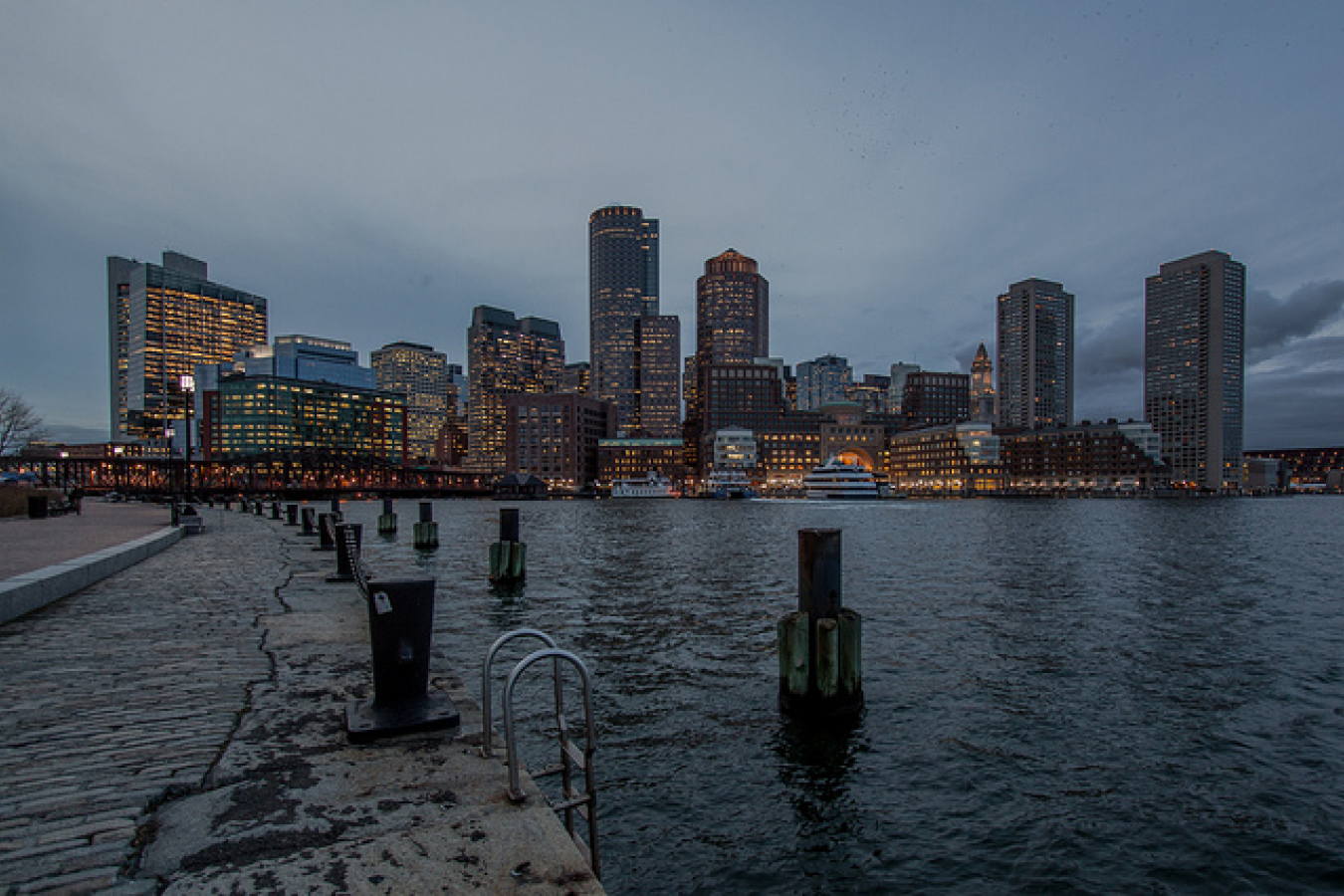 The US Senate has begun to discuss the comprehensive immigration reform law that they will vote on later this year. Before the vote, various Senate committees will examine the law and propose amendments to it.

The law has already been discussed by the Senate Judiciary Committee and its Homeland Security Committee. The debates have been bad-tempered at times and, as usual, it is the proposal that the act should create a 'pathway to citizenship' for the estimated 11m illegal immigrants currently resident in the US that has created the most heat.

Republican senators have raised concerns that allowing illegal immigrants already in the country to move towards citizenship will encourage more illegal immigration if the border is not secure. Consequently, they complain that the proposed law, The Border Security, Economic Opportunity and Immigration Modernization Act 2013 (The Act) will not create adequate border security along the US's Mexican border.

Republicans call for the border to be secured

One Republican senator, Chuck Grassley of Iowa, a member of the Senate Judiciary Committee, proposed that The Act should be amended to provide that the US government should be obliged to demonstrate that it has secured the US border with Mexico for at least six months before any illegal immigrants would be allowed to apply to begin the process of obtaining US citizenship, a process that commentators believe will already take many years.

In order to become citizens, they will first have to apply for 'probationary legal status' which will allow them to stay in the US but will give them no right to access federal public services.

Those who register with the government will have pay a fine of $500 and any back taxes that they should have paid. They will have to learn to speak English and also about the history and customs of the US before they can apply for permanent resident status. They will also have to wait while the US strengthens its border with Mexico to the satisfaction of Congress.

Once they have applied for permanent resident status (known as the 'green card'), they will then have to wait until everyone who is currently waiting for a green card has got one before their green card applications are considered. Some people are currently waiting for over 20 years for their applications to be processed. If they are awarded green cards, the former illegal immigrants will then have to wait for many years before they can gain citizenship. It is therefore clear that, even as the bill stands, many of the 11m will never achieve US citizenship.

Democrat senators replied that Senator Grassley is a long-standing opponent of immigration reform and said that he was merely using the issue of border security to delay the passage of a bill which he opposes. A vote of the Senate Judiciary Committee was won by the Democrats but five Republicans voted in favour of Senator Grassley's amendment which indicates that there is significant Republican concern about The Act as it stands.

Two other Republican senators, Rand Paul of Kentucky and Ron Johnson of Wisconsin, also called for greater emphasis to be placed on border security when The Act was being debated by the Homeland Security Committee. Senator Paul, a right-wing senator tipped as a future Republican presidential candidate, said that he supported the Act but said that the border security provisions must be beefed up; 'if it's not any stronger, I don't see it getting through the House' he said.

The Act was revealed by its authors, a group of eight senators known as the Gang of Eight, on April 16th 2013. The Gang came together to draft the bill after President Obama said that he would make immigration reform a major priority in his second term. The gang comprises four Republicans and four Democrats. One of the Republicans involved, Marco Rubio, a senator for Florida, is a favourite of the right-wing Tea-Party and another, John McCain, is a former Republican presidential candidate.

System in dire need of reform

Most US politicians, both Republicans and Democrats, accept that the US immigration system is in dire need of reform. Among the most pressing problems are these:The Act proposes a comprehensive programme of reform to all parts of the system and will, if it becomes law

Republicans may not be appeased by greater border security

Despite the emphasis on border security already contained in the Act, there have long been concerns that some right-wing Republicans would not vote in favour of any act that created a pathway to citizenship for illegal immigrants. They have complained that to do so would be to reward criminal behaviour because the illegal immigrants broke the law by entering the US and staying there. They also say that, if an effective amnesty is granted for the 11m illegal immigrants in the country, then this will attract many more hoping for a similar amnesty in a few years' time.

Cynics also point out that there may be a healthy dose of electoral politics involved in the Republicans opposition to an amnesty; Americans of Hispanic ethnicity vote overwhelmingly for the Democrats. Research shows that about 80% of illegal immigrants in the US are Hispanics so it is likely that illegal immigrants who become citizens will vote Democrat.

This has led to concerns that the bill will not pass. The fact that the authors of the bill are four Republicans and four Democrats was intended to persuade Republicans to vote for reform. However, the recent debates in the US senate seem to show that this is not enough.

Congress will vote on the bill within the next few months.