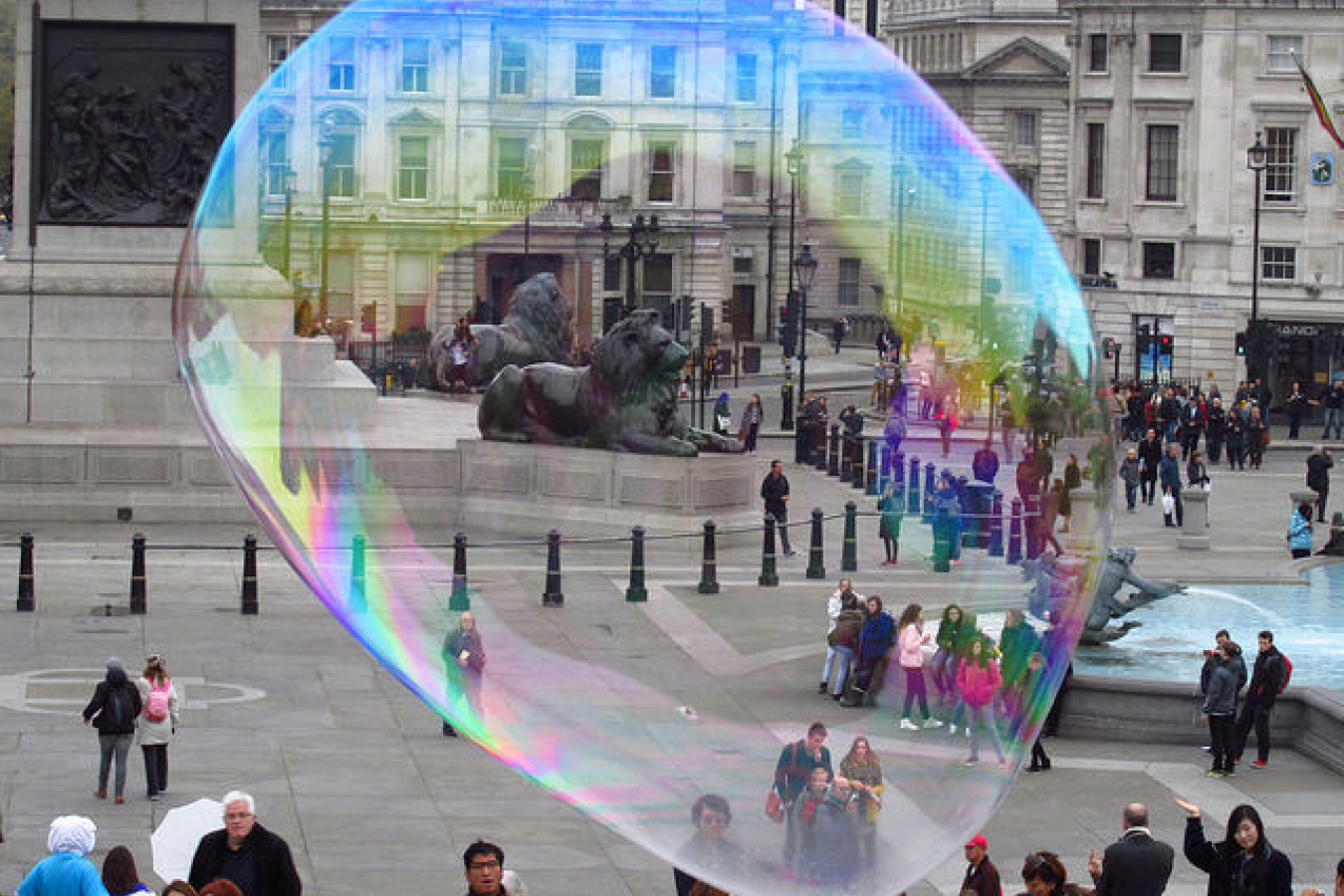 UKBA says that the new system means that "...only those skilled migrant workers the country needs can come here and no more...". However, under the predecessor to Tier 2, the work permit scheme there was also a resident labour market test to show that there were no resident skilled workers who could fill the vacancy or that the occupation was on the shortage occupation list.

The requirement that the British business becomes a registered sponsor is in many ways tougher than under the previous work permit scheme. However, this does bring in additional delays which could cause serious problems for employers and may cause long term damage to the UK economy. In the long term as more and more employers become registered this is less of an issue.

Tiers 2 and 5 would-be migrants need a job offer before they even apply for a visa, unless the job is on the shortage occupation list. The end of the Working Holidaymaker scheme for young Commonwealth Citizens and it's partial replacement by Tier 5 Youth Mobility Scheme may not be in the best interests of the UK. Only nationals from three Commonwealth Countries and Japanese nationals can come under the new Tier 5 scheme:

"The points system is one of the most radical changes we've made to the immigration system in a generation and today's figures show that is being delivered successfully."

"It is crucial that only those foreign workers we need come here and this new system will ensure that - we already know that there would have been a 12 per cent reduction in the numbers coming here through the equivalent work permit had the system been in place last year."

The UK Border Agency has announced that they have been much tougher on illegal working. UKBA says that their enforcement campaign has resulted in over 1,000 fines worth around £10 million.

• New age requirement for partners of settled migrants in the UK 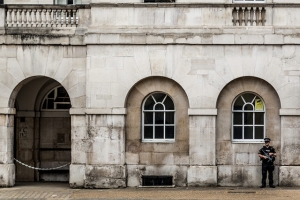 Comments (0)
The UK Border Agency has started issuing Tier 1 (General) Visas again from 1 November 2010. On 19 July 2010, the UK Government introduced an interim limit on the number of initial Tier 1 (General)...