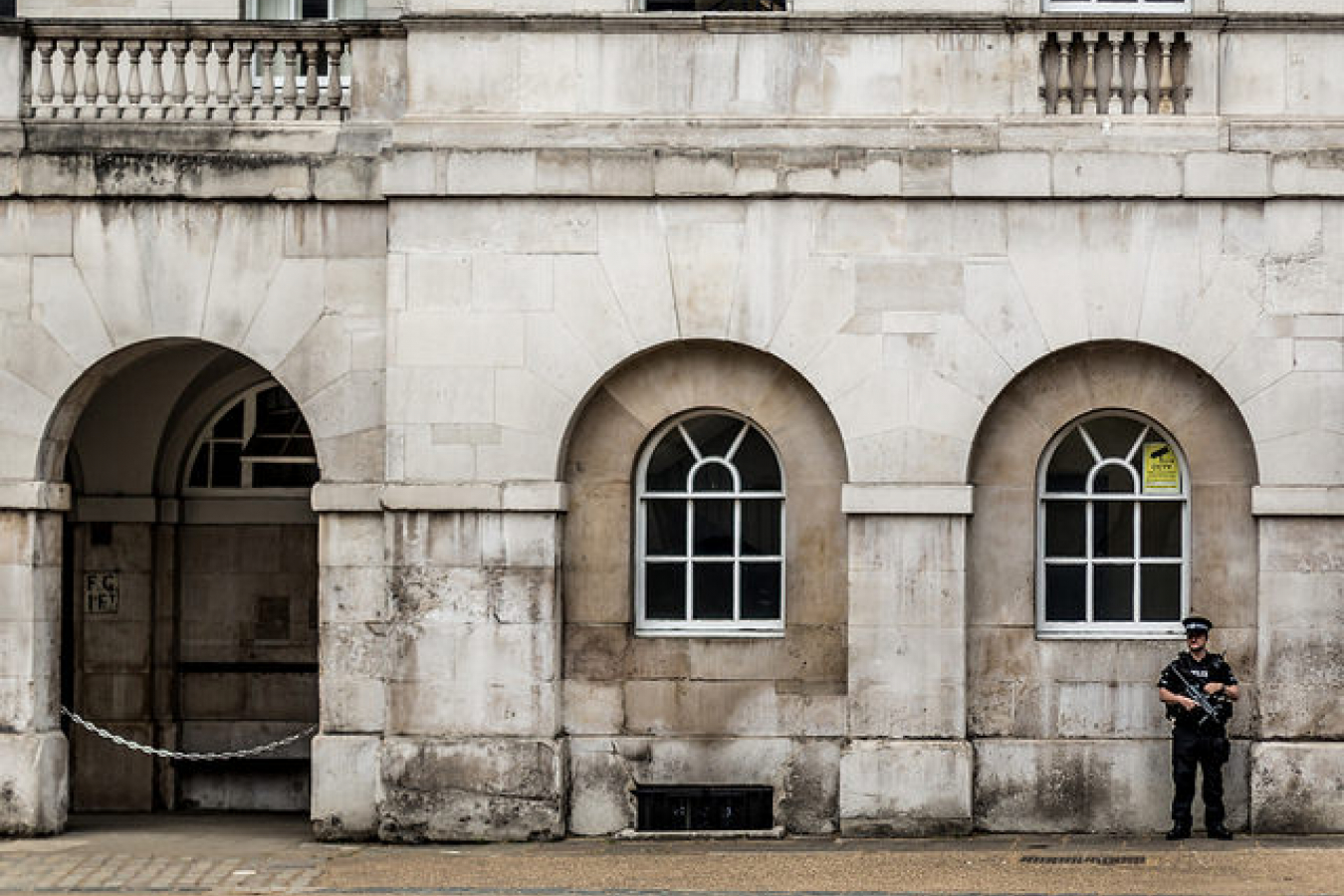 As of 01 November, the Government is again issuing Tier 1 General Visas. Applicants who were put on hold due to the limit will now be processed in the order in which their visa application was received.

Tier 1 (General) is part of the UK's points-based immigration system. Applicants are scored on criteria such as age, past earnings, and qualifications. If you are a highly skilled individual, you may be eligible to receive a visa which will allow you to work for any employer in the UK or be self-employed. A job-offer from a UK employer is not required under the Tier 1 (General) visa.

Due to the new interim limit on Tier 1 (General) Visa applications, Tier 1 General Visa processing times are likely to go up in future. If you wish to avoid future delays in the processing of your visa application it would advisable to apply sooner rather than later.

workpermit.com has over 20 years of experience helping people navigate the immigration process and live and work in the UK. If you would like some help with your application, please fill out our Tier 1 (General) form and a workpermit.com representative will contact you shortly. 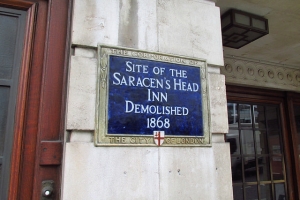 UK Immigration under Tier 2 harder for IT workers and others

Comments (0)
There have been suggestions that the Tier 2 (Intra company transfer) visa provides a loophole to enable Indian IT companies to bring overseas workers to the UK . It has been claimed that this enables...