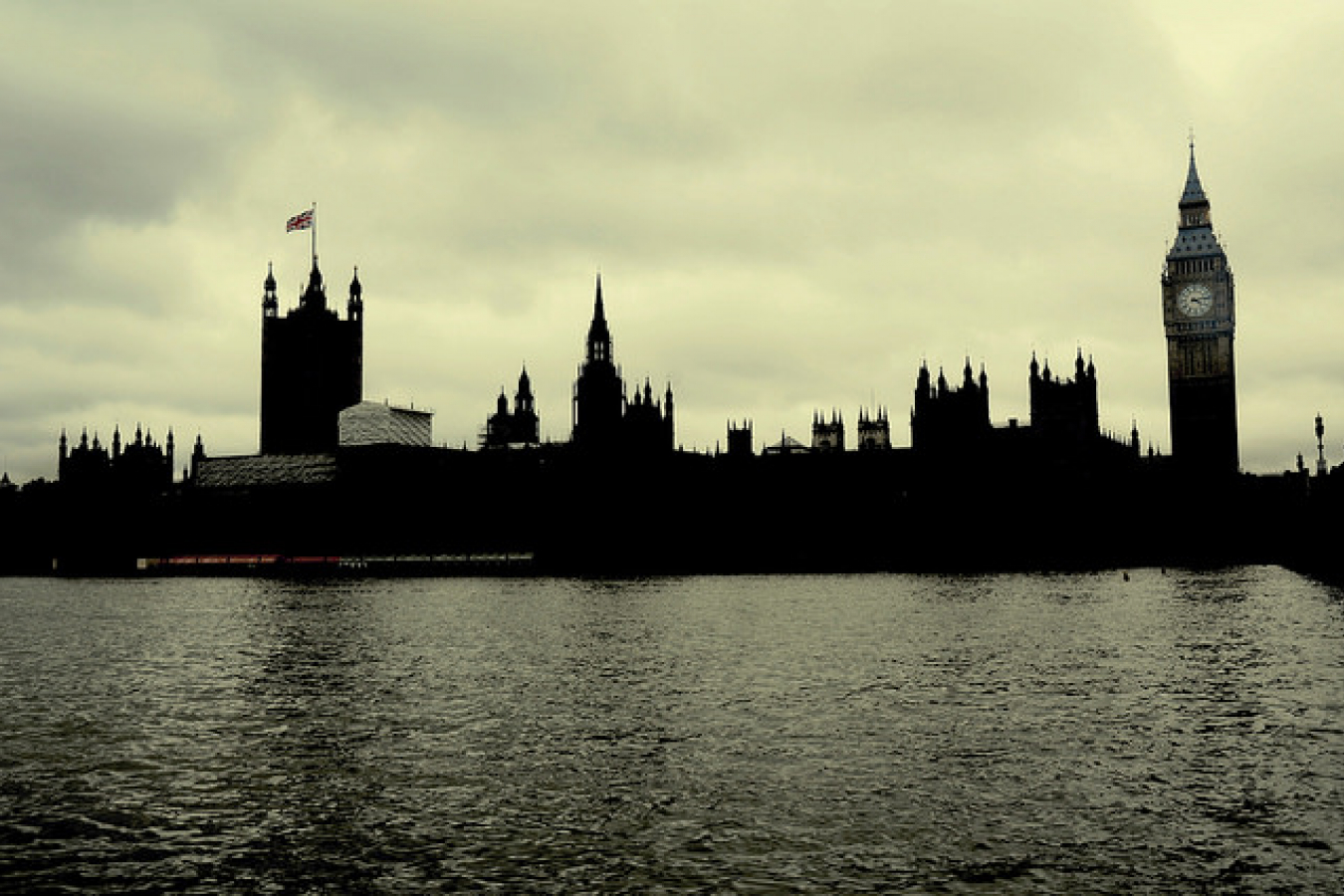 The United Kingdom's immigration authority, the UK Border Agency, has announced that it intends to launch a database of information about immigrants to the UK in September. The UKBA has been working on the National Allegation Database for some time. It is intended to store information about foreign nationals residing in the UK and to prevent people from staying in the country illegally. The UKBA hopes that the database will enable it to clear the backlog of 276,000 immigration cases currently on its books.

The UKBA intends to keep records of all those coming to Britain from outside the European Union, particularly those with UK Tier 4 student visas. Personal details will be taken from various sources including flight records. The UKBA will write to those on the database at the point when their visa is about to expire. The letter will warn that, if the recipient does not leave within 28 days, he will be deported and barred from returning to the UK.

The United Kingdom's Immigration Minister, Damian Green, said earlier this week 'From debrief interviews, we have found that a third of people decide to overstay at the point their visa expires. If we can send these people letters warning of the consequences of illegally overstaying then I'm sure we can reduce the total number deciding to remain.'

The database will also contain details of allegations made by members of the public about suspected illegal immigrants. A Home Affairs Select Committee report in July complained that the UKBA was failing to act on tip-offs received from the public. It said that the UKBA received 25,600 communications about suspected illegal immigrants between December 2011 and March 2012. Only 900 of these contacts were followed up.

Keith Vaz MP, the Labour chairman of the House of Commons Home Affairs Select Committee, welcomed the news of the launch but said that there had been unacceptable delays. He said that the UKBA must take steps to find 'bogus migrants' and 'remove them quickly' 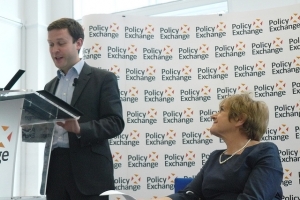 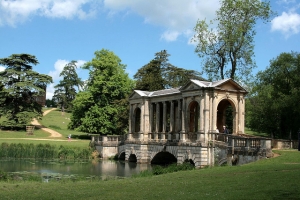