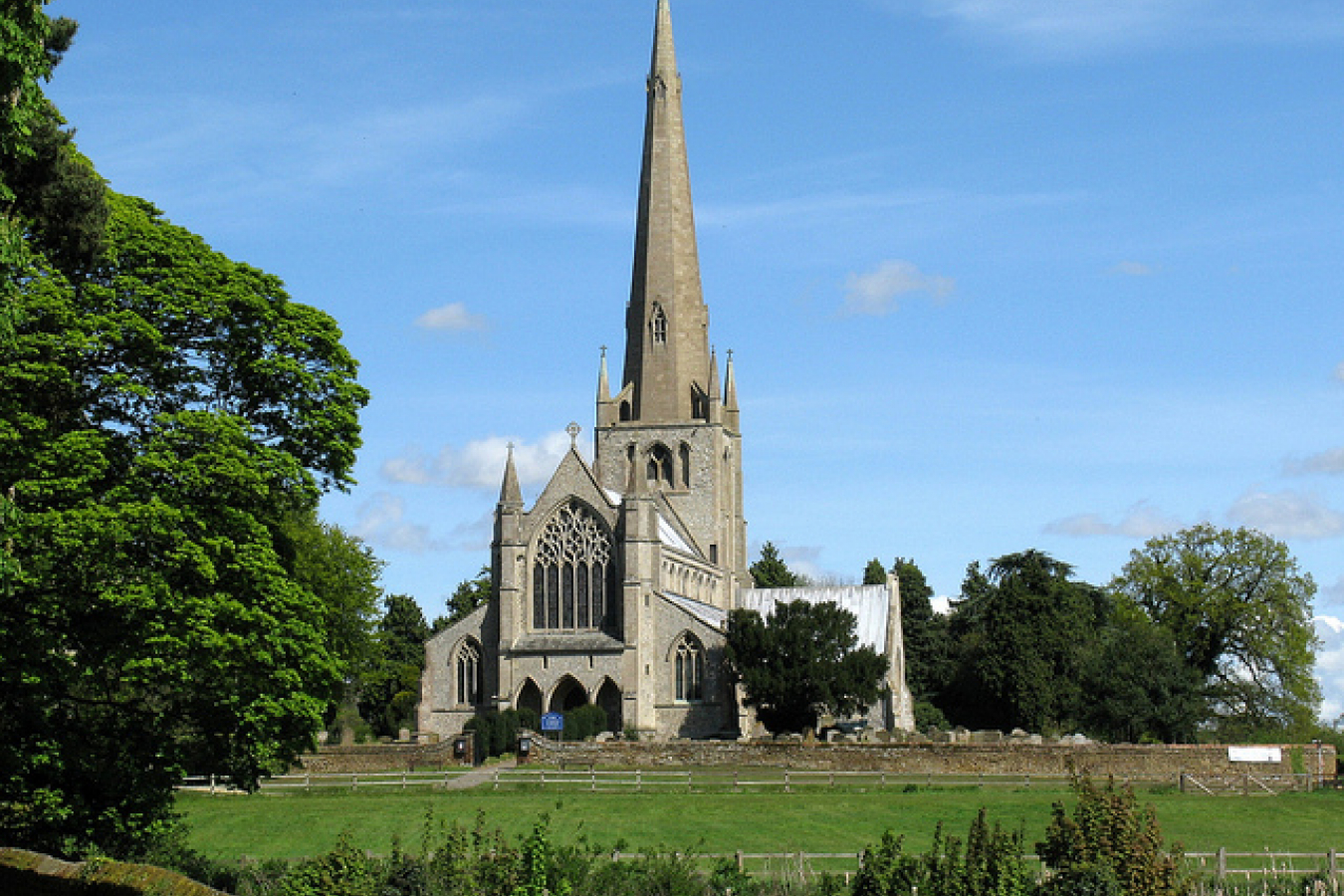 The number of fake passports detected at UK ports and airports has nearly halved in the past five years, according to new statistics. UK border officials found 1,858 forgeries last year compared to 3,300 in 2007.

The UK's border force explained that this was partly due to improved security measures and fraud checks.

However, some critics claim that the cut in border security officer numbers was the reason for fewer fake passports being found; the number of people employed by the UKBA has dropped by about 4,000 in the past two years.

The UKBA says that it has become harder for criminals to forge documents because of the use of biometric data in passports. Even with forged documents, the UKBA believes that criminals would be caught during the rigorous checks they conduct before people arrive in the UK.

"Overall we're doing a good job in that we're constantly finding more forgeries overseas," UKBA chief executive Rob Whiteman said. "The amount, therefore, that we detect at the border, there is a long-term trend of that falling but that's because we're so successful in finding it overseas and stopping forged documents getting to the UK in the first place."

"These are very, very sophisticated people. We're not dealing with some granny somewhere in the world who says 'I want to get in'. We're dealing with gangs of people who are making billions of pounds out of forged passports and that's why our system has to be very secure." said Home Affairs Select Committee chairman, Labour MP Keith Vaz. 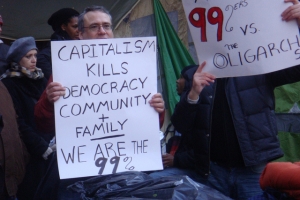 Comments (0)
The UK Border Agency (UKBA), one of Britain's main immigration authorities, has placed a contract to find and deport illegal immigrants in the hands of a private sector company, Capita. The contract...