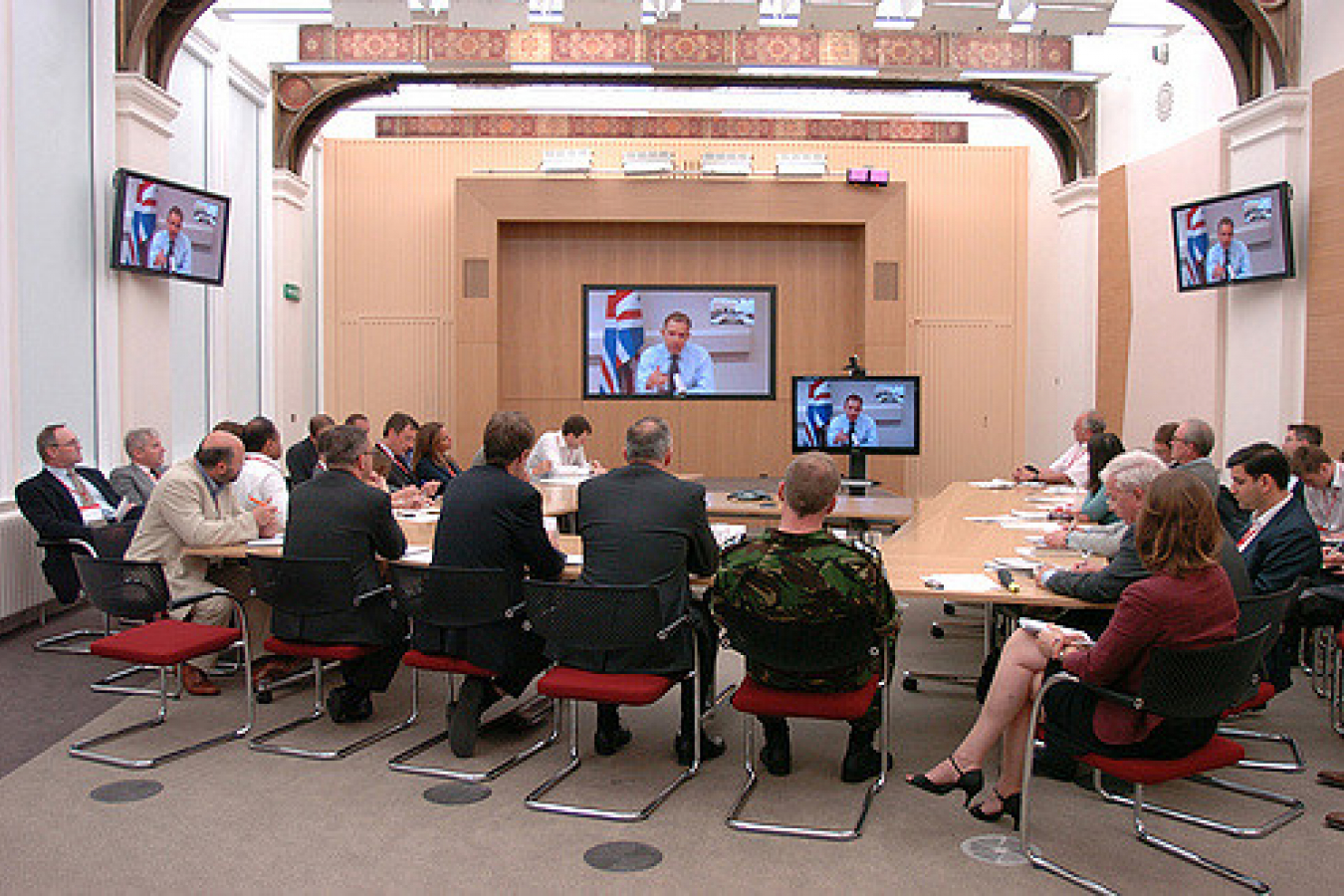 On Tuesday 26th March 2013, a committee of MPs interviewed two senior civil servants about the way the UK's immigration services will be run in future. The interview came just minutes after the Home Secretary, Theresa May, had made a surprise announcement that the UK Border Agency, the body that deals with immigration and asylum in the UK, was to be abolished.

The Agency was founded by act of parliament in 2008. It was given Agency status in an attempt to give it independence from political interference but the effect of this independence, Mrs May said, was a negative one. Mrs May said that the UKBA had, developed a 'secretive and defensive culture' in part because it was an agency. The UKBA will be abolished at the end of the financial year on April 5th and its functions will be reincorporated into the Home Office.

By chance, the Home Affairs Select Committee, which has oversight of the running of Mrs May's department, was in session on the afternoon of the 26th March, just minutes after Mrs May made her announcement. The Committee was also due to interview Rob Whiteman, chief executive of the UKBA that afternoon.

However, because the UKBA is to be abolished, Mrs May sent the senior civil servant in her department, Mark Sedwill, to answer MPs questions too. Mr Sedwill has only been in his post for 54 days and had not previously been questioned by the committee.

Mr Sedwill is a former Foreign Office civil servant and diplomat who served as British ambassador to Afghanistan between 2009 and 2010. His most recent appointment was as Director General, Political of the Foreign Office. It was announced in January that he was to take over as Permanent Secretary to the Home Office.

MPs asked Mr Sedwill when the decision to close the UKBA had been made. Mr Sedwill said it had been made on Thursday 21st March 2013. The MPs expressed some surprise that this was the case because, on that day, the immigration minister Mark Harper had issued a written statement in parliament in which he expressed his confidence in the UKBA and congratulated Mr Whiteman for the good job he was doing. Mr Vaz said it was strange because it was already known at that time that Mr Whiteman was soon going to be out of a job.

Might have been better if praise had been more ambiguous

For that reason, Mr Sedwill said, it was right that Mr Harper should have issued his statement praising the UKBA and Mr Whiteman for the reforms made so far. He added that, with hindsight, it might have been better if Mr Harper's statement had contained more ambiguous wording that expressed confidence that the UKBA was reforming its functions but did not express confidence in the UKBA itself.

Mr Sedwill said that it was not correct to say that Mr Harper had misled parliament by issuing the statement in the way that he did. Nor was it fair to say that Mr Harper had not been told that the UKBA is to be abolished. He said that it had been important not to pre-empt the Home Secretary's announcement that the UKBA will close by giving hints in Mr Harper's statement. Some MPs expressed considerable scepticism about Mr Sedwill's recollection of events.

The chairman of the committee, Keith Vaz MP, said that he welcomed the decision of the Home Secretary to kill off the UKBA but asked Mr Sedwill to explain why it had been done. Mr Sedwill said that it was because the agency 'didn't have the right size and shape'.

Bridget Phillipson MP said that she too welcomed the split of the UKBA but said that changing the name was not enough. It was important to change the culture as well.

Mr Vaz wondered why, if the culture in UK immigration was really going to change, Mr Sedwill had sent a letter to all staff saying that the abolition of the UKBA would not make any difference to their working conditions and reassuring them that they would continue to do the same jobs, work for the same boss and have the same colleagues.

Change will result in improvement in 'culture'

Mr Whiteman, the outgoing head of the UKBA, said that he too thought that it was right to reassure staff that there would be no immediate upheaval or disruption to the working lives of UKBA staff. He went on to say that, in the longer term, systems and IT would be changed and the culture of the organisation would improve.

Before Mr Sedwill left, Mr Vaz warned him that the committee would continue to scrutinize the work currently done by the UKBA it successor organisations to ensure that improvements were made.

The chairman then thanked Mr Whiteman for his work in the last two years as head of the UKBA. Mr Vaz said that Mr Whiteman had greatly improved the quality and timeliness of information received by the committee after he became chief executive. Mr Whiteman said that he hoped that the changes he had made as chief executive over the last 18 months had set the UKBA, and its successors, on the path towards improvement. 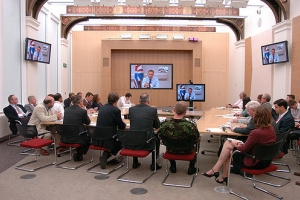