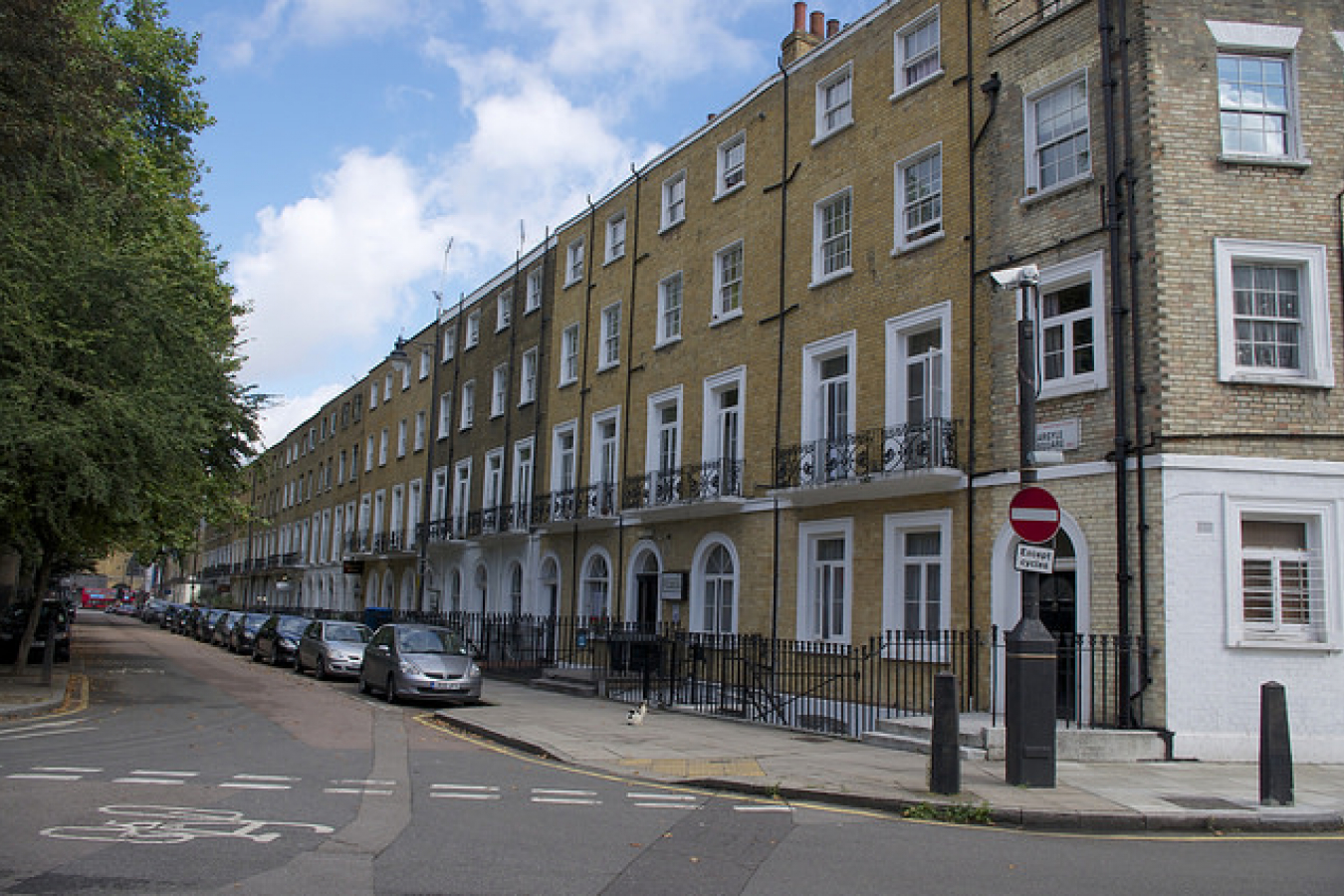 • Watch This VideoThe leaders of Britain's biggest businesses employing millions of people have called on the Government to allow unlimited immigration from Bulgaria and Romania when the two former Eastern Bloc states join the European Union on 01 January, 2007.

They said any break in the "open door" policy that has seen hundreds of thousands of migrants from Poland and other eastern European countries come to Britain would be a major mistake. The business leaders have put their names to a statement issued by the Business for New Europe Group (BNEG), a pressure group calling for further integration.

Their support for a continued influx of workers will create a fresh headache for the Government, which is struggling to contain a political rebellion, and threatens to split the business community.

Five of the group's advisory council, including the UK heads of Sainsbury, the supermarket giant, Centrica, which owns British Gas, and Merrill Lynch, the Wall Street investment bank, have put their names to the letter.

But it is understood to have the support of other members of the council that numbers the heads of Carphone Warehouse, Alliance Boots, the high street chemists, the oil giant BP and the power company National Grid as members.

The BNEG's statement said: "If Bulgaria and Romania join the EU at the beginning of next year, the UK should continue with its open door policy.

"A so-called pause in migration from these countries would be tantamount to a reversal of policy and could work against Britain's interests."

The leaders criticized Government ministers for "equivocating" in the face of "scare stories" in the right-wing media about a flood of Romanian and Bulgarian migrants. "The simple fact is that workers from other European countries come to the UK because there are jobs," the business leaders said. "It is a cause for support, not retrenchment.

"We believe that in reaching its decision the UK Government should be guided both by economic reason and by recent historical experience."

The intervention comes at an awkward time for the Cabinet, which is moving towards controls on immigration in the face of pressure from the Conservatives.

Recently, Damian Green, the shadow Immigration minister, said the Government had to learn the lesson of the "unprecedented numbers" who arrived in the UK after the EU-25 expansion in 2004. The Government had forecast tens of thousands of migrants rather than the 600,000 who have come in since 2004.

Alistair Darling, the Secretary of State for Trade and Industry, has said immigration from Romania and Bulgaria would be "properly controlled" when the two countries join the European Union to form the EU-27 next year.

Ed Balls, the Economic Secretary to the Treasury, said yesterday that the Government wanted "managed" immigration rather than an "open-door" policy when more countries were admitted to the EU. "We've seen some real contributions to our labor market from, for example, young Polish workers coming to meet skills shortages in Britain," he said. "At the same time we're going to have to look very carefully at these issues in the next few months because we need to make sure we continue with a disciplined and managed approach."

A spokeswoman for the Home Office said the Government would make a decision on the "level of access" workers from Romania and Bulgaria would have to the labor market after the European Council meets in October. "That will be based on an objective assessment of factors such as the British economy, including the labor market, the impact of previous enlargements and the position of other member states."

But Roger Carr, the chairman of Centrica, said ministers could not pick and choose which elements of an open-market system they liked. "It is essential to harvest the upside and manage the downside on the side of market freedom not protectionism," he said.

However, their support for the BNEG statement puts them in opposition to most of the mainstream business organizations. The CBI, the largest employers' group, said immigrants from Poland had benefited the economy by filling skills gaps in areas such as building and catering. But it said it was essential the Government reflected on the experience since the 2004 enlargement that added 10 new members before deciding on its approach to Romanians and Bulgarians.

Susan Anderson, the CBI's director of human resources policy, told The Independent: "Let's be clear, it's not a question of if the UK should open to Bulgaria and Romania [but] it is right that the UK takes the time to reflect on the earlier experiences and debates how and when to welcome the next phase of EU accession countries."

David Frost, the director general of the British Chambers of Commerce, said that the recent rise in unemployment to a six-year high was flashing a warning signal about the impact of migration of the indigenous workforce. "We have seen unemployment rise in the UK and clearly we don't want to be in a position where we are seeing migrant labor coming in and getting the jobs and supporting the great number of local people have not got jobs," he said.

"That's not a recipe for success. It will not be a cohesive society." He blamed the Government for failing to provide an education system that enabled Britons to find work in the modern labor market.

A raft of economic reports has shown that immigration has boosted the UK economy by about £2.5bn a year. Last week Grant Thornton, the business advisers, said immigration had added between 0.5 and 1 percentage points to growth last year, without which Gordon Brown would have failed to hit his targets. Mr Balls said the influx of workers to meet skill gaps had helped keep a lid on wage growth that in turn had helped keep interest rates low.

Martin Sorrell, the chief executive of WPP, the world's largest advertising business, said the 2004 enlargement had been a "great success". "The Polish plumber has become a much-loved feature of British life," he said. "The migration has plugged gaps in the labor market and boosted economic growth."

Anthony Ullmann, the chairman of BNEG's entrepreneurs' council, said free movement of labor within the UK had been a "huge boon". "It has allowed people from the UK to seek opportunities in Europe, whilst at the same time giving our labor markets a timely boost," he said.

• 600,000 people from Eastern Europe have successfully applied for the right to work in the United Kingdom over the past two years. This means that they now account for 2 per cent of the country's 30 million strong workforce

• 62 per cent of the new workers have come from Poland

• £2.54bn is contributed to the economy annually by eastern European immigrants in the UK

• 70,000 migrant workers help with harvesting farms, according to the National Farmers Union

• 10 per cent of employees on Britain's building sites are from overseas - making a total labor force of up to 100,000 workers

• 80 per cent of new migrants are working people between the ages of 18 and 35. This offsets the tendency for the country's population to age, addressing the difficulties in providing for an ageing population. There is evidence that National Insurance contributions would have to be higher under lower migration scenarios

• 250,000 jobs a year are created by the UK economy. The economy continues to grow only because there is the population to carry such continued growth

• 12.5 cent of teaching staff working in schools across the UK are non-British 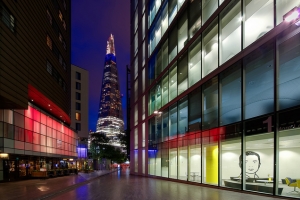 Comments (0)
• Watch This Video Bulgarian and Romanian migrants will have to show they can fill skill gaps before being allowed to work in the UK , according to reports. The British government is under pressure...