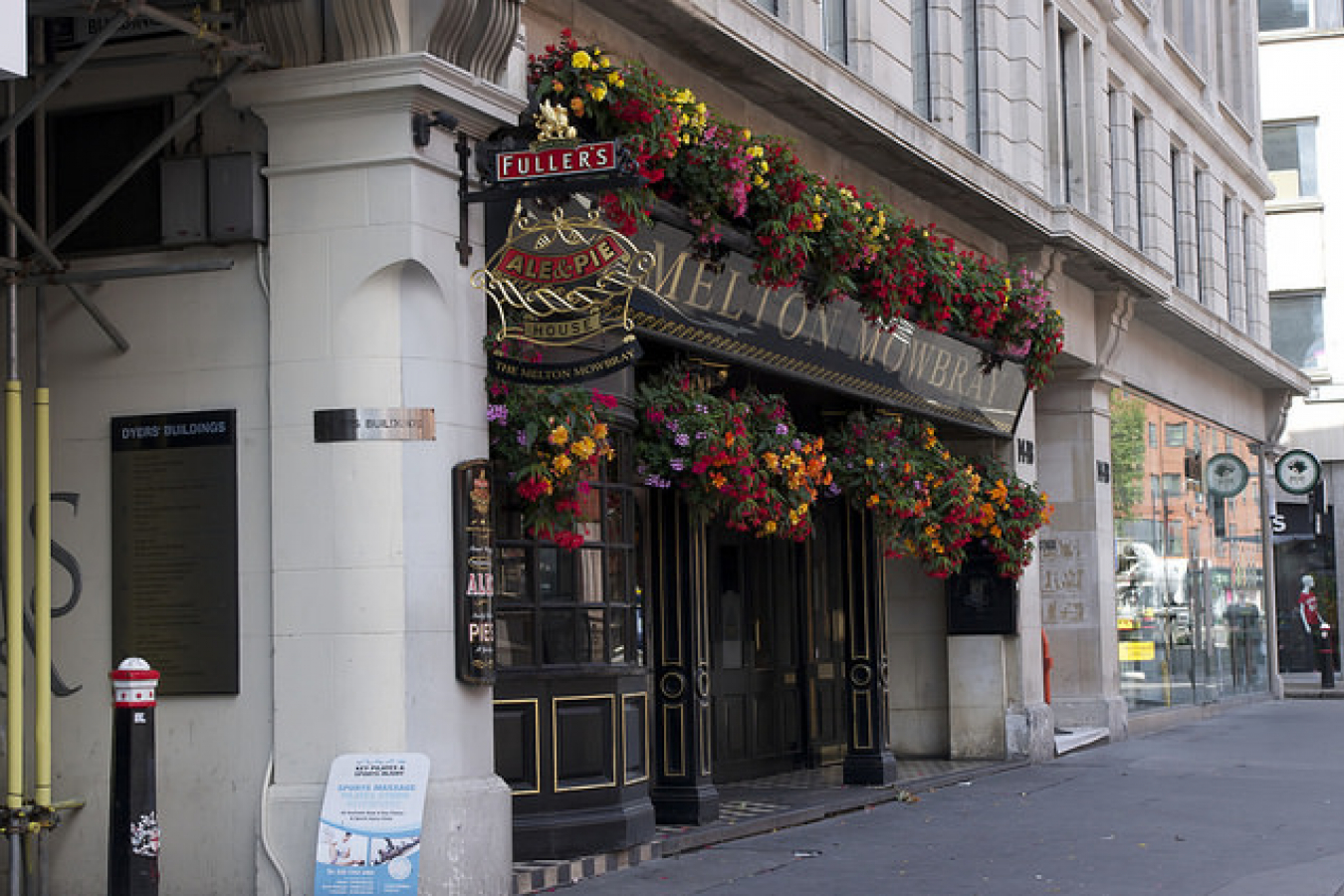 The United Kingdom will continue to limit access to its workforce for nationals of Bulgaria and Romania until at least the end of 2008.

"Two weeks ago, I said we needed to strike a new balance in Britain's immigration policy -- where we listen to independent advice on the benefits to the economy and on the wider impacts we know migration has," said Immigration Minister Liam Byrne.

"Today, the right balance points to continuing to restrict access to the labour market for those low-skilled migrants coming from Romania and Bulgaria until at least the end of 2008," he added.

While EU rules stipulate the ability for citizens to work freely across the 27-member bloc, members have a right to restrict their labor markets to new nations for seven years.

In 2004, eight Central and Eastern European countries joined the European Union, ushering in a new wave of immigration into Britain. In response, the government exercised its right to impose restrictions on Bulgaria and Romania upon their accession to the EU on 01 January 2007.

"While accession workers have made a positive contribution to Britain's economy, there are signs of a wider impact on public services," Byrne said.

The announcement came after Home Secretary Jacqui Smith apologized for the government's erroneous estimate on the number of foreign workers in the UK.

Statistics originally stated that there was an increase of 800,000 foreign nationals in the UK since 1997 -- but that number has been revised to 1.5 million. It's estimated that migrants have taken 40.7 percent of the 2.7 million new jobs created over the same period. 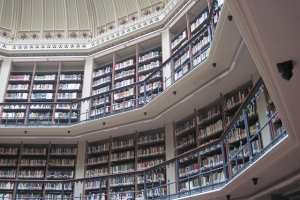 Comments (0)
It is generally acknowledged that immigrants pay far more into social services than they get back out of it. It is, in fact, one of the driving philosophies of the "managed immigration" system: the...