UK COVID vaccine passports given go ahead despite fears 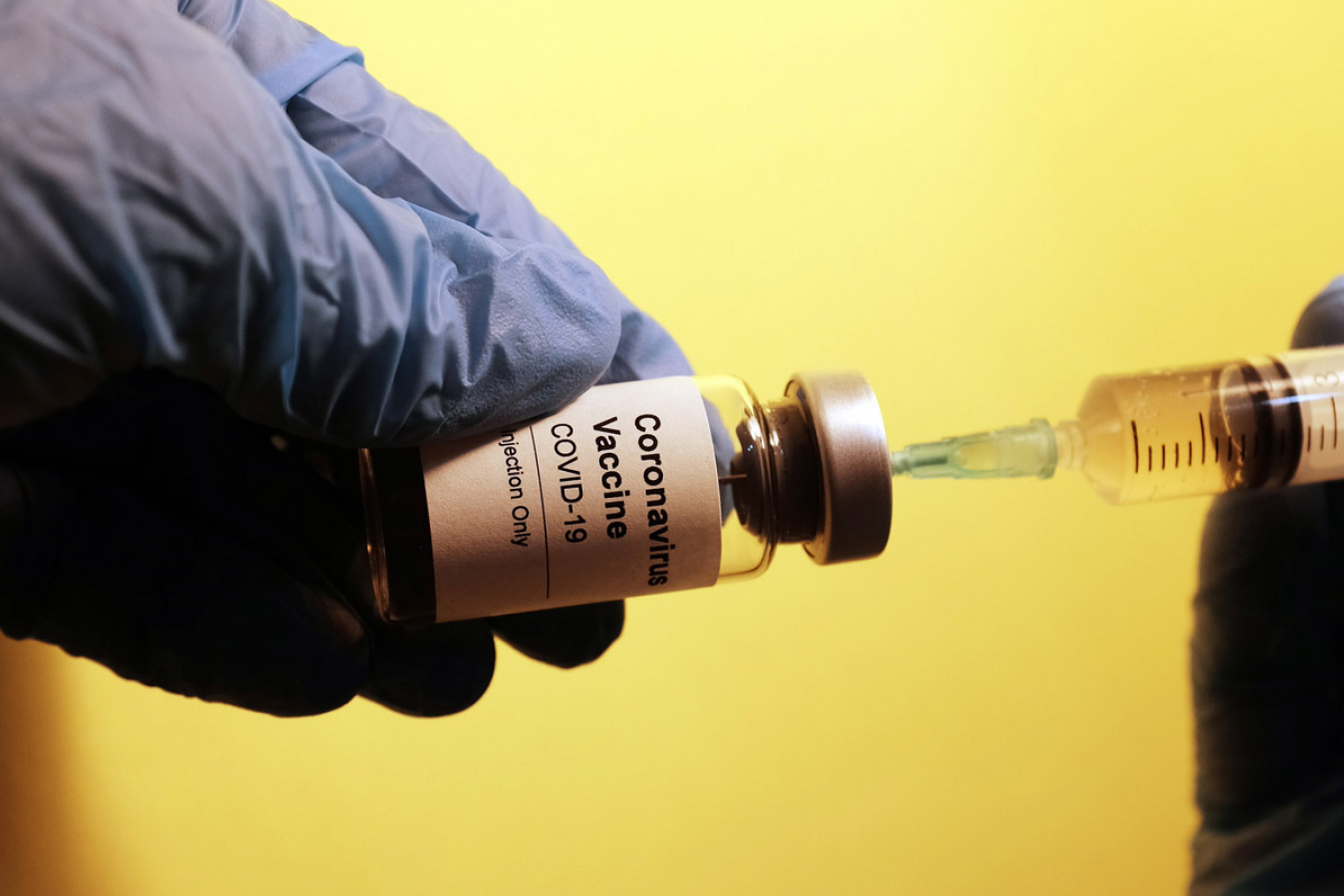 Despite civil liberty fears, several firms have been given grants to develop COVID vaccine passports, according to a report published by The Daily Express. British citizens who have been inoculated may still be given a COVID passport, despite concerns that they could be discriminatory.

However, some politicians have backed the idea, including former UK Prime Minister Tony Blair and the Prime Minister of Greece, Kyriakos Mitsotakis. The passports have been suggested as a way of allowing people to travel who have been vaccinated against the coronavirus.

The vaccine minister, and Conservative MP, Nadhim Zahawi, said that the passports are not an option. During an interview on the BBC’s Andrew Marr show, Zahawi said: “The vaccine passports would be discriminatory. That’s not how we do things. We do them by consent.”

Mr Zahawi insisted that people visit their GP to confirm their COVID-19 immunity for travel purposes.

However, despite opposition to the passports, it’s understood that at least two ventures have been launched to develop a UK vaccine passport anyway. The ventures are said to be taxpayer-funded, according to The Telegraph.

A report published by The Telegraph claims that one of the firms, Logifect, was given £62,000 to create a mobile phone app that could be used to prove a person’s immunity.

Meanwhile, a further two firms, iProov and Mvine, have each received £75,000 to fund a similar joint project, according to The Telegraph.

The Telegraph’s report states: “Inner government circles have a ‘nuanced’ position on the passports despite those publicly voicing concerns.”

Ed Miliband, the UK’s shadow business secretary, hinted that he is open to the idea of a vaccine certificate, but argued that the government should be putting its effort into developing a more effective quarantine system first.

According to the BBC, Mr Miliband said: “We still don't have a plan for a comprehensive quarantine system, so let’s proceed a step at a time, and of course, look at the vaccine passport - but let's get the quarantine right and let’s get the rollout right too.”

Meanwhile, the UK is not the only nation considering COVID passports, while others are hesitant to introduce them on the grounds of equality as vaccinations have not yet been offered to all people.

A list of countries currently issuing or asking for vaccination certificates includes:

In 2020, the World Health Organisation (WHO) said that it was ‘looking into’ some kind of internationally-recognised digital vaccine certificate.

In December 2020, Europe’s WHO programme manager for vaccine-preventable diseases, Dr Siddhartha Datta, said: “We are looking very closely into the use of technology in this COVID-19 response, one of them how we can work with member states toward an e-vaccination certificate.”

Meanwhile, if COVID passports are introduced in the UK, Brits face having to pay GPs £30 to get one. 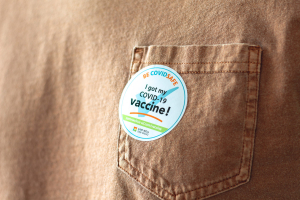 Comments (0)
US immigration applicants will need to show proof that they have received the COVID-19 vaccine as part of a mandatory medical exam, United States Citizenship and Immigration Services (USCIS) has... 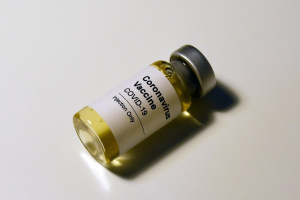 Comments (0)
Despite reassurances from the Home Office, there are increasing concerns that undocumented immigrants will shun the COVID-19 vaccine amid UK immigration data sharing fears. Last month, Workpermit.com...