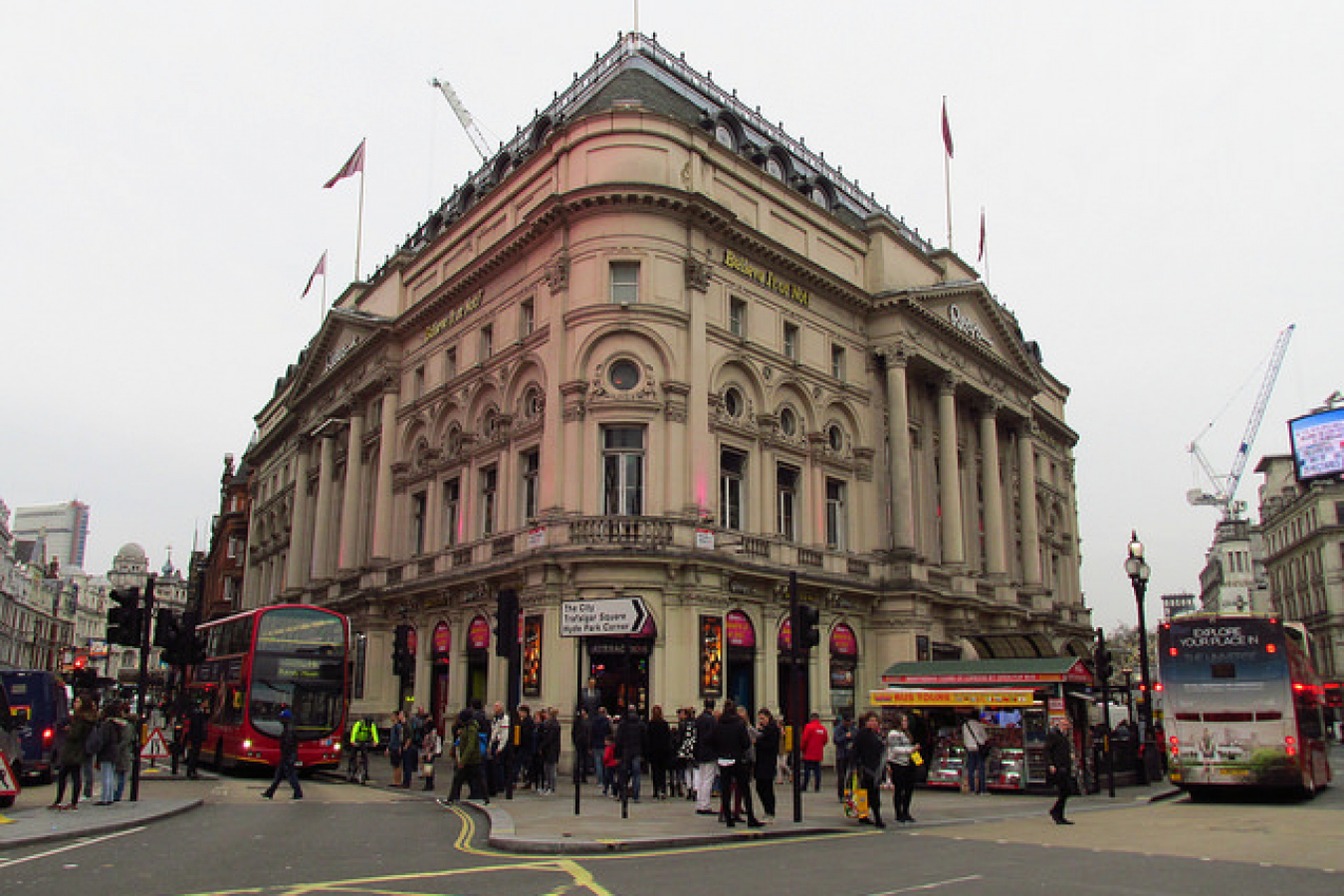 The UK Border Agency has published statistics showing that the number of Eastern European immigrants coming to the United Kingdom continues to decrease.

In May of 2004, 10 new countries acceded to the European Union; eight out of ten of these countries were former Communist nations (A8 nations). The UK was one of the few EU member nations, right from the beginning, to allow unrestricted free movement of labor for A8 citizens. As a result, the UK experienced unprecedented levels of immigration.

When Bulgaria and Romania joined the EU in January of 2007, the UK decided to impose work restrictions on Bulgarian and Romanian nationals. However, many still immigrated to the UK as self-employed individuals under an European Community Association Agreement or found a job and came under the UK's Work Permit scheme.

In the meantime, the economies and labor rates in these new EU nations has gone up, and so there is less of an incentive for Eastern European migrants to come to the UK for work.

Between April and June of 2008, there were 40,000 applications under the UK's Worker Registration Scheme for EU nationals, the lowest figure since the A8 countries joined in 2004. During the same period the year before, the number of applications was 14,000 higher.

The statistics could be good news for non-EU nationals hoping to live and work in the UK. Fewer Eastern European immigrants in the UK could mean improved labor market prospects for third country nationals.

The UK is set to role out Tier 2 of its new five-tier points based system, which allows skilled workers from outside the EU to live and work in Britain if they have a job offer from a sponsoring employer.

Alternatively, non-EU highly skilled individuals can currently come to the UK under the Tier 1 (General) immigration scheme; a points based system that assesses people based on criteria such as age, past-earnings, and qualifications. No job offer or sponsorship is required.

For more information, see our UK points based system section. If you are highly skilled, you can evaluate your chances of entry by using our free Tier 1 (General) points calculator. You can also fill out a free assessment form for an evaluation by one of our expert immigration consultants. 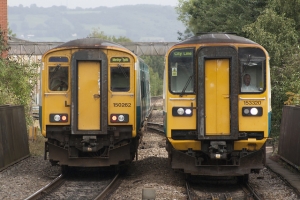 Comments (0)
• Media Center » Video Immigration News The UK Border Agency has announce that the age at which someone can apply for a marriage visa will rise from 18 to 21 by the end of November 2008. On and after...