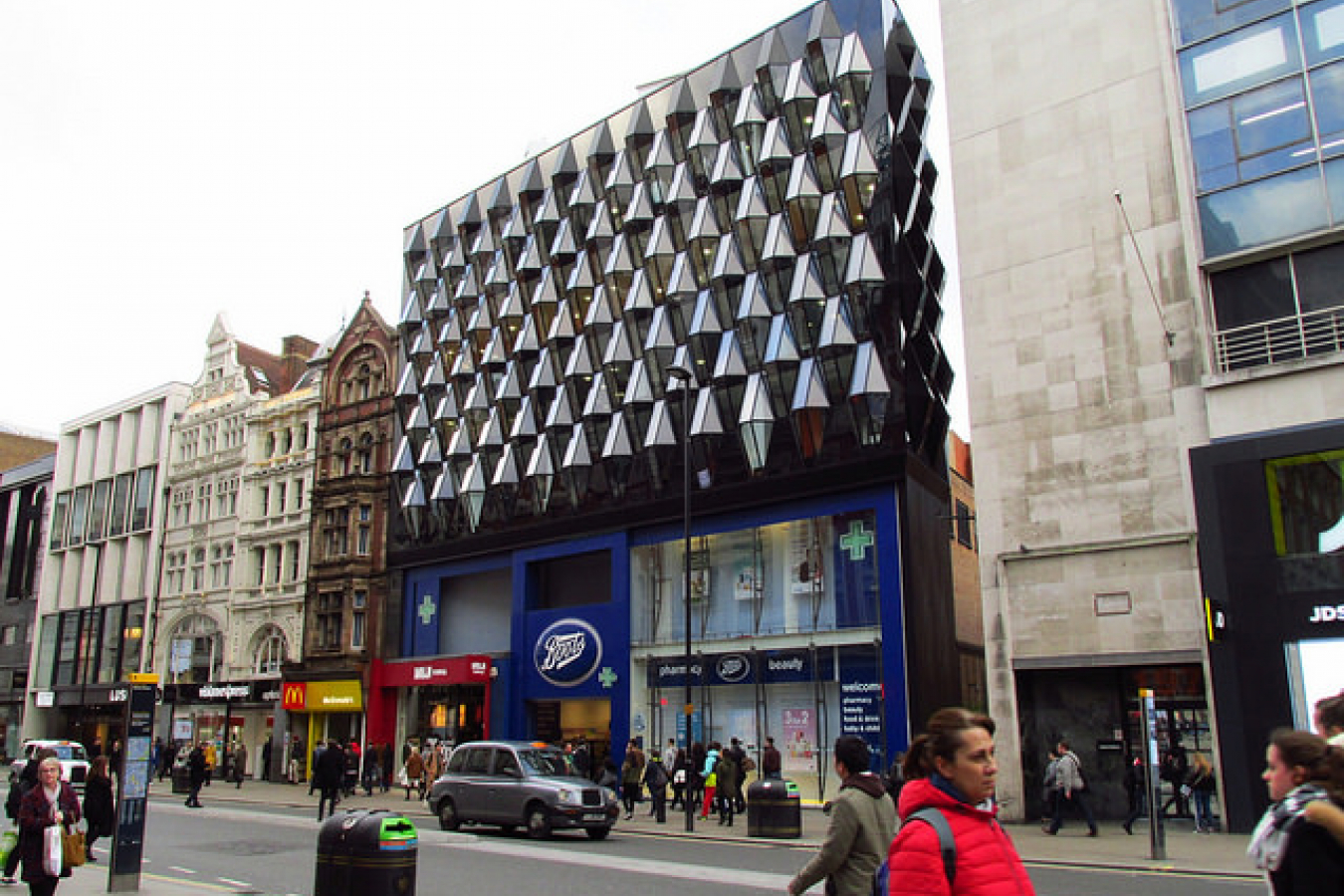 The UK government has released a list of those jobs available to migrant workers from outside the European Union. The shortage occupation list is fundamental to Tier 2 of the government's new points based 5-Tier immigration system, and comes into effect on 27 November.

Although the government has refused to say how many migrant workers it expects to enter the UK through the Tier 2 shortage occupation route it has confirmed that about 800,000 people are currently employed in the jobs listed, compared to 1 million under the current work permit system. Potentially 200 000 fewer jobs will thus be available to non-EU workers.

The shortage occupation list currently includes engineers, scientists, hospital consultants, specialist nurses, sheep shearers and, in Scotland, filleters of frozen fish, in line with recommendations from an expert panel. It also includes 100,000 social workers - a job which the Migration Advisory Committee (MAC) originally ruled was not in short supply. The MAC will report again in March, 2009 at which time the list will be reviewed.

Immigration minister, Phil Woolas claimed that the new system would restrict the number of people coming into the UK to work and allow the government to "raise or lower the bar according to the needs of business and taking population trends into account".

A UK company, looking to fill skilled job vacancies, must pass the resident labour market test by advertising the vacancies within the EU for 2 weeks. If no suitable applicants are found, then the company can look outside the EU. However, jobs included on the shortage occupation list are exempt from this procedure. 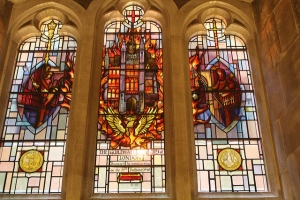 UK to implement Tier 4 for students in March 2008

Comments (0)
• Media Center » Video Immigration News The UK Border Agency will implement Tier 4 for foreign students in March of 2008. The new tier will be an "Australian-style" points based system for entry of...