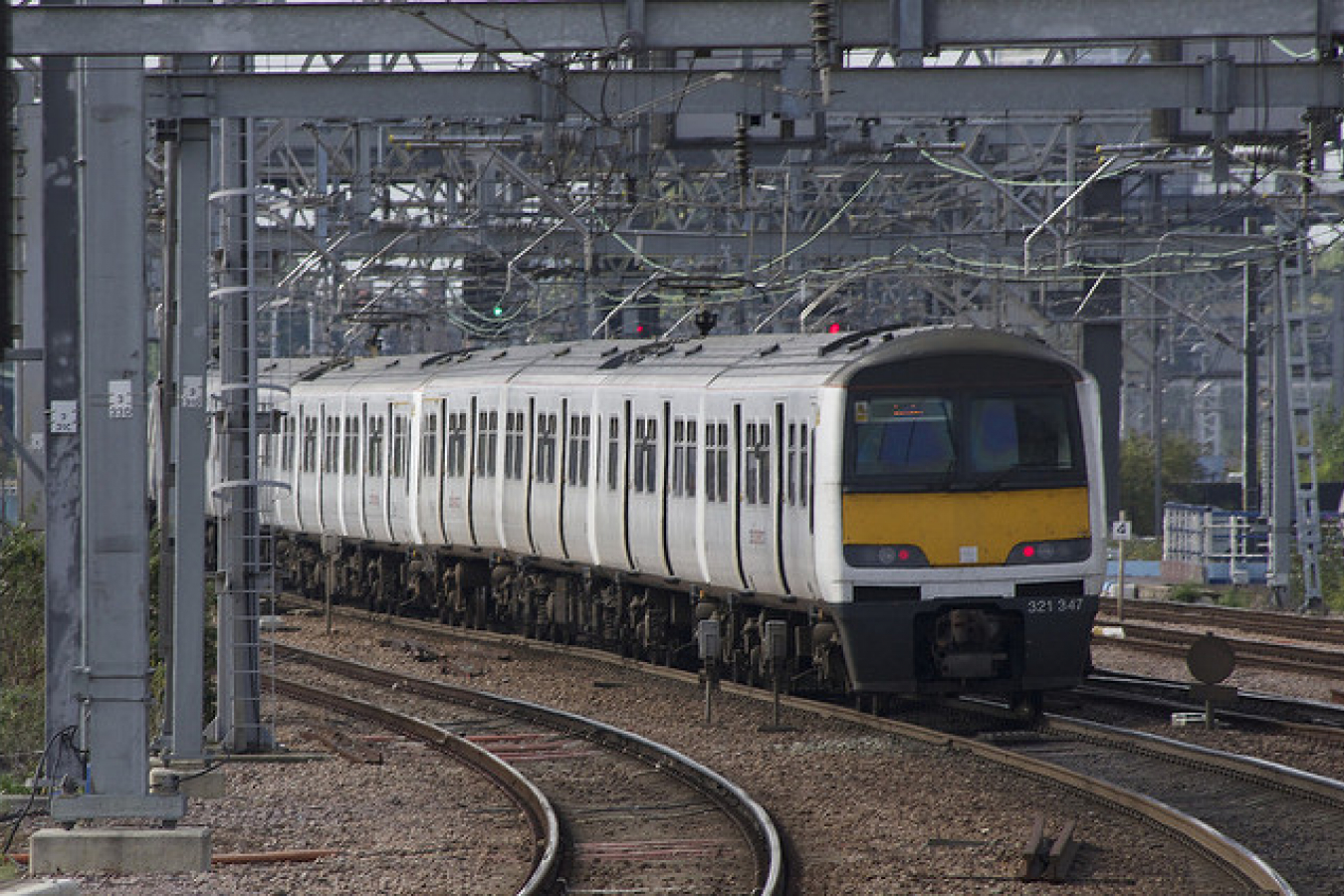 The United Kingdom is on the eve of introducing its new five-tier points based immigration system which will replace all immigration routes into the country for the purpose of employment, study, and training. However, with a new immigration system comes added confusion on how it will affect those who are already in the UK under older systems that will be retired.

Tier 1 for highly skilled migrants will replace the current Highly Skilled Migrant Programme (HSMP), the business and investor schemes, as well as the International Graduates Scheme for foreign graduates of UK universities.

The new rules for Tier 1 will be implemented on a phased basis. Starting on 29 February, highly skilled migrants already in the UK under the HSMP who wish to extend their leave to remain will be required to qualify under the new Tier 1 rules.

In April 2008, Indian nationals applying as highly skilled migrants for the first time will be required to meet the new criteria. The rest of the world will follow sometime during the summer of 2008.

With the new Tier 1 rules for General Highly Skilled Migrants (which will replace the HSMP) removing the MBA provision and making English language requirements more stringent, some individuals may benefit from applying for an HSMP visa before new rules take effect. However, many migrants are concerned about extending their stay in the UK under the new rules when that time comes around.

With the Home Office changing the rules in 2006 and applying them retrospectively to those who were already in the UK under HSMP, it's no surprise that people would worry. However, the Tier 1 rules for General Highly Skilled Migrants are not changing significantly from 2006 other than what was described above.

For those applying for extension under the new Tier 1 rules, the English language requirement will be waived. On top of that, extra points for experience working in the UK can be achieved.

For HSMP visa holders who cannot score enough points to extend their leave to remain under Tier 1, transitional arrangements will be in place to assist them in transferring to another Tier -- in most cases, Tier 2 for skilled workers.

Employers do not have to show that a UK or EU citizen could not be found to fill the job when hiring HSMP visa holders transitioning to a different Tier, such as Tier 2. Also, a new provision will be introduced which will allow time under HSMP to be counted towards settlement after a transition to another tier has taken place.

• UK - Migrants could get easier access to highly skilled jobs 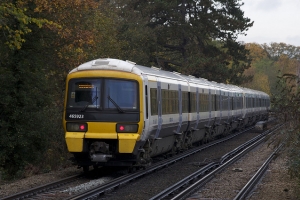 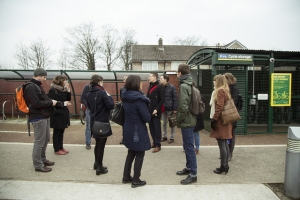 Comments (0)
• Media Center » Watch This Video Medical doctors in training from outside the European Union will be barred from entering the United Kingdom under Tier 1 as General Highly Skilled Migrants , part of...