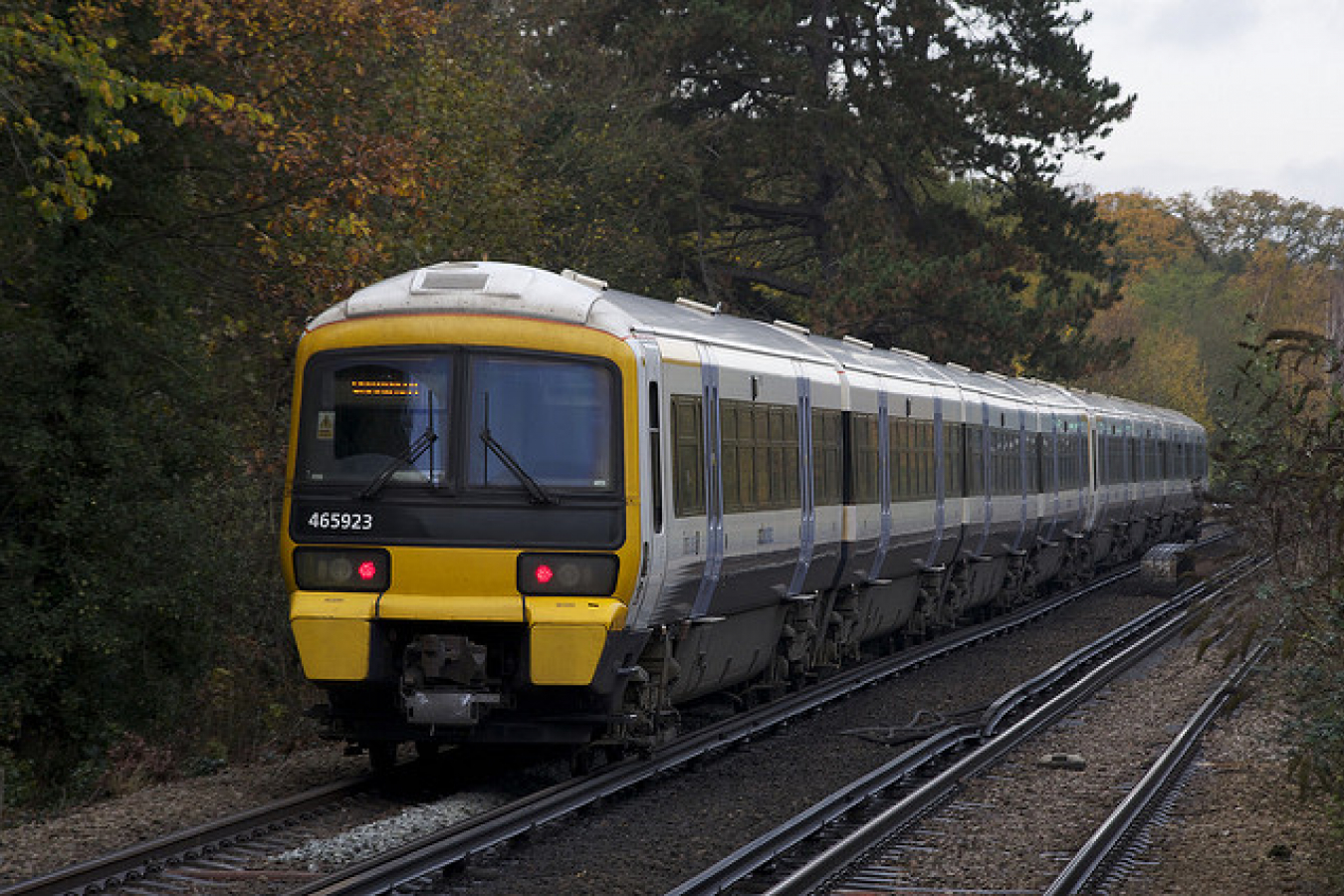 Changes to the Highly Skilled Migrant Programme (HSMP) which affected individuals who wished to remain in the United Kingdom under the immigration scheme have been ruled illegal by a UK High Court ruling.

The HSMP, first introduced in 2002, is a points based system which allows non-European Union nationals to immigrate to the UK if they can score enough points based upon criteria such as age, qualifications, UK experience, and past earnings. It is being replaced by Tier 1 for General Highly Skilled Migrants, part of the UK's new five-tier points based system.

The last major change to the HSMP, enacted in late 2006, made it more difficult to pass the points test and required migrants extending their HSMP visa to pass the test again as well.

The retroactive nature of the changes caused an extensive amount of controversy. A number of legal challenges, were lodged, with the latest challenge brought forth by a special interest group called the HSMP Forum. Their case states that the changes of 2006 are grossly unfair and a breach of "legitimate expectation" that migrants accepted into the UK would be able to make the country their home as long as they honored the rules under which they entered.

The HSMP Forum states that as many as 44,000 HSMP visa holders in the UK could be required to leave. The Home Office disagrees, stating that only 1,370 highly skilled migrants are affected.

The High Court judge who ruled over the case, Sir George Newman, said that the old rules should be honored for those already in the UK.

"In the circumstances, I am satisfied that the terms of the original scheme should be honoured and that there is no good reason why those already on the scheme shall not enjoy the benefits of it as originally offered to them," Judge Newman said in his ruling. "Good administration and straightforward dealing with the public require it. Not to restrain the impact of the changes would, in my judgment, give rise to conspicuous unfairness and an abuse of power."

Amit Kapadia, Executive Director of the HSMP Forum, was relieved at the outcome of the court ruling and highlighted the difficulty in reaching this moment.

"Joint Parliamentary Committee on Human Rights as well as Commission for Race Equality had looked into the issue and submitted to the government that the changes were unfair and unlawful," Kapadia said. "However, the immigration department was obsessed with defending their decision and were not open to any reasoning. We had no other recourse but to approach the judiciary and we are glad that our trust in the Democratic System has finally been restored."

The Home Office may appeal the case. 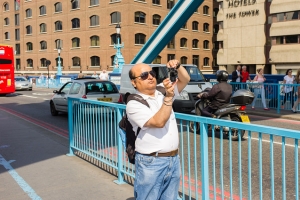 Comments (0)
• Media Center » Video Immigration News On 05 March 2008, a United Kingdom High Court was told that changes to the Highly Skilled Migrant Programme (HSMP) in late 2006 were unfair and could possibly...