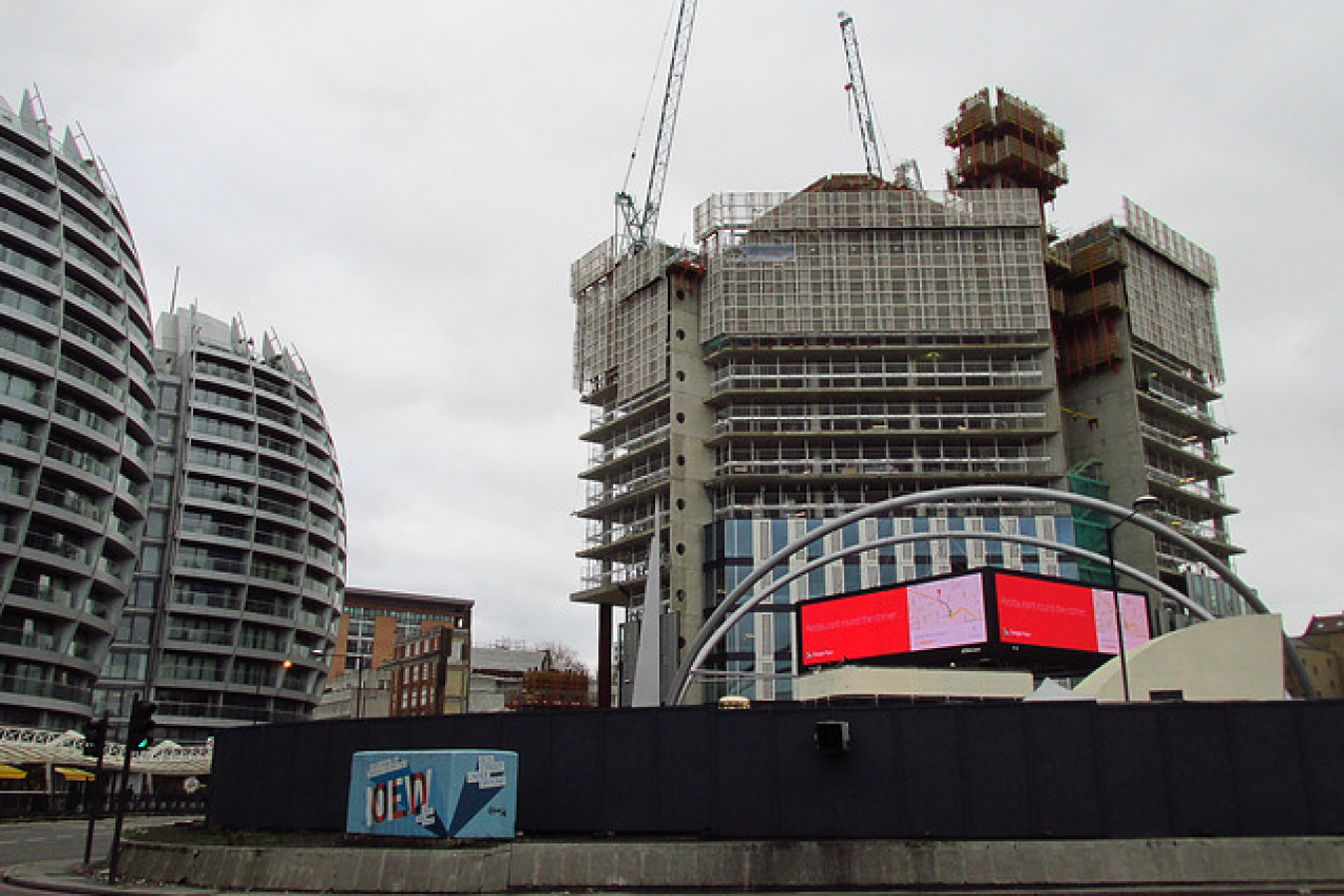 On 6 April 2010 it was announced that the next UK General Election will take place on 6 May 2010. According to recent opinion polls it seems likely that after the General Election there will be a new Conservative Government so ending 13 years of a Labour Government.

It is also likely that in 2010 the UK will see very significant changes in UK immigration policy. A new Conservative Government intends to put numerical limits on the number of immigrants coming into the UK. Presumably this is likely to mean that there will be numerical limits on people coming into the UK on Tier 1 and Tier 2 visas and in other visa categories. With numerical limits it is likely that even if you gain enough points for a Tier visa you will either not be able to apply for the visa or you will have to wait until a further allocation of visas become available. The numerical limits on visas issued in the immigration systems of other Countries have caused problems. For example in the US the annual limit of 65,000 US H-1B visas has in the past meant that there have not been enough visas to enable employers to take on desperately needed skilled staff from overseas.

In a recent report the left-of-centre Institute of Public Policy Research (IPPR) has criticised Conservative Party immigration policy. If implemented the report says this would cause serious problems for UK employers and for Higher Education institutions that depend on overseas students for a significant proportion of their income. The report the Limit to Limits makes the following comments "Would the government be happy to tell KPMG that it could not bring over an analyst from its New York office? Or to tell Arsenal that it could not sign a promising young player from Côte d'Ivoire?"

The leader of the Conservative Party David Cameron would not give a precise figure for an immigration cap but suggested a figure of "tens of thousands". He went on to say that he would like to see annual immigration at a similar level to the early 1990s when net annual immigration was at about 50,000 a year compared to recent years when it has been at about 200,000 a year.

IPPR also pointed out in their report that net immigration is also affected by factors outside the control of the UK Government. EU workers from most of the EU are allowed to work in the UK anyway. Asylum seekers who have a justified claim have to be allowed entry to the UK. UK Citizens obviously have an automatic right to return to the UK.

Sarah Mulley of IPPR and author of the report had the following to say:

"There has been a lot of talk about capping immigration from various groups, and close to an election those calls are becoming stronger,"... "But people are often vague about outlining how it would work in practice."