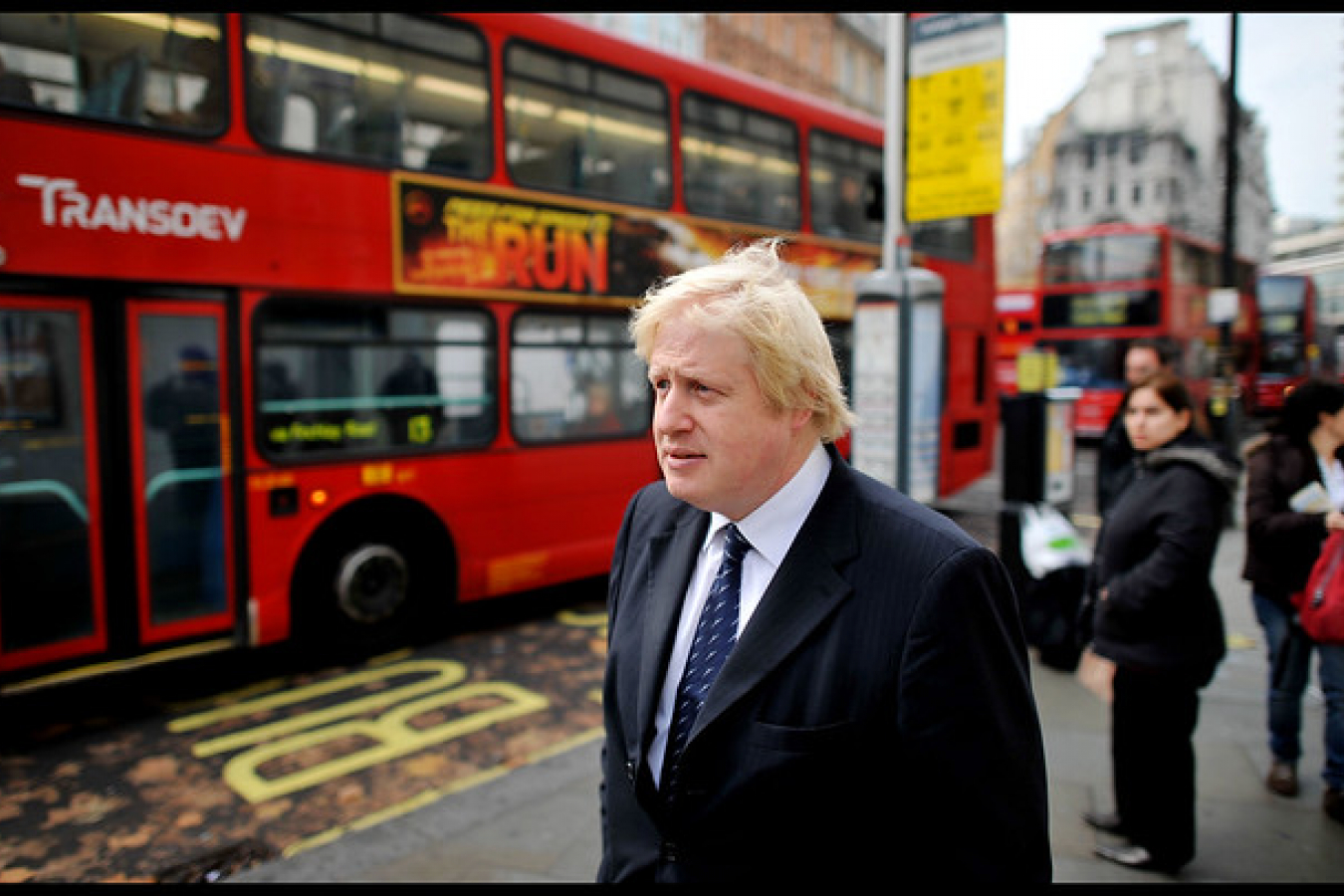 If you’re a leader or potential leader in the arts, sciences or digital technology among others, you could be eligible for the new, fast-track UK global talent visa, which is now open to applicants since 20 February 2020.

Replacing the Tier 1 exceptional talent programme, launched in 2014, the global talent visa has no cap on the number of people that can apply and requires an endorsement from the same list of endorsing bodies as the previous scheme, or a funder registered with UK Research and Innovation (UKRI).

The global talent visa was officially opened to applicants on 20 February, and has received a mixed response. Many have welcomed the visa route having no limit on the number of applications, unlike the Tier 1 exceptional talent visa, which was capped at 2,000 per year.

However, some sources have criticised the scheme for failing to grasp that the UK needs a spread of talent across all levels to thrive during the post-Brexit era, not just the so-called ‘brightest and best’.

Prior to its launch, Home Affairs spokeswoman for the Liberal Democrats, Christine Jardine, dismissed the new global talent visa as a ‘marketing gimmick.’

Jardine said: “Boris Johnson is showing that he fundamentally doesn’t understand what makes our science sector so successful. Changing the name of a visa and removing a cap that’s never been hit is not a serious plan.”

One of the key features of the new, global talent visa route via UKRI is that it is managed by them and not the Home Office. The UKRI said: “This will help to ensure that suitable applicants are quickly assessed and fast-tracked by those qualified to assess their credentials, rather than by UK visa and immigration officials.”

At the time of the global talent visa’s launch, President of The Royal Academy of Engineering, Sir Jim McDonald, expressed his delight at the new visa being run by researchers rather than civil servants.

He said: “The new arrangements will allow awardees of a much larger range of UK and international fellowships to receive fast-track visas through the academies, while UKRI will administer a route that awards fast-track visas to principals and named team members of research and innovation grants from a range of endorsed funders.”

The UKRI has backed the new UK visa route, saying that the global talent programme offers a “flexible immigration route to the UK, which will allow people to move more freely between organisations, locations, jobs and roles.”

Besides global talent visa holders having the freedom to move between organisations, locations, jobs and roles, a number of features may make the programme appealing to the world’s brightest and best. There is no minimum salary threshold for job roles, unlike the Tier 2 visa route for skilled workers.

The introduction of the UK global talent visa comes following comments made by Prime Minister Boris Johnson, who was determined to ensure that the UK visa system attracts the brightest and best talent from around the world.

Speaking last year, Johnson said: “I want more researchers and specialists working in science, engineering and technology. Britain has a proud history of innovation, with home-grown inventions spanning from the humble bicycle to the light bulb.”

“We were home to the world’s first national DNA database, we discovered graphene, and our cutting-edge scientists should be proud to follow in the footsteps of titans like Ada Lovelace and Nobel Laureates Francis Crick and Peter Higgs.”

Following the Home Secretary’s tour of the college, Gast said: “British science is global. The new post-study work and global talent visas will help us to attract the world’s brightest students and researchers, wherever they come from.

“From the race to develop a coronavirus vaccine to clean energy, British science’s international collaborations drive innovation and excellence.”