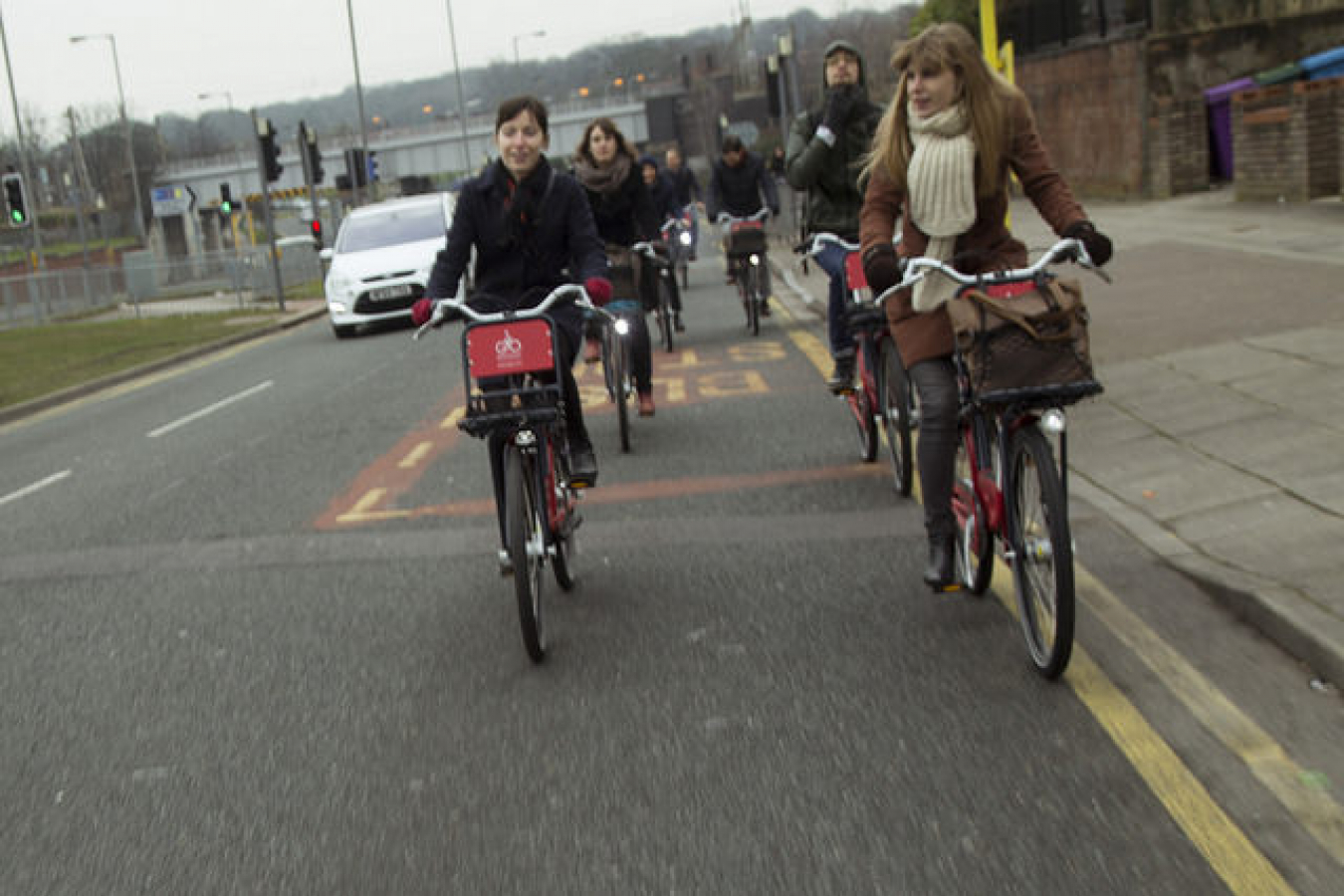 The home office announced today that general nurses are no longer a required skill, and that the designation will be removed from the official skills shortages listing. This change applies to nursing posts graded at Agenda for Change bands five and six

Recently it has been reported that UK graduates in nursing and nursing-related fields cannot find work. The crisis is looming as the newest group of graduates begins the job market during August and as the fall begins.

Meanwhile, for several years, the Home Office has aggressively recruited nurses from around the world, even weathering intense criticism from institutions such as the World Health Organization (WHO). Third world nations and various lesser-developed countries have been losing many of their best nurses and healthcare workers, leaving a deficit of trained personnel in their home countries.

Western nations have been defending the practice for some time now, while at the same time engaging in efforts to provide more professionals from their own universities. Actions to improve wages and working conditions and to provide other incentives are beginning to show.

In the UK, this year there has been a dramatic decrease in the jobs available to British, Commonwealth and EU citizens who are graduating from UK universities. 82,000 nurses have recently been added to the workforce as a result of government programs, the government claims, with tens of thousands due to graduate within 18 months.

In seeming response to the recently reported statistics, foreign-born nurses will no longer be able to use their profession as a preferred skill shortage occupation to gain favoured status when applying for work permits and visas.

In other western countries, such as the United States, Canada and New Zealand, demand for nurses has not yet slowed. In the U.S., demand is seen to increase by approximately fivefold by 2020. 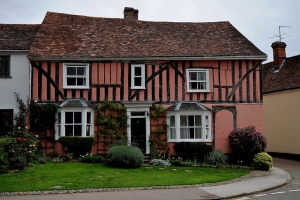 Upcoming judicial review of HSMP visa changes in the UK

Comments (0)
 Watch This Video The High Court of the United Kingdom will conduct a judicial review on the 14th and 15th of June regarding controversial changes to the Highly Skilled Migrant Programme ( HSMP )... 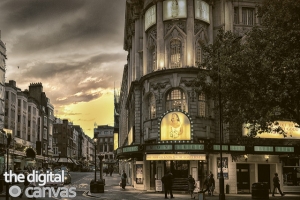 Comments (0)
More temporary overseas workers will be able to come to the UK to meet labourdemands and boost the economy, under plans announced on 29th May 2002 bythe Home Office. The Government is consulting on...