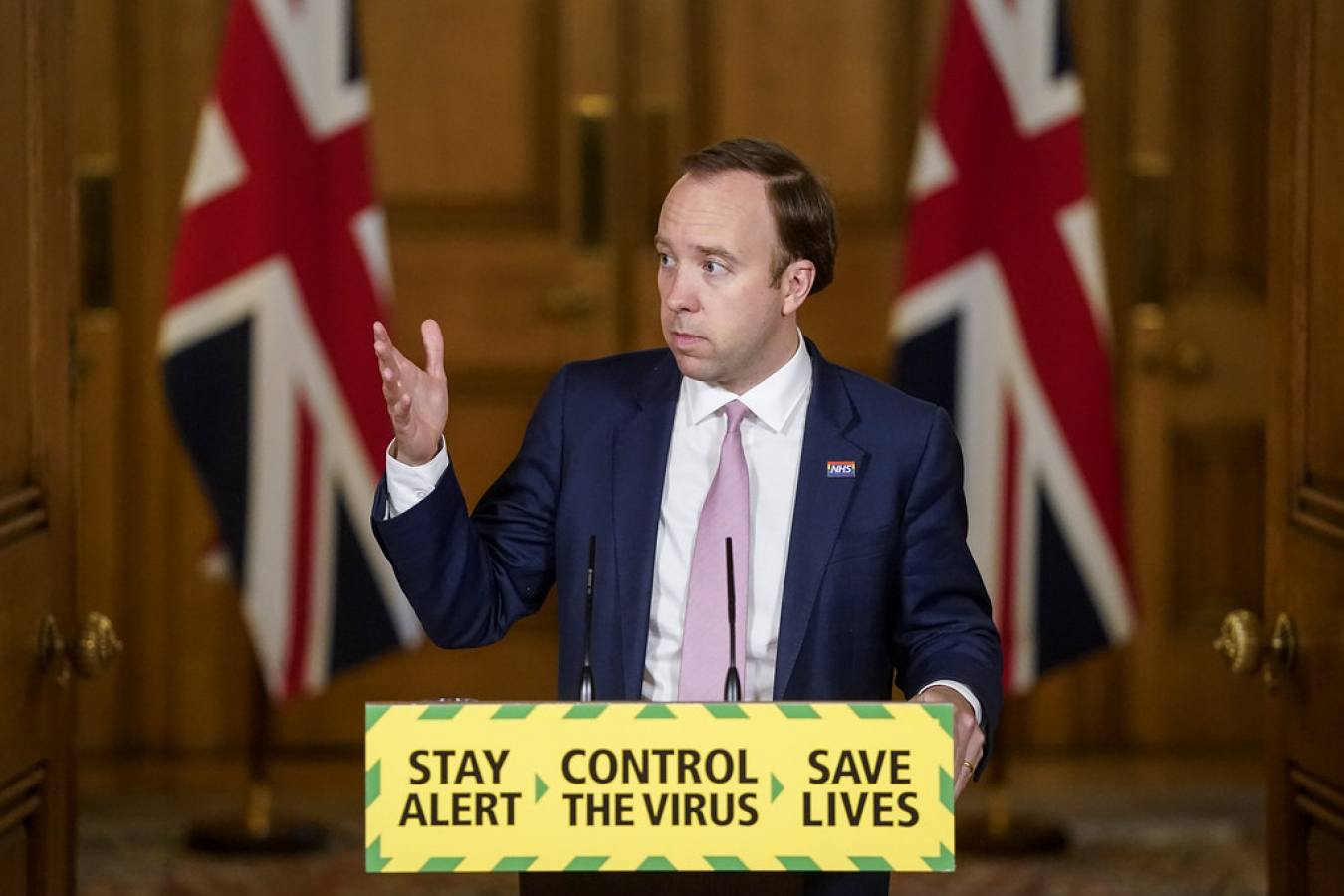 As many people have said already this new UK health and care visa system does not deal with the shortage of care workers in the UK.  There is a shortage now and after the end of the Brexit transitional period from 1 January 2021 the shortage will be even worse.   Most primary care workers will not be at a high enough skill level to qualify for the new health and care visa scheme.  Perhaps the name of the scheme is misleading as it does not in reality deal with the care worker shortage!

The UK Government had the following to say:

“On care workers specifically, our independent migration advisers have said that immigration is not the sole answer here, which is why we have provided councils with an additional £1.5 billion of funding for social care in 2021/22, as well as launching a new recruitment campaign.”

Following the release of further details regarding the UK’s post-Brexit immigration system, the Home Office has announced that the health and care visa will officially launch this summer.

According to a statement posted on gov.uk, the new health and care visa will “make it cheaper, quicker and easier for healthcare professionals from around the world to come to the UK.”

Home Secretary, Priti Patel and the Secretary of State for Health and Social Care, Matt Hancock, announced that the special visa would be launched ‘this summer’.

The fast-track visa route delivers on a ‘key manifesto commitment, according to the government statement posted on its official website.

Johnson has also promised refunds for those who have had to continue paying the fee since the COVID-19 outbreak.

Claim that scheme is part of Government commitment to the NHS

According to the government statement, the health and care visa has been created to honour a commitment made to the NHS and wider health care sector to deliver an immigration policy that would ease staffing shortages.

“It is designed to make it easier and quicker for the best global health professionals to work in the NHS, for NHS commissioned service providers, and in eligible occupations in the social care sector,” the government statement says.

Eligible international health and care professionals will be able to apply for the new health and care visa from August. The visa category will come with a reduced application fee compared to the Tier 2 visa route reserved for highly skilled workers, and exemption from the Immigration Health Surcharge.

Decisions on health and care visa applications will be made in just three weeks following biometric enrollment, according to the government statement.

The government has said that health and care workers who do not qualify for the health and care visa can still claim an Immigration Health Surcharge refund if they paid it on or after 31 March 2020.

Priti Patel said: “We are indebted to overseas health and care professionals for their tremendous contributions, not just in saving thousands of lives throughout this crisis, but for the vital role they play year-round.”

“This new visa is part of our new immigration system making it quicker, cheaper and easier for the best and brightest health and care professionals from around the globe to work in our brilliant NHS,” the Home Secretary added.

The government statement said that health and care professionals from all over the world have served valiantly in hospitals and care homes across the UK in the frontline battle against coronavirus. The launch of the health and care visa demonstrates the UK’s gratitude toward those that have helped save lives.

Matt Hancock said: “Our health and care system has always had a proud tradition of welcoming overseas staff to work, train and live in the UK, and I’m proud that the NHS is a destination of choice for talented people from around the world.

“The resolute commitment, skill and compassion staff have shown in the battle against this deadly virus is nothing short of phenomenal, and the reimbursement of the Immigration Health Surcharge acknowledges the incredible contribution of international health professionals who have come to the UK to work in health and social care.

“I’m hugely proud of our health and care workforce and I look forward to welcoming new professionals from around the world to continue and emulate the fantastic work that’s been done to ensure our health system remains the best in the world.”

Despite Hancock’s comments, migrant social care workers – who have served tirelessly throughout the pandemic – have been excluded from the visa, sparking fury among senior leaders in social care.

Posting on Twitter, she said: “Reforming and refinancing care will take time, if it happens at all, so the prudent approach would be to keep the door open to EU-based social care staff at all levels for 3-5 years at least.”

Meanwhile, Shadow Home Secretary, Nick Thomas-Symonds said: “What does the government have against care workers? The latest papers on the proposed immigration system confirm that the Tories do not consider carers as skilled workers. Have they learned nothing from this crisis?”

The government statement claims that right across the UK visa and immigration system, the Home Office is making it easier for foreign health professionals to remain in, or come to, the UK. The statement refers to the government’s visa extension and bereavement schemes.

Refunds for the Immigration Health Surcharge, paid by health professionals on a Tier 2 visa on or after 31 March, have started to be issued, according to the government statement.

It’s understood that operational arrangements will begin from 1 October in 6-month reimbursements.

Despite the impending launch of the health and care visa, the so-called independent Migration Advisory Committee (MAC), which advises the government on immigration issues, said that ‘immigration is not the answer to the challenges faced by the UK’s health and care sector.’

The MAC said: “As we implement the new immigration system, we want employers to focus on investing in our domestic workforce.”

However, MAC is known to make somewhat contradictory remarks at times.