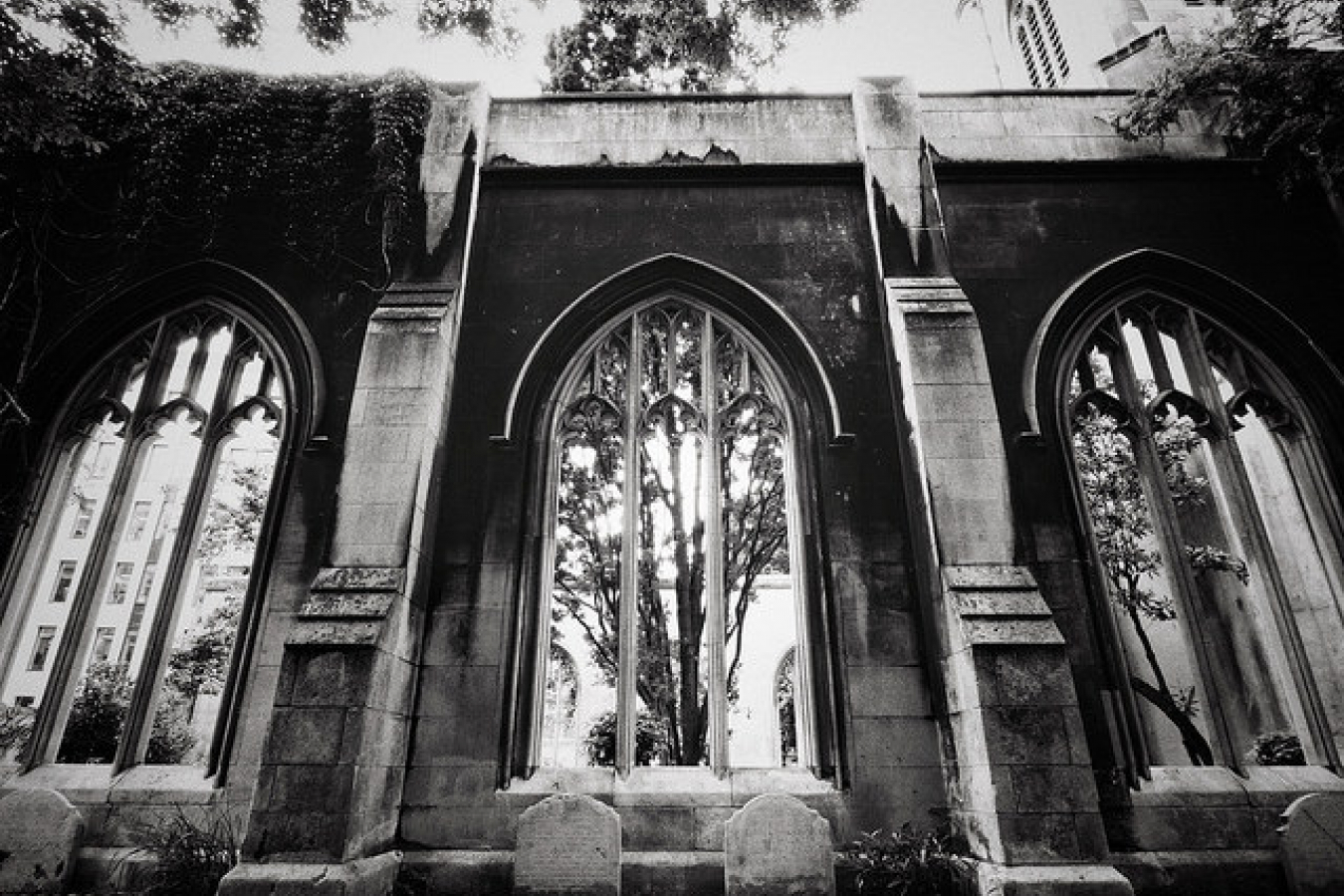 The UK's Home Office is to appeal against a decision of the Information Commissioner which requires it to disclose an 'immigration blacklist' of 44 countries to an immigration rights campaigner. Citizens of countries on the list face extra immigration checks and are required to provide more evidence in support of visa applications because of higher levels of immigration fraud among applications from those countries.

The immigration activist, John O, sought disclosure of the list because he argued that it was inherently unfair that people might be discriminated against on the basis that they came from a country which is on the list. He put in a 'freedom of information (FOI) request' to the government. The government is obliged to hand over information sought under an FOI request unless there are good reasons for keeping the information secret.

The UK government opposed John O's FOI request on the basis that to disclose the list would cause offence to the countries named on it and might lead to retaliatory action against British travellers. It might also lead to a worsening of diplomatic relations between the UK and countries named. It might even risk British contracts with the governments of named countries.

The FCO's director of immigration, Susan Simon, has submitted a statement to the tribunal which states that 'although many countries will be aware of the security concerns posed by their nationals, some would be highly offended if the UK raised these concerns publicly. Many countries use visa and immigration policy as a foreign policy tool, reflecting their attitudes towards certain countries and the value of certain relationships. They expect us to do the same.'

However, having heard evidence from the UK's Foreign and Commonwealth Office, the information commissioner ruled that the list could be partially disclosed. It is against this decision that the Home Office is appealing.

The list was created last year following a complaint by the immigration inspector John Vine that UK immigration officers were carrying out extra checks on applicants from certain countries, including Pakistan. This, he said, was discriminatory and therefore contrary to UK equality law.

The UK Border Agency, the agency in charge of processing visa applications, responded to this charge by creating a list of countries that are considered to pose a greater risk. The list is updated every three months and contains the names of countries with a higher than usual level of fraudulent applications.

It is believed that countries from the Gulf States and the Indian sub-continent form the nucleus of the list. Because the list is evidence-based, it is not deemed to be discriminatory.

Shahram Taghavi, John O's lawyer, told The Guardian newspaper, 'We will be arguing that the Home Office have not provided a single piece of evidence to support their allegation that disclosure will damage international relations..[and that] any risk of damage… is outweighed by the public interest of knowing which countries are on the list.' He continued 'Our primary concern is for the innocent citizens of those countries who are unknowingly being discriminated against solely on the grounds of their race.'

A Home Office spokesman said that the department was appealing the ruling because 'the list's confidentiality is vital to ensure officers can undertake these thorough checks without compromising diplomatic relations.' He added 'The ability to differentiate between the risk posed by particular nationalities does not permit individual decisions to be made solely on the basis of a person's nationality.'