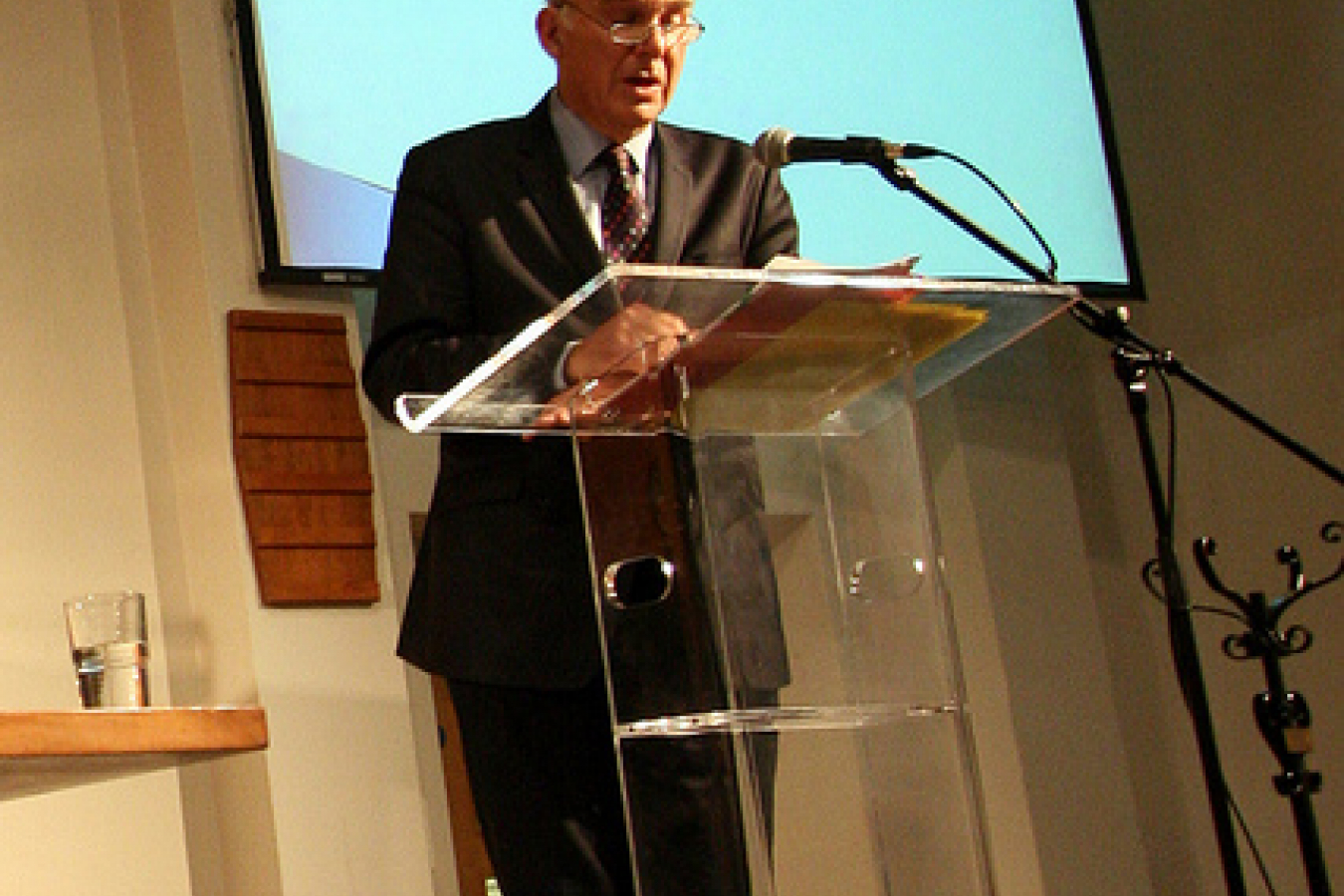 A recent advertising campaign run by the UK's Home Office has caused a public disagreement between senior ministers in the UK's Coalition government. The campaign, which ran for a week and ended on 28th July 2013, was intended to persuade illegal immigrants to 'go home'.

The Business Secretary Vince Cable said that the adverts seemed to have been designed 'to create a sense of fear in the British population'. Mr Cable said that Liberal Democrat ministers in the Coalition government had not been consulted about the campaign.

Mr Cable went onto say that the campaign was 'stupid and offensive' and said that he thought that it would be discontinued. Mr Cable said that the country did have a small problem with illegal immigration but said that this should be dealt with 'in a measured way'.

Since then, the Home Secretary, Theresa May and the Prime Minister, David Cameron, both Conservatives, have defended the campaign. On Monday 29th July 2013, Mr Cameron's spokesman told the press that the Home Office was satisfied that the campaign was working. He did not provide any figures to support this claim.

Since 2010, the UK has been governed by a Coalition government after no party won an overall majority in the general election. The Conservative Party is the senior partner and the Liberal Democrats are the junior partners.

In recent weeks, there have been a number of open disagreements between the two coalition partners. Political commentators say that this is by agreement and is designed to allow them to differentiate themselves before the next general election which will be held in 2015.

The Home Office's advertising campaign was run in six London boroughs. Mobile advertising hoardings were placed on vans and driven through the streets of the six boroughs. They told illegal immigrants to 'go home or face arrest' and featured a number for people to text to receive 'free advice' on leaving the country.

The adverts attracted a great deal of criticism. Muhammed Butt, the leader of Brent Council, one of the boroughs chosen for the pilot, said that he was 'horrified' that his borough had been chosen and said that it would just drive illegal immigrants underground.

Many saw the adverts as a political ruse aimed at persuading Conservative voters who might be thinking of voting for the UK Independence Party that the government was trying to get illegal immigration under control. In recent months, opinion polls showed that many Conservatives were intending to vote UKIP and cited concerns about the government's failure to tackle immigration as a major factor.

Nigel Farage, the leader of UKIP, described the campaign as 'nasty' and 'unpleasant'. He said 'what the billboards should say is 'Please Don't Vote UKIP. We're Doing Something''.

Writing in the Daily Telegraph, Tim Wigmore, a political commentator, agrees with Mr Farage. He says that the vans are part of a Conservative electoral strategy to side-line UKIP. He detects the hand of the Conservative's controversial election strategist Lynton Crosby. Mr Crosby is an Australian who helped former Australian Conservative prime minister John Howard to win three elections. He often used immigration as an issue to win support for the party.

Wigmore argues that Crosby is determined to win back support from UKIP for the Conservatives before the upcoming European elections. He hopes to achieve this by appearing tough on immigration.

Tories are 'in the wrong place' on immigration

On Sunday, speaking on the BBC, Trevor Phillips, the former head of the Equality and Human Rights Commission, said that the adverts were 'stupid'. Mr Phillips said 'When Nigel Farage tells you you have gone over the top on immigration, you know you are in the wrong place'.

Writing in The Week magazine, The Mole, a political commentator, argues that the campaign may also have been designed to distract attention from a report issued by a committee of MPs which claims that the government's immigration statistics are so unreliable that it is impossible to have any confidence in the government's claims to be reducing the net level of immigration.

On Sunday 28th July 2013, the Public Administration Committee issued a report which said that UK immigration statistics are little better than a guess and might be out by as much as 30,000 in either direction.