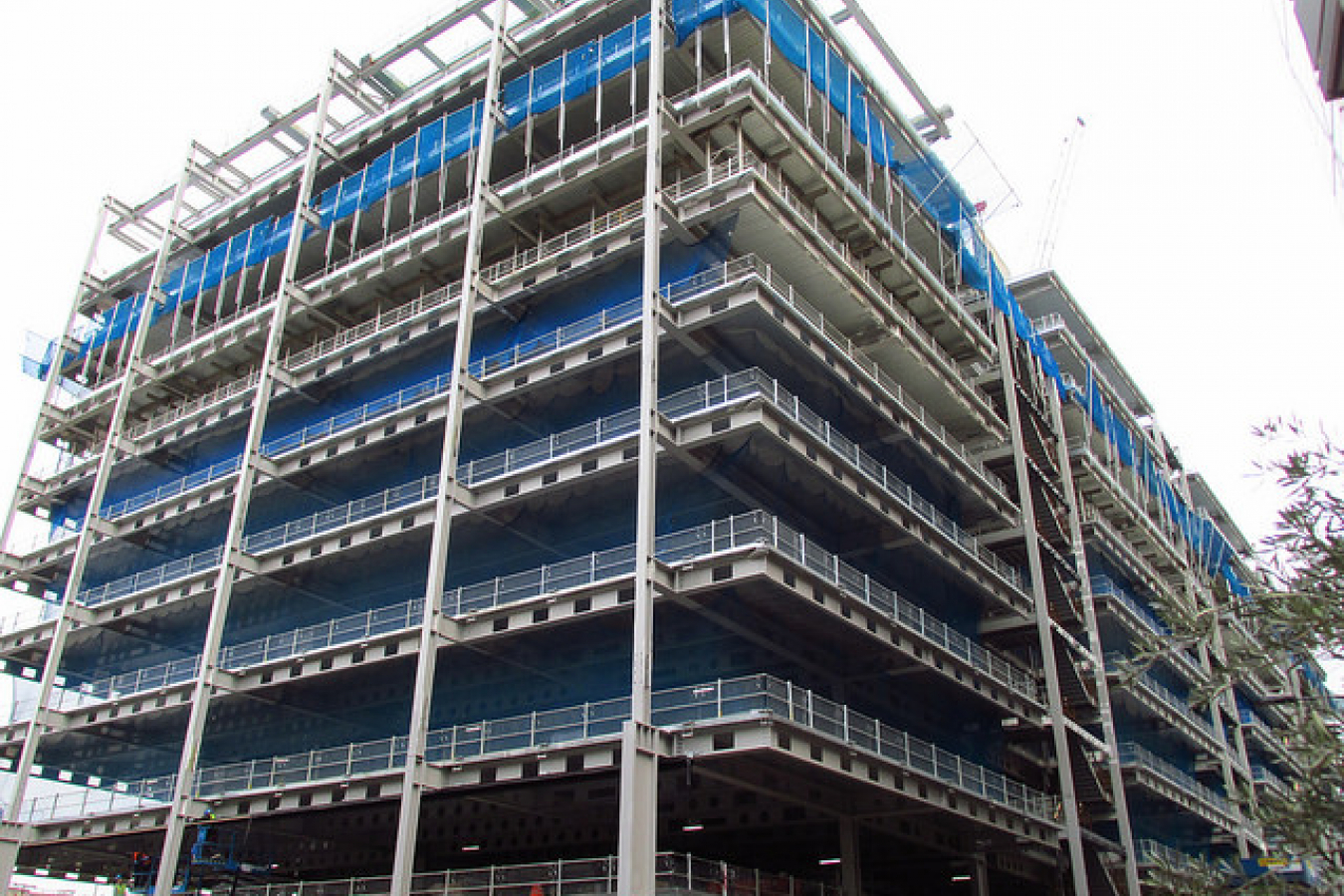 According to the report, the tighter rules implemented in November of 2006 that are applied retrospectively to skilled migrants seeking a renewal of their HSMP visa are in breach of Article 8 of the European Convention of Human Rights.

Coaker responded by saying that most of highly skilled migrants will be allowed to remain in the UK under the new rules. The report suggested that as many as 49,000 people currently in the UK under HSMP could face deportation.

"The vast majority of people who have come in under the highly skilled migrant programme we expect to pass the further tests. We don't expect it to impact on very many," he said during a BBC radio program interview.

"But there are some for whom we set up the scheme who aren't working in highly-skilled jobs and we think it only right and proper that we ensure that the integrity of the scheme is maintained," he added.

According to Mikhail Spivakov, a spokesperson for the Voice of Britain's Skilled Immigrants, the number of migrant workers affected is considerable.

"These changes will not see 90 percent of HSMP workers deported, more like 6,000, but it will affect many more people than just those on HSMP visas," said Spivakov in a statement.

The Highly Skilled Migrant Programme, introduced in 2002, is a points based system that assesses a migrant's ability to take employment and live in Britain without a specific job offer. Migrants are assessed on criteria such as age, past earnings, and English language ability.

• Mayor of London takes the side of HSMP holders