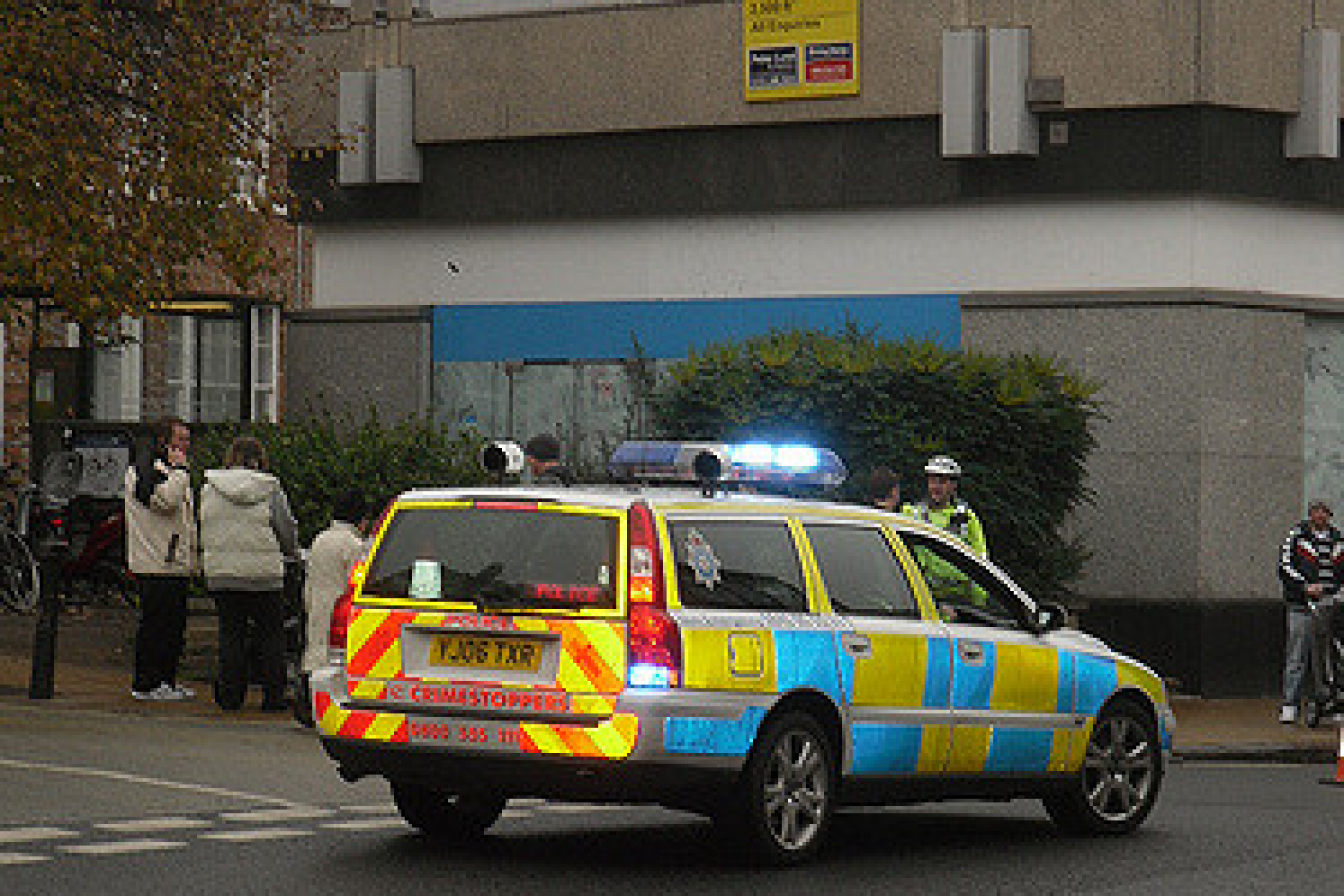 Theresa May, the UK's Home Secretary, has accused the UK courts of shielding dangerous criminals from deportation. She says that immigration judges have been ignoring the will of parliament and that their stance will inevitably lead to crimes on the streets of the UK.

Traditionally, serving UK judges do not make public pronouncements about their decisions but many senior lawyers and retired judges spoke out against the Home Secretary saying that she is wrong to blame judges for decisions that she doesn't like because judges are only applying the laws of the land. If parliament wants the law to change, it should pass a new one, they say.

The dispute concerns the application of the European Convention on Human Rights (ECHR) to foreign criminals who are facing deportation from the UK. Where a foreign criminal has committed an offence in the UK, the UKBA will make a decision about whether to deport that person. Where they decide that deportation is appropriate, the criminal may contest that decision in court. If the criminal has a family in the UK, he will often claim that the decision to deport him is in breach of his human rights. Article 8 of the European Convention of Human Rights states that all people have the right to privacy and a family life. They will claim that their right to a family life is being interfered with.

However, Mrs May says that judges are deliberately ignoring the will of parliament when applying the ECHR.

In June 2012, Mrs May instigated a debate in the House of Commons on new immigration rules. The rules were designed to assist judges in deciding human rights cases brought by foreign criminals facing deportation. MPs agreed that, in most circumstances, criminals who are sentenced to a prison sentence of one to four years should be deported even if he had family in the UK, regardless of Article 8 of the ECHR.

At the time of the vote, many eminent lawyers warned that judges could not be bound by the parliamentary vote and would still have to decide each case on its merits. Geoffrey Robertson QC, a leading human rights lawyer, told the Sunday Times in June 2012 'Parliament cannot predetermine the results of individual cases which all depend on careful and compassionate assessment of very different facts' and Sir Geoffrey Bindman QC said that any attempt by parliament to guide the courts by means of a vote would be 'ineffective because ultimately what controls the situation is article 8 (of the ECHR)'.

Since the debate in parliament last June, judges have continued to allow some criminals to stay in the UK under Article 8. This has evidently greatly upset Mrs May because she wrote an article for the Mail on Sunday, a UK newspaper, on 17th February 2013 in which she accused the judges of ignoring the will of parliament. Mrs May wrote that 'unless there are very exceptional circumstances, foreigners who have committed serious crimes…should be deported.' She said that this was the wish not only of herself but also of parliament and the people of the UK. But, she complained 'some of our judges appear to have got it into their heads that Article 8 of the European Convention of Human Rights (the right to family life) is an absolute right'. Mrs May said that this is not the case.

No need for a vote

Mrs May said that parliament had come to a decision after a vigorous debate that as a general rule, any foreign national who had committed a serious offence should be deported, whether they had a family or not. Mrs May said that the House of Commons had been unanimous that there had been no need for a vote on the issue.

Mrs May said that this debate had expressed the will of parliament so clearly that it was wrong now for judges to decide to allow foreign criminals to stay in the UK in order to protect their right to a family life. Mrs May said that parliament is the 'ultimate law-maker'. She said that because some judges appear to question parliament's supremacy, she intended to introduce new primary legislation that would specify when foreign criminals would be allowed to stay and when they should go.

May says there will be 'more victims of violent crimes'

But Mrs May said that, in the meantime, there would be 'more victims of violent crimes committed by foreigners in this country – foreigners who should have been, and could have been deported'.

Senior lawyers such as Lord Woolf, a former Master of the Rolls (now retired), said that judges applied the law and if Mrs May wanted to change it, she should do so. Lord Carlile, a former advisor to the government on terrorism law, said that the Home Secretary had been wrong to attack the judges. Lord Pannick, a senior lawyer, said that if the Home Secretary did not like the decisions that judges made, she should appeal against them through the courts. He added that she had failed to do so.

Peter Herbert, a junior immigration judge dismissed the Home Secretary's words as 'populist electioneering' and said that judges were required to consider each case on its merits. He said 'Where children are involved and where the crime was not serious, I am more likely to allow the claimants to stay. Judges are not in the business of breaking up families, separating children from parents to the detriment of society'. 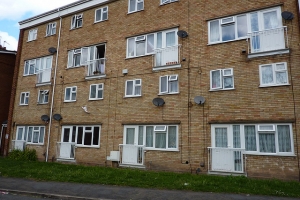 Comments (0)
London First, an association of London businesses, has criticised Theresa May, the United Kingdom's Home Secretary for her 'constant finger pointing' and for making 'a succession of changes to the...