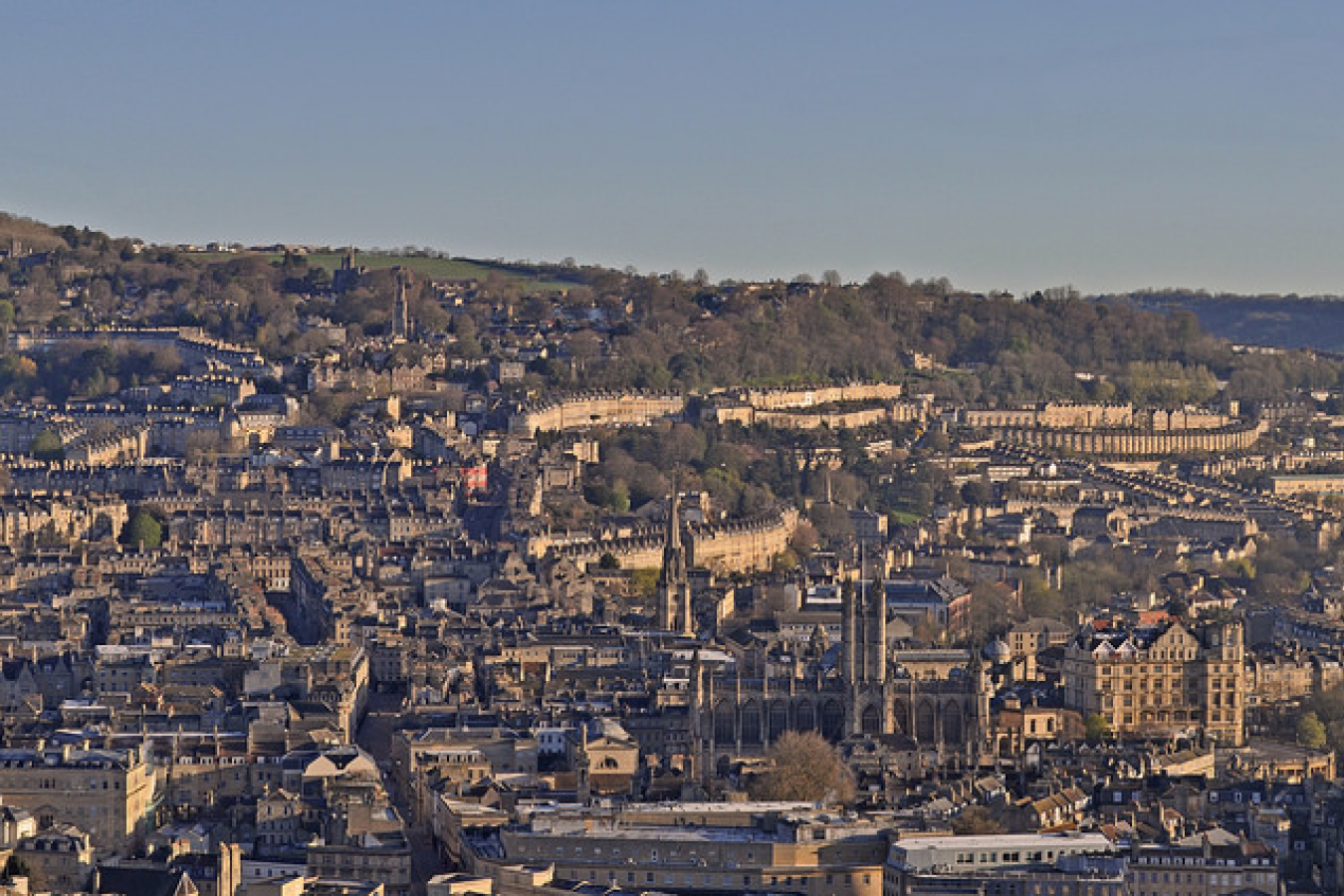 Recently the UK Government has announced that identity cards for immigrants and British citizens will be scrapped within 100 days. The National Identity Register which holds biographic and biometric fingerprint data of card holders will be destroyed. The new Government is giving this a great deal of priority; this was the first piece of legislation introduced by the Coalition Government.

UK Home Secretary Theresa May had the following to say:

'This bill is a first step of many that this government is taking to reduce the control of the state over decent, law-abiding people and hand power back to them.

'With swift Parliamentary approval, we aim to consign identity cards and the intrusive ID card scheme to history within 100 days.'

'The wasteful, bureaucratic and intrusive ID card scheme represents everything that has been wrong with government in recent years.

'By taking swift action to scrap it, we are making it clear that this government won't sacrifice people's liberty for the sake of Ministers' pet projects.

'Cancelling the scheme and abolishing the National Identity Register is a major step in dismantling the surveillance state - but ID cards are just the tip of the iceberg. Today marks the start of a series of radical reforms to restore hard-won British freedoms.'

It is expected that the Bill set set out in the Queen's Speech on 25 May will be enacted in August 2010. The bill will invalidate identity cards; It will no longer be possible to use these as travel documents in Europe. The UK Government says that this will save the taxpayer £86m over the next four years. Immigrants and British citizens will no longer have to pay for the cards and according to the Government will save £800 million in card fee costs over the next ten years. The Identity Commissioner role will end. The public panels to scrutinise the identity cards scheme, have been disbanded.

• UK Identity cards abolished for immigrants and others