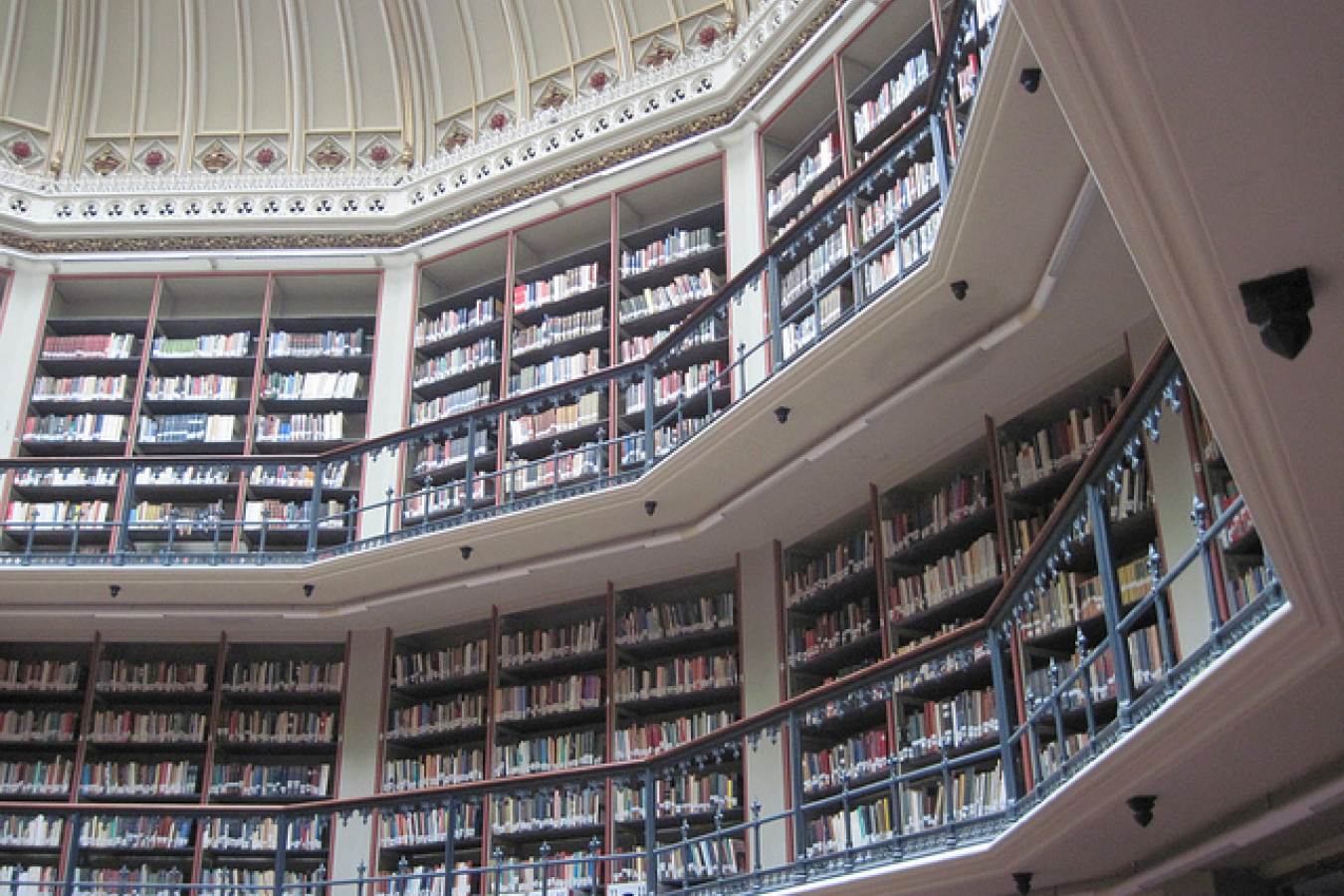 UK Immigration Minister Damien Green has announced that the government will be reforming all routes of entry to the UK in an attempt to further reduce immigration levels and reduce net migration.

Last summer a consultation was launched proposing reforms to employment-related settlement, Tier 5 visas and overseas domestic worker immigration routes. Green announced the government's response to the consultation stating that the proposed changes will mean that many of the skilled migrant workers coming to the UK under Tier 2 of the points-based system will no longer be able to settle in the UK simply based on the amount of time they have spent in the UK.

"Settlement in the UK is a privilege. We are sweeping aside the idea that everyone who comes here to work can settle, and instead reserving this important right only for the brightest and best," said Green. "Our reforms of the immigration system will ensure we are more selective not only about those who are allowed to come here but also those who are allowed to stay permanently."

Although it is important to note that immigrants doing shortage occupation jobs, and scientists and researchers in PhD-level roles, will be exempt from the £35,000 threshold requirement for permanent residence. Temporary permission to enter and remain in the UK will for many Tier 2 visa holders be capped at 6 years..

Other changes the UKBA will implement include:
UKBA also announced that a new visitor visa category would be created for professionals coming to the UK for short period of up to one month. Professionals under this new visit visa category would include: Visiting lecturers, visiting examiners or assessors, qualified lawyers providing advocacy, arbitration or alternative form of dispute resolution, or designated overseas air-pilot examiners. No formal sponsorship is required but the proposed work in the UK must be in keeping with the individual's expertise and/or qualifications and main occupation overseas.

Changes to the immigration rules will be laid before parliament on 15 March and, and most likely come into force on 6 April 2012. 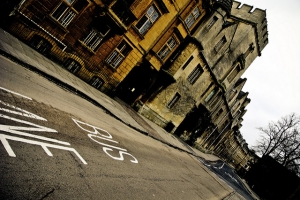 Comments (0)
UK immigration Minister Damien Green announced on Wednesday that UK immigration will keep work restrictions on Romanians and Bulgarians wishing to work in Britain until the end of 2013. According to...