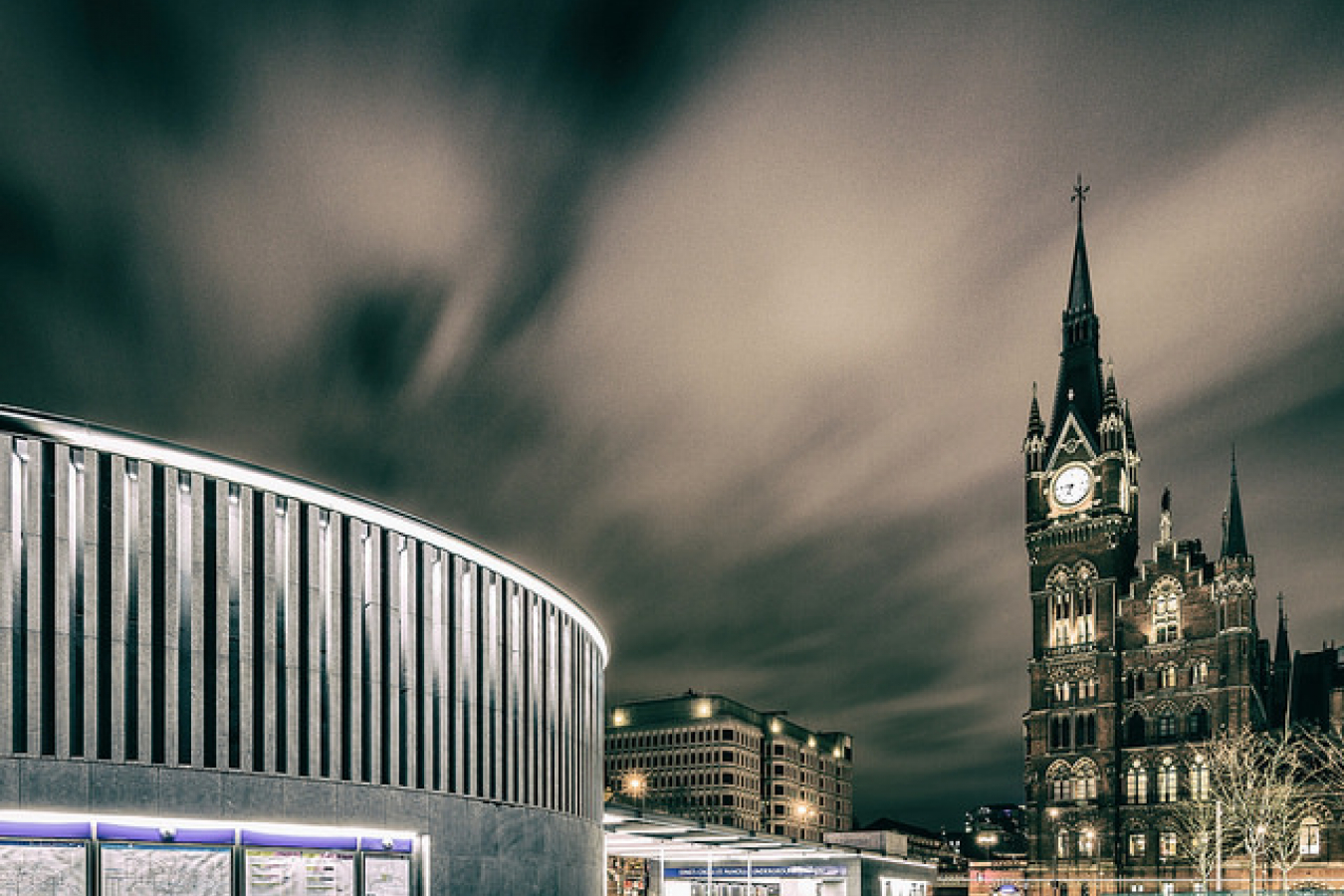 Guy Levin, the executive director of Coadec [the Coalition for a Digital Economy] and a former government advisor, says a proposed review of Tier 2 visa rules is already having a negative effect on British businesses.

The UK government is planning to review the country's current Tier 2 visa rules and make them even tighter. Levin says: "The proposals are already having a negative effect, increasing the perception that the UK does not welcome foreign workers and is not an attractive proposition for anyone looking to start-up a business here."

Coadec, a non-profit organisation that campaigns for policies to support digital start-ups in the UK, has now started the 'Save Skilled Migration' campaign after it emerged that the government had rejected 1,300 Tier 2 visa applications for skilled workers outside the European Union because the visa cap had been reached for the first time ever in June 2015.

Coadec is now appealing to UK tech companies to complete an online survey and comment on the impact that changes to the Tier 2 visa rules for skilled migrants outside the EU would have on their organisations.

UK Prime Minister, David Cameron, has asked the Migration Advisory Committee (MAC) to conduct a review of the Tier 2 visa system, a route that allows overseas nationals with a UK skilled job offer to work in the UK.

Under Tier 2 visa rules, candidates need to have a job offer from an employer with a Tier 2 sponsorship licence. The employer will usually also need to complete a labour market test to show that there is a shortage of people with the relevant skills in the UK and must pay the salary as required for the role under Tier 2. However, the MAC, which is an independent group of economists, is looking at ways to make it even more difficult for non-EU nationals to gain entry to the UK.

In particular, they are exploring the possibility of increasing the salary threshold, further restricting the occupations that are eligible for sponsorship, introducing a time limit on how long an occupation can remain on the shortage occupation list, implementing a skills levy and possibly ending the automatic right of dependents to work in the Uk. The MAC will be submitting its review in mid-December, 2015.

In light of the MAC's review, the Home Affairs Committee – a House of Commons Committee that assesses the policy, procedures and finances of the Home Office and its associated bodies – is conducting its own inquiry into the effect of the current Tier 2 visa cap on the state of the UK's economy.

Chair of the committee, Keith Vaz [MP], said: "Concerns have been raised that there's a skills shortage after the Tier 2 visa cap was hit for the first time. It's easy to see the effect this could have on UK services, industry sectors and small businesses that require the skills of workers from overseas. There's also the issue of the long-lasting effects on the economy."

He added: "The Committee is hoping to determine whether the current Tier 2 visa system serves the interests of both country and business, aiming to achieve controlled immigration but maintaining the level of skilled workers necessary to keep the UK moving."

"It is surely also important to look at how the immigration laws are being enforced. There have been numerous complaints that immigrants are not being treated fairly. There have been complaints that the Home Office are not following the law. This has resulted in an increase in Judicial Review cases where the Home Office is challenged in the High Court on the legality of their decisions. In fact most Judicial Review cases are immigration related.

We are also extremely concerned to hear of reports of the Home Office falsifying documentation in order to justify revocation of Tier 2 sponsorship licences. In addition the OISC seems to have become part of the Government's system of immigration controls and has also been accused of sending out falsified documentation.

We very much hope that the Home Affairs Committee will feel able to look at the unfair and unjust way in which immigration controls are currently being enforced in the UK."