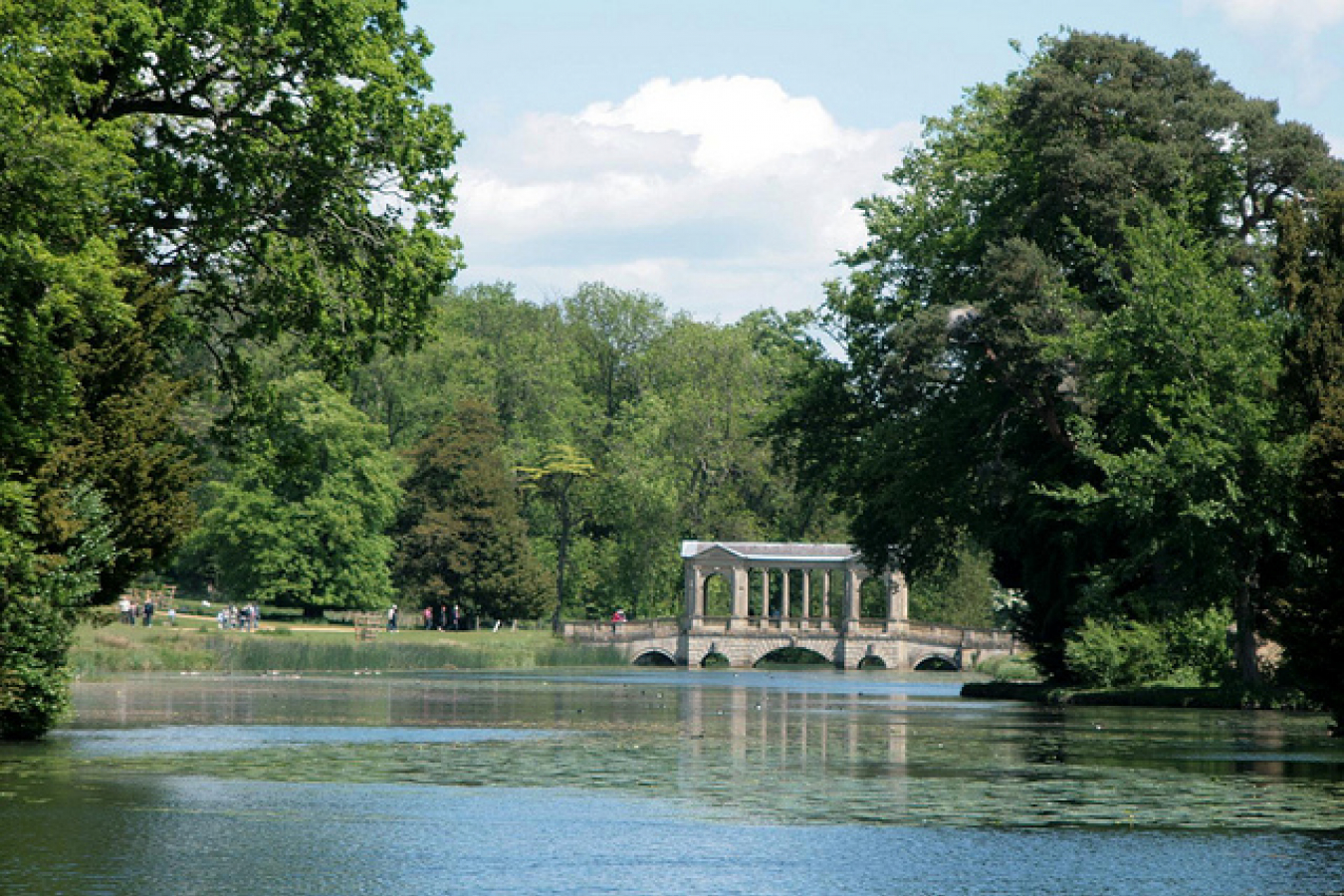 A health minister in the UK government has announced that the UK is to introduce charges for health care for all migrants. Foreign nationals living in the UK, as well as UK nationals resident abroad and tourists, will be expected to pay for medicines, for some emergency care and for eye and dental treatment.

Lord Howe told the BBC that patients will be able to go to a doctor in general practice and to appointments with a nurse for free. Anyone taken to accident and emergency for genuine emergency treatment, such as those who have had a heart attack, will continue to be treated without having to show eligibility to free healthcare.

People to be charged

Reactions to the proposals among medical professionals varied. Dr Laurence Buckman, a former chairman of the General Practitioners Committee, told the BBC that GPs were not opposed to charging foreign nationals for treatment but said that doctors needed clarity on who should be charged and when. He added that doctors did not want to act as border guards or tax collectors.

Dr Mark Porter, Chairman of the British Medical Association Council said that the proposals 'could create unintended drawbacks for the NHS and patients.

He continued, 'They are likely to create a complex patchwork of charging and access entitlements where some services remain free, such as GP appointments, while others will be chargeable, including A&E visits and other services provided via many GP practices, such as physiotherapy'.

Wrong to deter people from visiting their doctor

Dr Chaand Nagpaul, leader of the BMA's GP committee, said 'We cannot have a situation where any patient with a serious health need is deterred from visiting a GP, especially if their condition raises a potential public health risk'.

Writing in the Journal of Medical Ethics Bog on the British Medical Journal website, Iain Brassington wrote 'The planned NHS budget for the 2012/13 financial year is £108.897bn, in the context of which, £500m really isn't that much'.

The UK's opposition Labour Party has accused the Coalition government of 'grandstanding' meaning that it is attempting to gain headlines for being 'tough on immigration' without addressing any underlying issues.

Labour shadow health minister Lord Hunt said 'Labour is in favour of improving the recovery of costs from people with no entitlement to NHS treatment…Rather than more grand-standing, the government needs to deliver practical, thought-through changes to make that happen'. 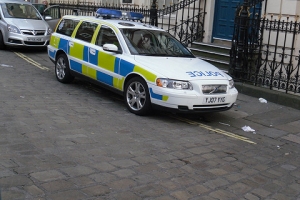