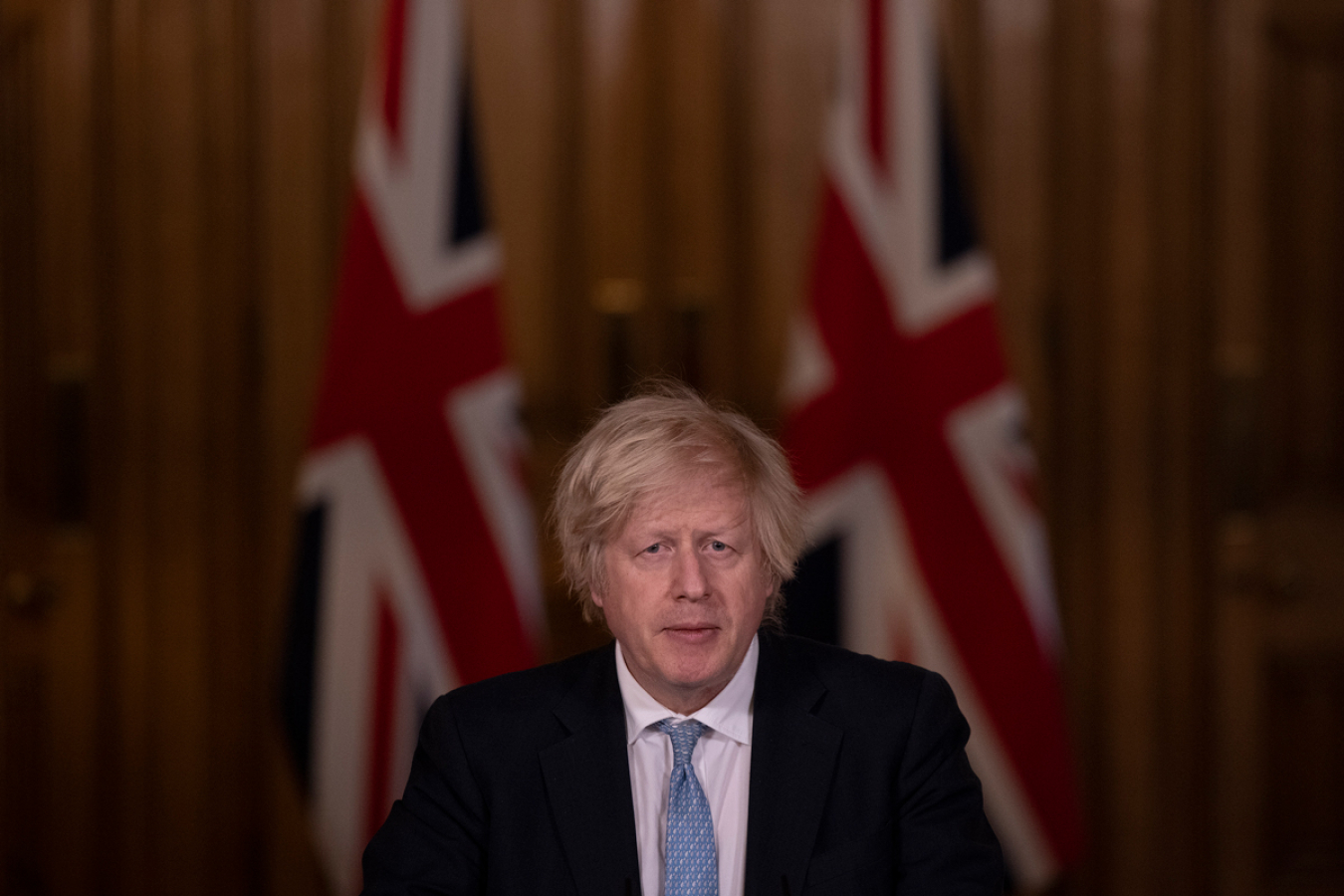 UK Prime Minister, Boris Johnson, has said that he is open to legalising the UK immigration status of some illegal immigrants, according to a report published by Bloomberg. Despite leading Britain out of the European Union partly due to concerns over high UK immigration levels, Johnson is seemingly open to an amnesty for some migrants who arrived in the UK illegally.

There has been a reduction in immigration recently.  This has been due to COVID-19 and restrictions on travel and visas.  Not due to changes in Government policy!  In fact in some respects it has become easier to gain entry to the UK under the Johnson Government.  The previous resident labour market system applicable in some Skilled Worker visa cases was abolished.  Also, the salary requirement in many Skilled Worker visa cases has been reduced from £30,000 to £25,600 per annum (this varies depending on the occupation code and other factors).

In a recent news conference, Johnson said: “When people have been here for a very long time and haven’t fallen foul of the law, then it makes sense to try to regularise their status. This is pretty much what already happens under the existing rules.”

However, Johnson’s comments seem to hint that he is willing to go even further than the existing rules to accommodate some illegal immigrants.

Should the Conservative government grant an amnesty to some illegal immigrants it would represent a significant U-turn on decades of government and pro-Brexit rhetoric that sought to vilify immigrants.

The government’s hostile environment policy has already destroyed the lives of thousands of legal immigrants in the UK, including those wrongly caught up in the Windrush scandal. Immigration has been a highly emotive issue in the UK and the Home Office is not short of critics over its treatment of foreign nationals.

Despite this, Johnson is seemingly advocating for some immigrants, who have lived in Britain for a long time, to be granted legal UK immigration status. Johnson has long-held the view that he favours some sort of amnesty.

Boris Johnson’s comments on offering an amnesty to some illegal immigrants in the UK follow his defence of plans proposed by Home Secretary, Priti Patel, to process asylum seekers thousands of miles away from the UK.

Johnson described Patel’s proposal as ‘the humane way to reduce the growing number of migrants making the perilous journey across the English Channel.’

He said: “The objective is a humanitarian one, or the humane one, which is to stop the abuse by a bunch of traffickers and gangsters, that’s what we’re trying to do.”

“I will be clear, the objective here is to save lives, and avert human misery because people are crossing the Channel, who are being fooled, who are being conned by gangsters into paying huge sums of money and risking their lives. People have died making this crossing, and it is a deeply repugnant traffic that we need to stop.”

It was on the back of these comments that he said he would be happy to grant some people in the UK illegally an amnesty, provided they hadn’t broken the law.

Gibraltar’s Chief Minister, Fabien Picardo, has written to Priti Patel saying that he would not sanction such a move.

Johnson’s comments on an amnesty came while he was giving a briefing on concerns over a COVID-19 vaccination shortage. 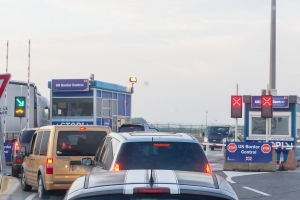 Comments (0)
Comments by Sanwar Ali : Channel crossings make a great deal of news. However, according to lawyers and campaigners this represents a tiny proportion of people arriving into the UK. Boris Johnson...