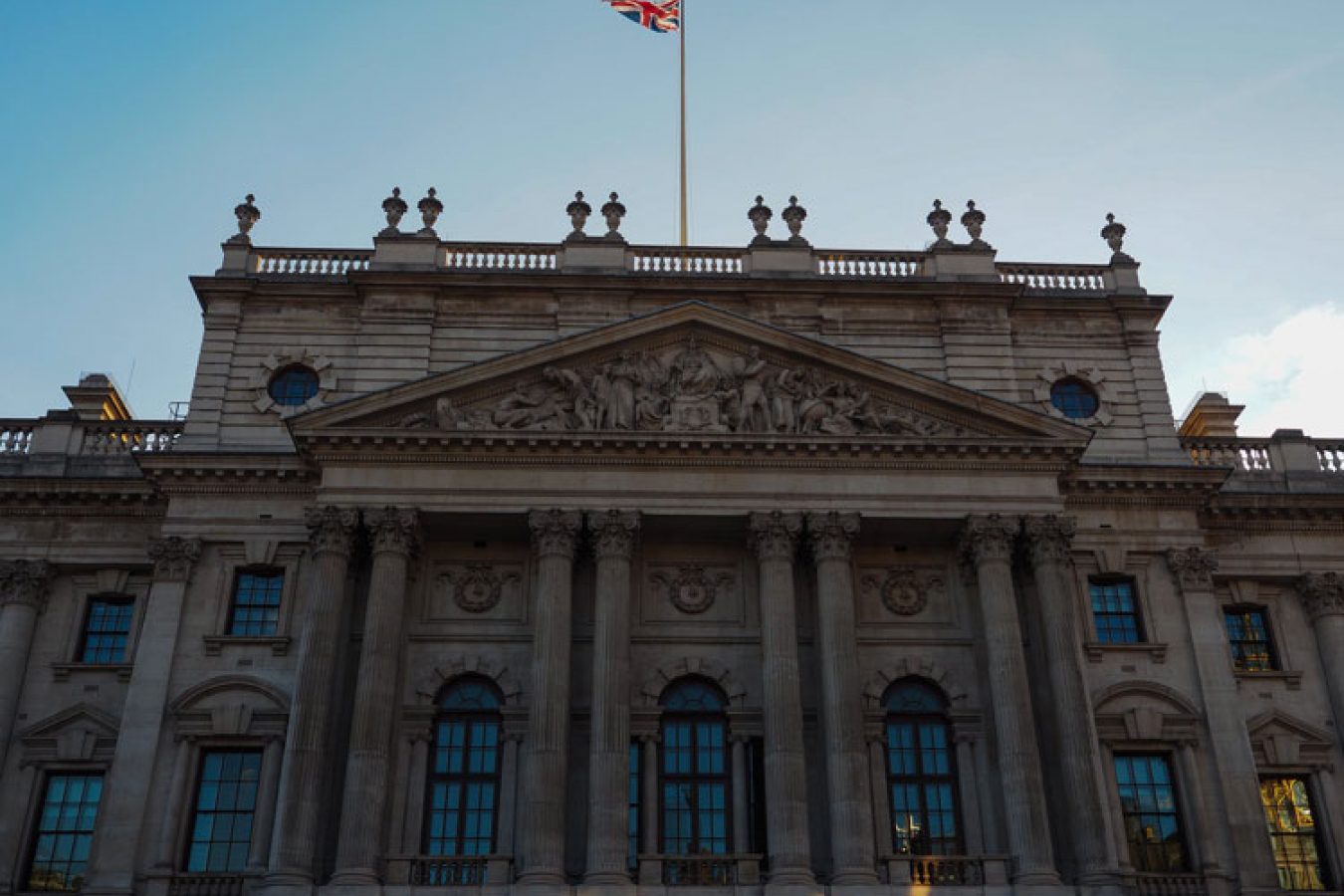 The Home Office’s UK immigration hostile environment policy broke equalities law, according to a damning new report released by the Equalities and Human Rights Commission (EHRC). The EHRC’s report concluded that ‘negative consequences of the policy were repeatedly ignored by civil servants and government ministers.’

The EHRC report is the latest in a series of scathing criticisms aimed at the Home Office. Earlier this year, an official investigation into the Windrush scandal shamed the government department, with accusations of ‘institutional ignorance and thoughtlessness towards race.’

Meanwhile, in October, Workpermit.com reported that Home Office staff were set to undergo history of race and migration training in an effort to tackle the government department’s toxic culture.

The EHRC report stated that the Home Office now has a ‘legal duty to review its UK immigration hostile environment policies to ensure that they are not racially discriminatory.’ The report added that policies must comply with equalities legislation.

The EHRC’s investigation, launched in July, revealed what it described as, a ‘total lack of commitment’ within the Home Office to the importance of equality.

An excerpt from the report reads: “Negative consequences of the hostile environment were “repeatedly ignored, dismissed, or their severity disregarded. This happened particularly when they were seen as a barrier to implementing hostile environment policies in a highly politicised environment.”

The EHRC’s study concluded that the Home Office’s approach to its legal duty to ensure that its policies remained in compliance with equality laws was ‘perfunctory’.

Interim chair of the EHRC, Caroline Waters, said: “The policies would look ‘very different’ once this review had been completed. We would expect them to be different, because we found that equality was generally dismissed or overlooked.”

As part of its report, the EHRC assessed how and whether the Home Office complied with the public sector equality duty (PSED) – a legal requirement since 2010 - when developing, implementing and monitoring the hostile environment policy agenda, particularly in considering its impact on black members of the Windrush generation.

The EHRC’s assessment found that Home Office officials had neglected to appreciate the severity of the policies negative impacts on Windrush migrants. Despite the damaging consequences of the hostile environment policies emerging, the government department failed to engage with Windrush generation representatives.

Details of the report show that there was a ‘narrow focus on delivering the political commitment of reducing UK immigration, and a culture where equality was not seen as important. Identifying risks to equality was therefore not encouraged.’

The EHRC further detected a ‘lack of commitment’ across the entire Home Office, including among senior officials, in recognising the significance of equality and its obligations under the public sector equality duty.

According to the EHRC’s report, there was a ‘misconception among some officials that UK immigration was exempt from all equalities legislation.

However, thousands of people who did have the right to remain in the UK, but didn’t haven’t official documentation, were adversely affected by the policies.

According to Ms Waters if the Home Office had adhered to its duties and considered the impact of its policies on race equality, the whole Windrush scandal could have been prevented.

Ms Waters said: “This is a very hard-hitting report. It was a very politically charged environment; there was a very clear direction to reduce immigration.”

“The Home Office failed to comply with its obligations under the public sector equality policy and that failing has absolutely contributed to the serious injustices that were experienced by the Windrush generation,” Waters added.

Chief executive of the Joint Council for the Welfare of Immigrants, Satbir Singh, said: “Campaigners had repeatedly warned the Home Office that hostile environment policies would lead to serious discrimination.”

Mr Singh has urged the Home Office to scrap the hostile environment policy.

“Successive home secretaries ignored these warnings. The landmark EHRC report confirms that this was not only dangerous, but it was also unlawful. The Home Office has for too long cared more about its reputation and its political objectives than the real-life consequences of its decisions on individuals,” Singh said.

Director of the Runnymede Trust, Halima Begum, said: “This latest report is yet more evidence of the discriminatory nature of the government’s hostile environment. The report’s findings are nothing short of a national scandal.”

Meanwhile, a spokesperson for the Home Office seemingly downplayed the severity of the report, saying that it had highlighted ‘areas of improvement.’

The spokesperson said: “This report highlights important areas for improvement by the Home Office, building on the work we are already doing in response to the Windrush Lessons Learned Review.”

“This includes a more rigorous approach to policymaking, increasing openness to scrutiny, and creating a more inclusive workforce – including by launching comprehensive training for everyone working in the Home Office to ensure they understand and appreciate the history of migration and race in this country.”

The spokesperson went on to say that the Home Office is working closely with the EHRC to develop an action plan ensuring that the government department doesn’t repeat past mistakes.

Despite the EHRC’s report, the non-departmental public body was recently criticised for appointing hostile environment supporter, David Goodhart, as a commissioner. 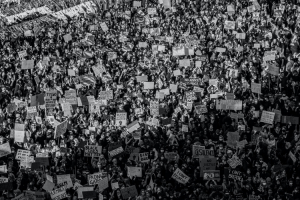 Comments (0)
UK immigration ‘hostile environment’ supporter David Goodhart – a journalist and author who is currently head of the immigration and integration unit at right-wing think tank, Policy Exchange – has... 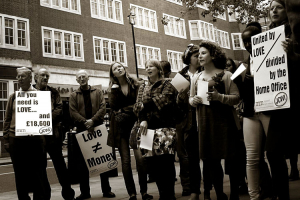 Comments (0)
The Joint Council for the Welfare of Immigrants (JCWI) has called for the Home Office’s hostile UK immigration policy to be ‘abolished entirely’. The JCWI said its unacceptable that people are...