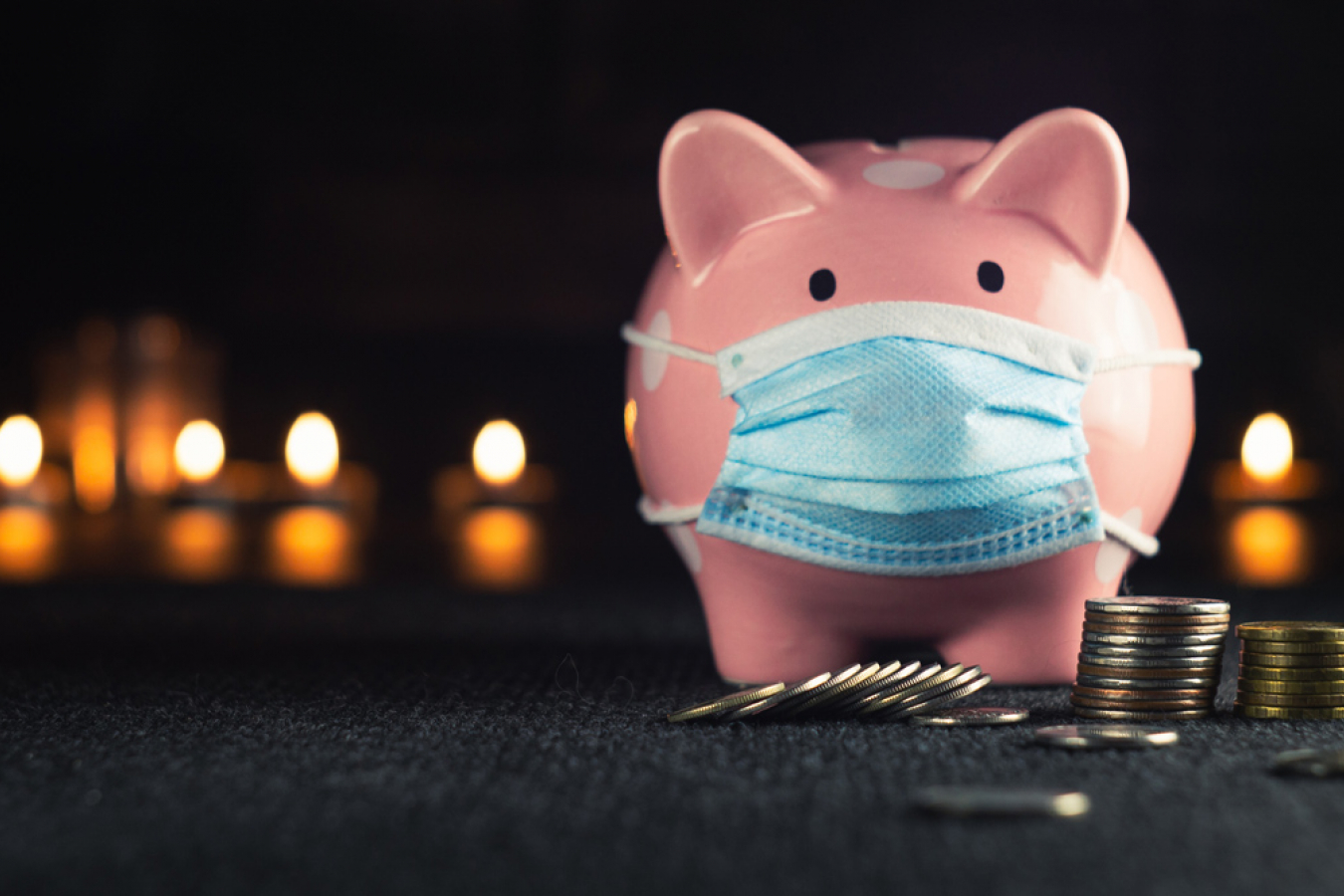 Photo by Konstantin Evdokimov on Unsplash.

A Migration Watch study has warned that the Channel migrant crisis is pulling resources away from other UK immigration areas – such as catching foreign criminals that are subject to deportation.

Despite repeatedly promising a crackdown on illegal immigration, Migration Watch claims that the Home Office has cut spending on immigration enforcement by more than £40 million over the last three years. In the same period, the number of migrants crossing the Channel has surged from 538 in 2018 to more than 17,000 so far in 2021 – the highest on record.

Migration Watch has described the funding cut as concerning, especially given that it forms a major part of the government’s new plan to tackle problems such as absconding and removing migrants who pose a risk to the British public.

Alp Mehmet, the chairman of Migration Watch, said: “These figures help to underline how skewed the government’s priorities have become. Even as illegal entries rose year to year, there has been a drop in spending and staffing numbers for the very department tasked with enforcing the law.”

“Especially in light of the worsening chaos in the Channel, there needs to be a huge boost in resources for this task,” Mehmet added.

A spokesperson for the Home Office refuted the claims made by Migration Watch, saying: “Overall, spending on Border Force to patrol the Channel increased by more than £140million between 2018/19 and 2020/21 while 1,100 more staff were added. We are using every tool at our disposal.”

“Our enforcement officers continue to work day and night to remove those with no right to be here, including dangerous foreign criminals. This is complex. Our New Plan for Immigration provides the only long-term solution to fix the broken system,” the spokesperson added.

In the past, the reliability of Migration Watch studies and reports on immigration have been called into question. In some instances, the think-tank has been accused of outright misleading people on UK immigration.

Back in 2016, the editor of Politics.co.uk, Ian Dunt, launched a scathing attack on Migration Watch, saying: “The think-tank contorts the facts about immigrants and uses them as a weapon.”

“Migration Watch contrives to produce whatever logical contortion is required to turn facts about immigrants into a weapon to beat them with. They’ll say anything, or ignore anything, in order to turn the UK’s political debate against migrants,” Dunt added.

The sole mission of Migration Watch is to ‘sweep the economic advantages of immigration under the rug’, according to Dunt. 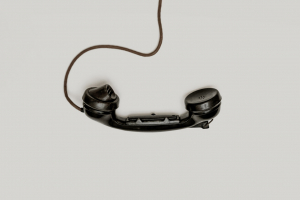 Comments (0)
An investigation conducted by VICE World News has revealed that British MPs have used a UK immigration hotline to report violations 151 times during the coronavirus pandemic. The investigation has...