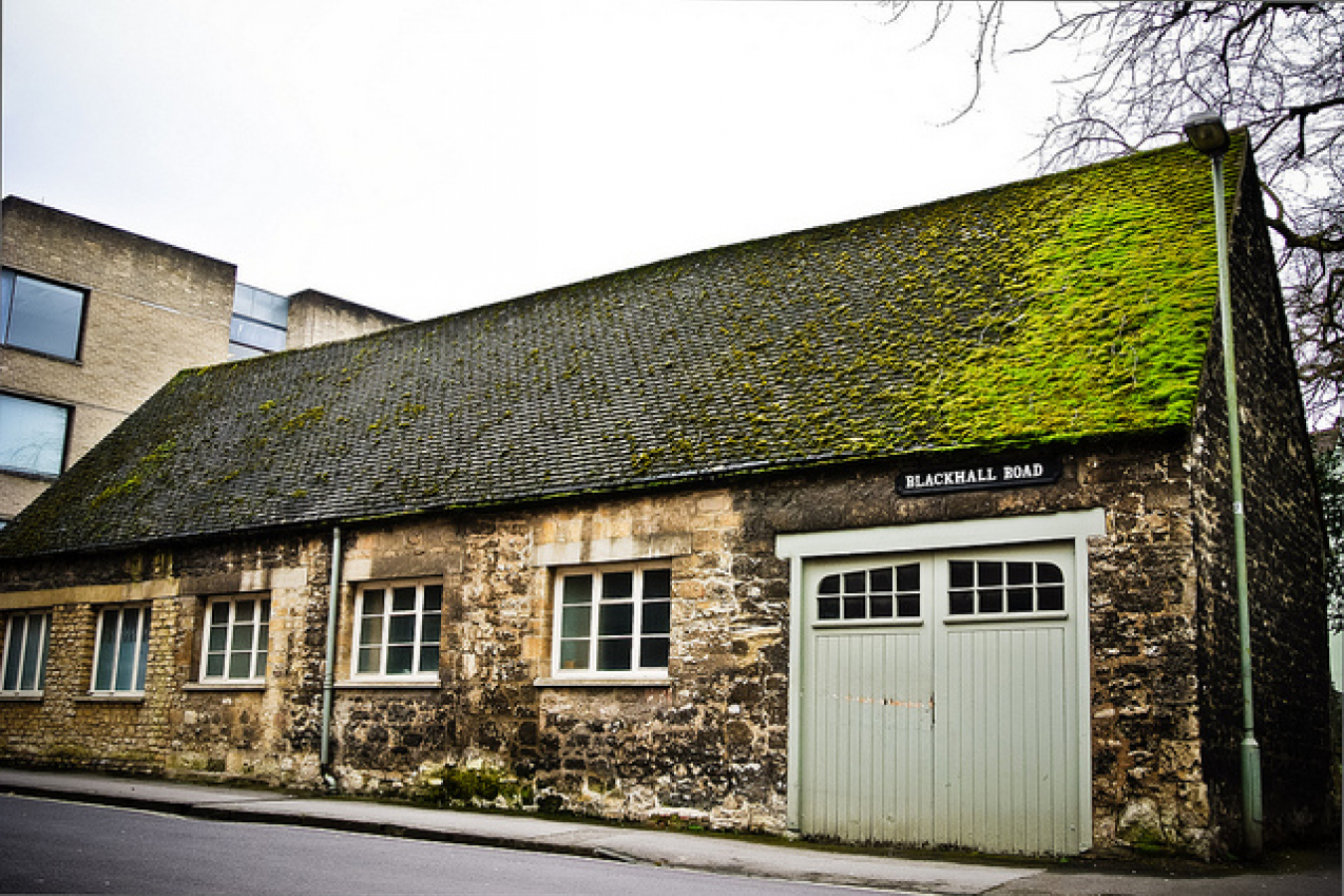 A recent UK Home Office report states that they wish to encourage figures from the arts with an international reputation to apply to come to live in the UK under a Tier 1 (Exceptional Talent) visa. There is a cap of 1,000 on the number of these visas which can be issued annually but in 2012, only about 50 visas were issued. The likely reason why so few visas were granted is because only a tiny minority of "top people" qualify under the Tier 1 Exceptional Talent Visa.

An article on the Home Office website says that the UK is 'welcoming global talent' and is seeking 'exceptional people from across the globe'. The report says that the Tier 1 (Exceptional Talent) visa is 'more flexible than other options' and reveals that a Canadian circus artist, Hugo Desmarias, has chosen to live in the UK with an exceptional talent visa because 'the application process is less complex and more flexible than in other countries'.

The piece also carries testimonials from the Ugandan musician Sarah Ndgaire and the Turkish author Elif Shafak who both have exceptional talent visas.

The Tier 1 (Exceptional Talent) visa stream opened on 9th August 2011. It was intended as a partial replacement for the Tier 1 (General) visa which was abolished in April 2011. The easier Tier 1 General visa category was very successful with about 13,000 highly skills migrants moving to the UK each year.

The Tier 1 (Exceptional Talent) visa allows a maximum of only 1,000 people with a 'global reputation' to do so. In reality, however, the numbers granted these visas have come nowhere near reaching the cap. Only seven were granted in 2011.

The Tier 1 (Exceptional Talent) visa was intended to allow leading figures from the arts, academia and the sciences to come to work in the UK. To qualify applicants must first gain the endorsement of one of four 'competent bodies' who will be able to confirm that the applicant truly is a world-leading talent.

In 2012 only about 50 visas were issued. This report on the Home Office website seems to signal a desire to see more of the visas granted.

Sanwar Ali of workpermit.com said '"The problem with the Tier 1 Exceptional Talent Visa category is that hardly anyone qualifies for it. Unless the Home Office makes it easier to qualify for this visa category it will remain the case that very few applications are made and very few visas are issued each year. It will likely remain the case that most highly skilled individuals will have to find an employer and come under the Tier 2 visa scheme."

Immigration minister Mark Harper has said that, if the cap of 1,000 was ever reached, he would consider raising it. 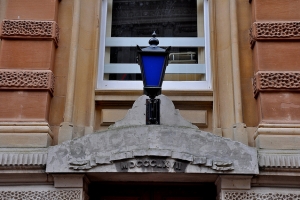 Comments (0)
A leading UK investment organisation has issued a report which recommends that the UK immigration authorities introduce changes to its Tier 1 (high value migrants) visa regime in order to help kick-...