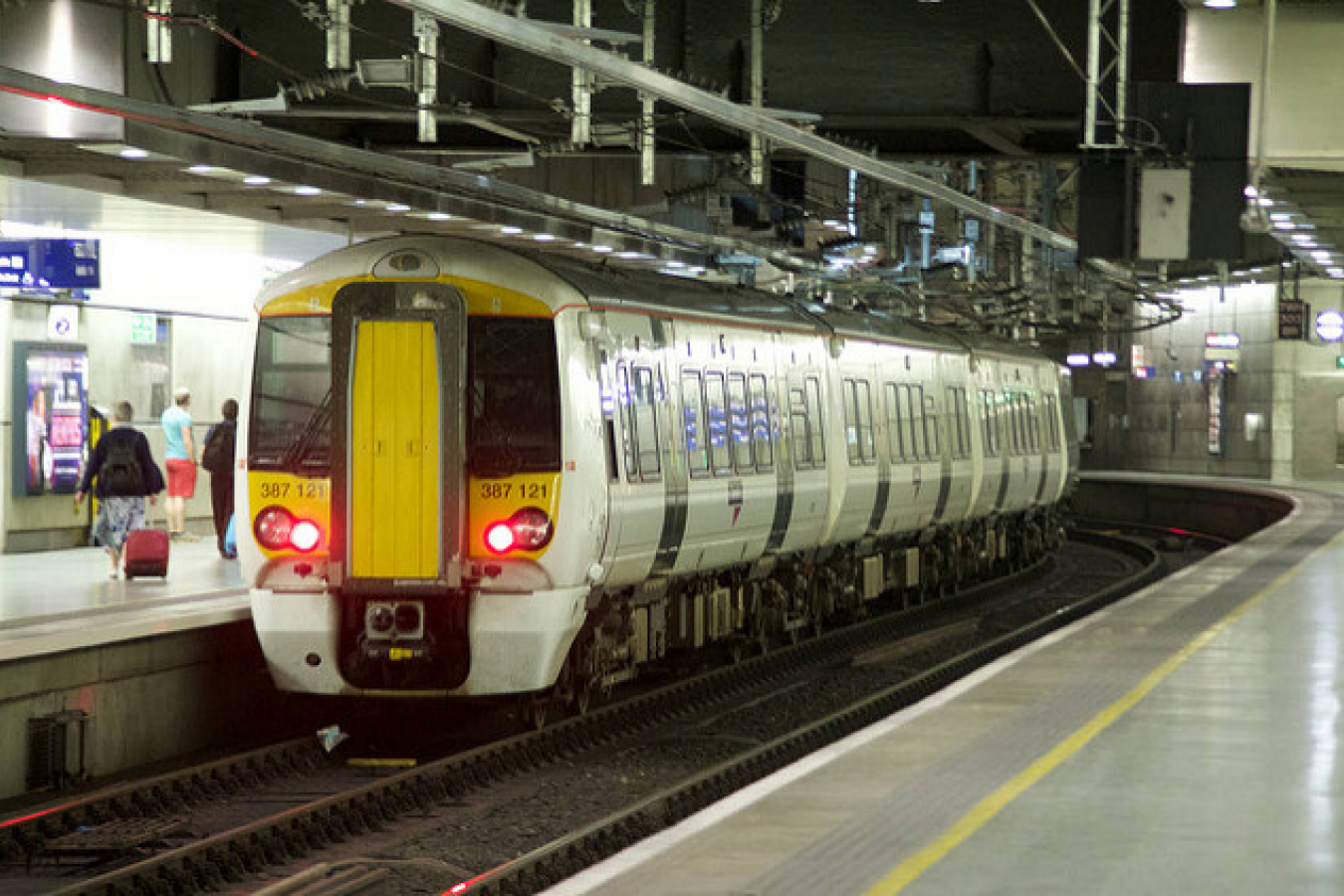 The UK Coalition Government is currently consulting with the public about the new immigration cap. This will largely affect Tier 2 and Tier 1 visa applications. The consultation will look at how the immigration cap should work in practice.

UK immigration says that they wish "to attract the brightest and the best people to the UK". However, they do not want "uncontrolled migration". There have been concerns in the UK that "unlimited" levels of immigration have put too much pressure on public services, schools and housing.

The Director of HSMP Forum Ltd Amit Kapadia which has been very successful in opposing changes on immigration policy in the High Court had the following to say:

"The [UK] government's move to impose an illogical cap will be opposed."

"We don't think that any sort of cap would work out. It would be unworkable. The effects remain to be seen, but if the government really tries to implement drastic measures it is going to cause a lot of unhappiness, especially among migrants who work hard and pay taxes."

The temporary immigration cap has already caused problems for businesses in the UK. Some businesses are said to be "furious" as they have had to substantially reduce the number of people that they can employ under the Tier 2 visa scheme. In some cases businesses have been given a zero allocation of certificates of sponsorship and will not be able to employ anyone new under the Tier 2 visa in the next financial year. London First that represents a number of large British companies called the immigration cap "economically insane". Some businesses are even threatening to leave the UK.

• UK English Language test for spouses and partners to be introduced 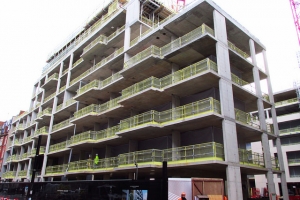 Comments (0)
This is a reminder to everyone that the UK immigration cap that will affect Tier 1 visas and Tier 2 visas will come into effect next Monday. The interim cap will be introduced on 19 July 2010 ahead... 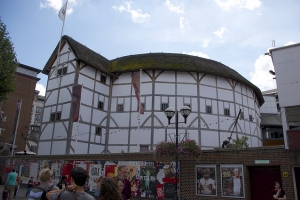