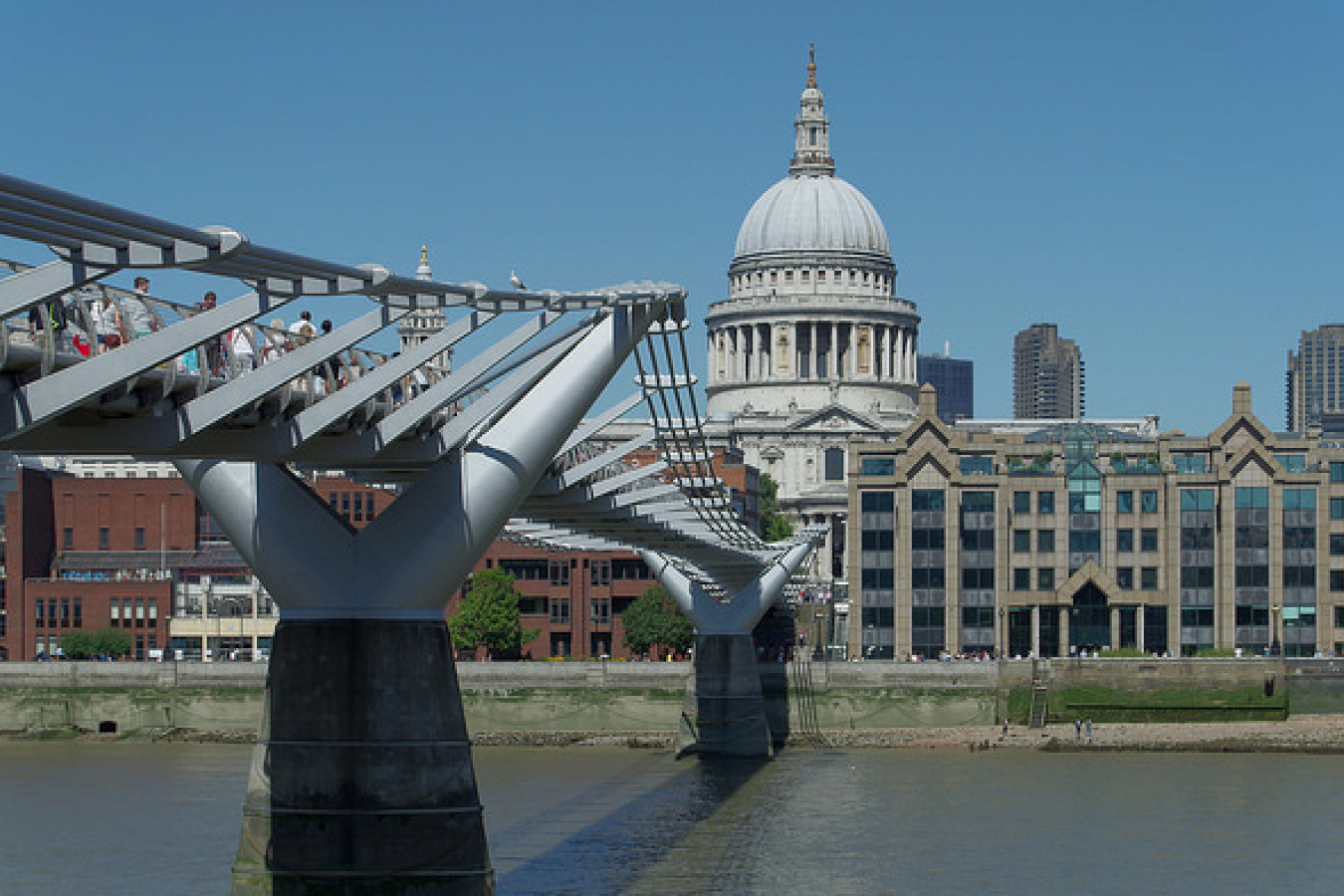 The UK economy will continue to suffer should the current policy on tier 2 visas continue. The situation where ever more restrictive immigration laws and procedures are being introduced can only serve to make things worse. The government it seems is strongly in favour of making it even more difficult for tier 2 non-EU skilled migrants to enter and stay in the UK.

There was a public consultation by the Migration Advisory Committee from 2 July 2015 to 25 September 2015 on the Tier 2 visa scheme. The Government has had this consultation in the hope that they can justify even more restrictive Tier 2 visa regulations. However, the overwhelming response from business leaders and organisations such as EEF the manufacturers organisation and London First is that there should be greater flexibility in the Tier 2 visa scheme.

A London Law Firm has also approached business leaders across a wide range of industry sectors including architectural, digital & creative, engineering, financial, legal, plus oil and gas. There were huge concerns about the restrictive and inflexible Tier 2 Visa Scheme.

The way that the Tier 2 Visa Sponsorship licence system and Tier 2 visa scheme operates is unfair and unjust. The extensive, detailed and confusing requirements in the Tier 2 Sponsorship Licence guidance make it extremely difficult even for experts to know what to do when trying to meet the requirements of UK immigration. This makes it very easy for the Home Office to simply revoke Tier 2 Sponsorship licences at will. There is also no effective right of appeal in this situation.

To make matters worse information provided to the troubled OISC (Office of the Immigration Services Commissioner) may be provided to the Home Office. This is an organisation that is apparently "sponsored" by the Home Office. People have in effect had to leave the Country because of the OISC. Quite understandably many people are now worried about providing information to the OISC.

Some would argue that these actions are in breach of Articles 8 (1) and Section 8 (2) of the Human Rights Act - Right to a private and family life.

According to data held by the Office for National Statistics [ONS], the number of skilled migrants arriving in the UK, from outside the EU, accounts for approximately 7.5 per cent of the UK's overall immigration intake. Therefore making it more difficult for people to gain entry to the UK under the Tier 2 visa scheme will make little difference to the UK net migration figures and will cause great economic harm to the UK.

The MAC is set to publish its report about the tier 2 visa scheme in December 2015. One thing that regrettably will not be looked at are the shocking injustices occurring under the current Tier 2 visa scheme. This adversely affects the reputation of the UK Worldwide. 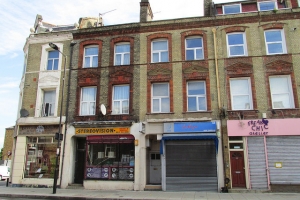