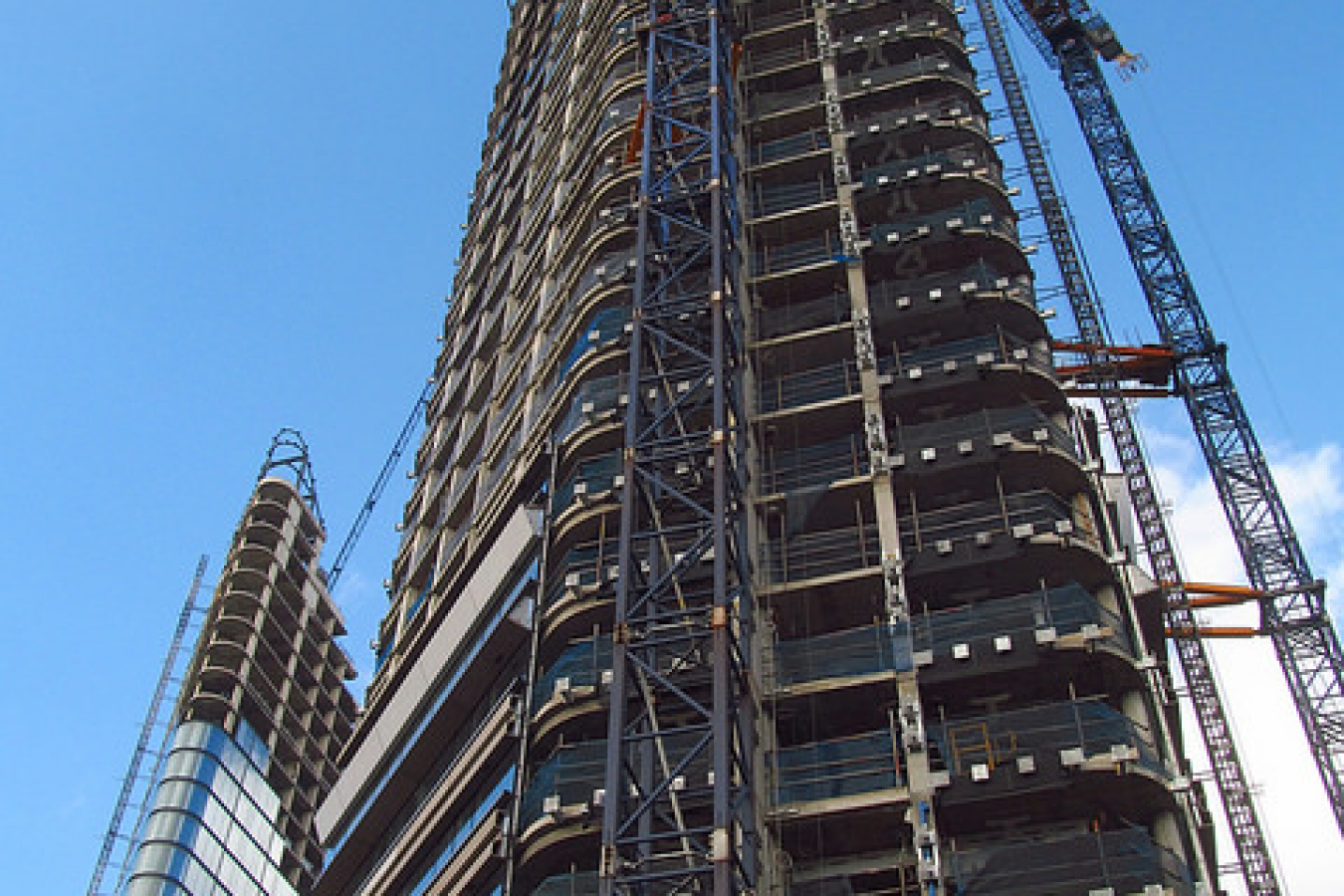 The tougher approach towards immigration in Britain is impacting on the country's image around the globe.

The drop in ranking has been caused mostly by the introduction of new controls and tougher requirements for immigrants by a government that is trying to reduce net migration. The main change has occurred in the areas of family reunion migration and path to citizenship (usually via naturalization). The index concludes that "now non-EU residents in the UK who want to invest in their integration will face greater hardship and costs than almost anywhere else in the developed world to reunite with their spouses and children or become citizens".

In the areas of education, health and employment for immigrants, the UK is still performing well although some concerns have been raised over policies that may hinder migrant integration such as cuts in funding to support migrant integration in the workplace and in schools.

The UK has the lowest score for family reunion migration among all the countries analysed for the 2015 Migrant Integration Policy Index. This means the UK is now effectively the hardest place in the developed world for migrant families wishing to reunite with overseas family members.

Britain currently requires you to have an annual income of at least £18,600 to apply for entry of Non-EU family members into the country. This is the second highest income requirement in the western world, surpassing France (£10,320) or even the USA (£12,079). More than half of the British population would not be able to meet that basic requirement and reunite with non-EU family members.

The process to achieve citizenship is becoming increasingly more difficult, according to the 2015 Migrant Integration Policy Index. The high costs to apply and "good character" requirements together with a more difficult 'Life in the UK' test, has led to a fall in the number of immigrants gaining UK citizenship for the first time ever in 2014 – by 40% to 125,755.

Although the UK is still performing well in the areas of migrant integration in the workplace and schools, the Index raised concerns about recent cuts on language support for employed migrants and funding (Ethnic Minority Achievement Grant) for schools with children that don't speak English as a first language.

MIPEX is also concerned about the introduction of health surcharges for immigrants for the British National Health Service (NHS). Non-EU immigrants who are not permanent residents now need to pay a NHS health surcharge. There are some categories of people who are exempt from the health surcharge such as family members of EU citizens gaining entry to the UK under EU law.

Although there seems to be a growing anti-immigration rhetoric, stemming mostly from parties like UKIP, Britain still has the 5th best score when it comes to fighting discrimination.

MIPEX praised the 2010 Equality Act, but the Index raised concerns over recent cuts on funding and mandatory monitoring that might affect Britain's standing as a Country with a historically high reputation for fighting discrimination. 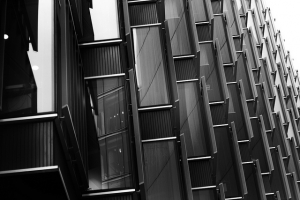