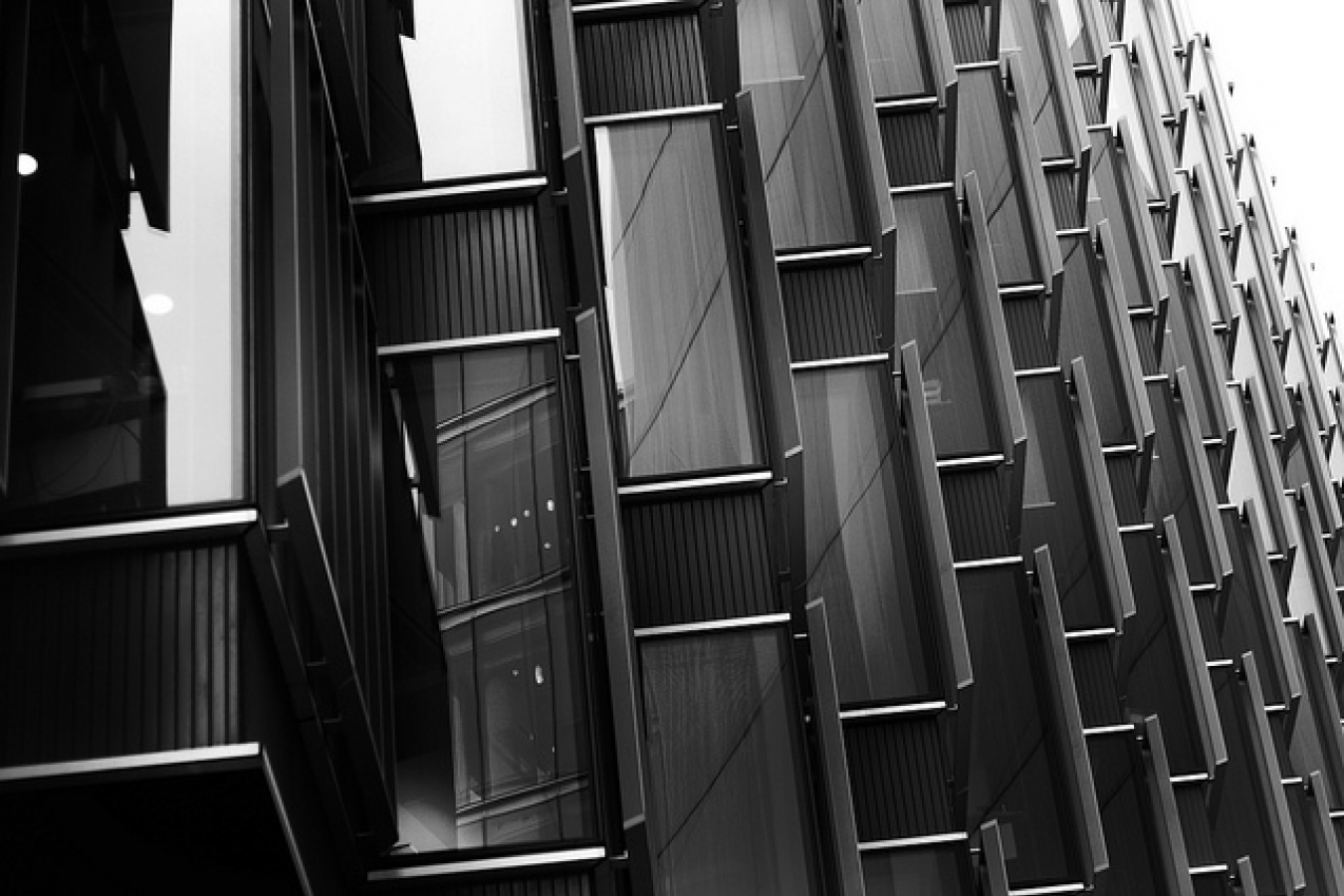 Figures released by the UK's Office for National Statistics show that there are now 1.3m British graduates living and working overseas. This is more than any other developed country. Germany comes second with a mere 865,000. Only 400,000 US graduates live abroad even though the population of the US is about 5.5 times that of the UK.

The ONS figures show that 10% of graduates from leading British universities such as Oxford, Cambridge, Durham and Exeter in 2011 have left the country. 12% of 2011 graduates from St Andrews, the Scottish university where the Duke and Duchess of Cambridge studied, are now working abroad.

The ONS figures also show that 154,000 British citizens left the UK in 2012. This figure has risen by 20% over the last three years

'We live in a very mobile global market'

Conservative MP Nick de Bois told UK newspaper The Daily Telegraph 'We live in a very mobile, global market. People can look around and they can judge where they want to go'.

Mr de Bois said that the UK should seek to encourage these people to stay. He said 'We have got to persuade these people that they should stay here. We are losing the professional middle class'.

He said that many of those leaving were going to work in aerospace, engineering, pharmaceuticals and creative industries in developing economies 'because they can get a higher quality of life, a better education for their children and a lower cost of living elsewhere'. He said 'We have to convince these people, who we have invested so much in, to make Britain their first choice. We have to continue to drive lower taxes; we have to keep driving the change and reform in our public services'.

UK attracts more migrants than any other EU state in 2012

Meanwhile, the number of immigrants settling in the UK was the highest in the EU in 2012. The UK's population rose by about 450,000 people and about 40% of this, the statistics say, was down to immigration.

Sanwar Ali of workpermit.com said 'More people than ever are now working outside their home country. The paperwork involved in getting the relevant visa can be a minefield but there are great opportunities for skilled workers all over the world'.