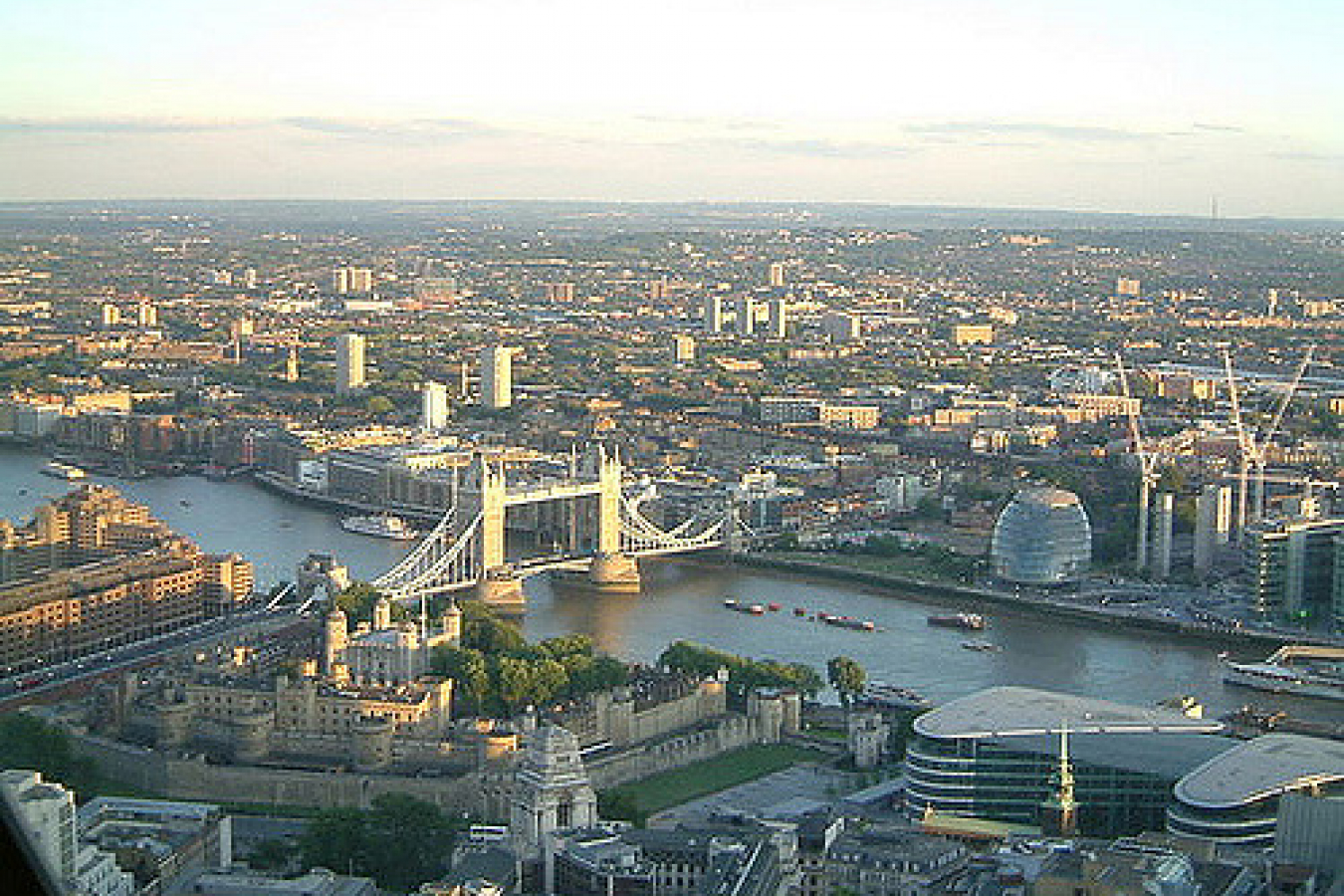 According to a study carried out by Oxford University’s Migration Observatory, UK immigration faces 140 years’ worth of visa applications if all European nationals, currently in Britain, applied for residency in the aftermath of Brexit. Experts say that the Home Office would struggle to cope with a deluge of permanent residency filings.

Currently, UK immigration officials process approximately 25,500 permanent residency applications from EU nationals, and their dependents, annually. However, the Migration Observatory calculated that if the estimated 3.5 million EU citizens, presently residing in the UK, applied for permanent residence it would be the equivalent of processing 140 years’ worth of visa forms in just 12 months.

Immigration Rights of European migrants will be protected says Theresa May

New UK Prime Minister, Theresa May, has said that the rights of EU migrants in Britain will be protected, provided that the status of UK citizens living overseas is also assured. However, concern is growing that UK immigration could be overwhelmed by a surge in residency applications once a Brexit date has been finalised and free movement ends.

Director of Oxford University’s Migration Observatory, Madeleine Sumption, said: “In view of how long Brexit negotiations take, the government may need to register EU citizens already living here quite quickly. Given the sheer number of EU citizens who would need to register and the potential complexity of the process, this will be a formidable task.”

“This is an area of law that has not received much attention so far, but it is about to become a lot more important. Around a third of applications are either refused or deemed invalid because they do not include all the right paperwork. With a much larger number of people now in the pipeline, the complexity of the process is likely to come under scrutiny,” Sumption added.

The document currently used to file an application for UK permanent residency is 85 pages in length. However, for EU nationals it is not actually necessary to use this form.  The Migration Observatory has said that some students, retired persons and the unemployed, may not qualify for permanent residence status.

The Observatory asserts that these groups represent around 471,000, or approximately 15 per cent, of the overall number of EU immigrants living in the UK. Meanwhile, the estimated 314,000 self-employed EU migrants are also expected to find it difficult to remain in Britain if they fail to provide paperwork showing that they have been in the country for five years.

According to Barbara Roche, the chair of the Migration Matters Trust - a cross-party group of politicians, business executives and trade union leaders – the Home Office faces a ‘monumental challenge.’

Speaking to the Financial Times, Roche claimed that Home Office resources are already at breaking point and that a potential surge in residency applications from EU nationals will represent one of the most ‘colossal challenges’ the department has ever had to tackle.

The Home Office has been clear that it wants to protect the status of EU nationals living in the UK. A spokeswoman for the Home Office said: “The only instance in which this wouldn’t be possible is if British citizens’ rights in European member states were not protected in return.”

“We are about to begin these negotiations and it would be wrong to set out further unilateral positions in advance. But, there is clearly no mandate for accepting the free movement of people as it has existed up until now,” the spokeswoman added.

It’s understood that a committee of MPs has put forward recommendations to enlist the help of local council authorities to assist the Home Office with the registration of European migrants. The committee also made suggestions for a cut-off date to be implemented, whether it’s the date that Article 50 is activated or that date that Britain actually exits the EU.

Roche said that there’s a lot of speculation and confusion over the impact of Brexit on UK nationals living in other European member states and vice-versa. She said: “I’ve heard stories of alarm among long-term European residents in the UK who are anxiously looking through their paperwork to prove length of stay.”