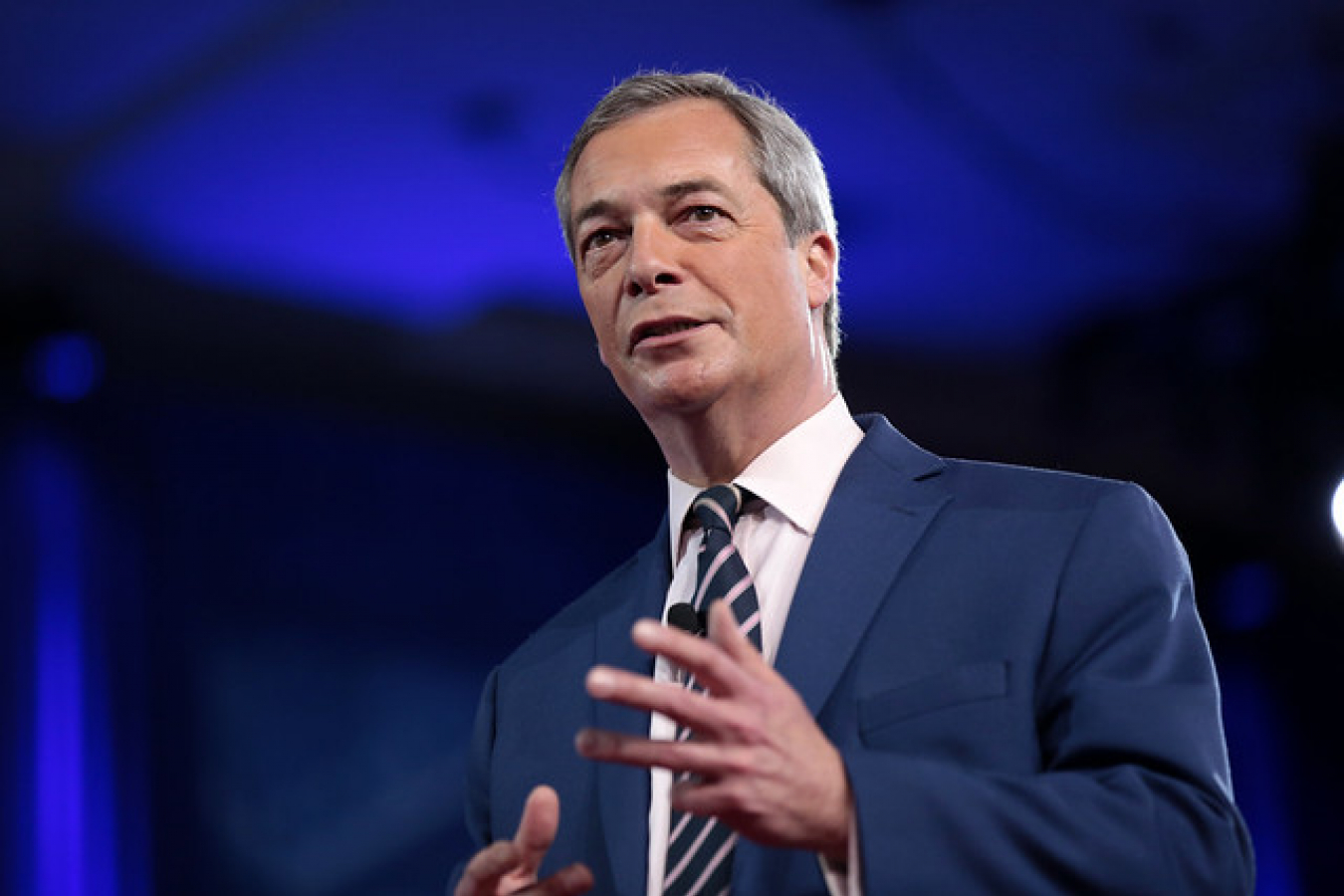 Newly arriving EU citizens after the Brexit transitional period will need to come under the new points based immigration system.  The so called Australian style points system.

Employers will need a Sponsor Licence more than ever before.  However, there needs to be further changes to the system to make it cheaper, easier and faster.  Another problem is that the new points based immigration system does not allow entry of low skilled migrants.

Perhaps what will happen in future is that when the Government sees huge skills shortages after the end of the Brexit transitional period, there will be reforms to allow in more migrants.  Beyond a point people in the UK will not tolerate severe skills shortages.

The 28,734 companies registered as Tier 2 visa sponsorship licence holders is the highest figure ever recorded by the Home Office. According to many commentators, this number can be expected to rise following the end of free movement between the UK and the EU on 1 January, 2021 and the beginning of the UK’s new, points-based immigration system.

One commentator said: “Businesses will have to become wedded to the sponsor regime. Organisations will have no choice but to get a Tier 2 visa sponsor licence if they want the privilege of employing overseas talent, including EU nationals.”

The new, points-based UK immigration system has been modelled on the one used in Australia, with a view to restricting so-called low-skilled immigration to the UK. The new system has come under fire from a number of industry sectors, most notably social care, which blasted the government for labelling social care work as ‘low-skilled.’

The lack of a low-skilled immigration route into the UK is likely to be problematic for many UK firms, especially those based outside London, according to commentators.

One commentator said: “With the notable absence of a low-skilled route, many businesses are likely to be hit with critical workforce shortages. We may find ourselves facing an employment vacuum in this area.”

The increase in the number of UK businesses applying for a sponsor licence in the UK started before the new points-based system policy announcement.   Employers need to be prepared for the end of the Brexit transitional period after the end of 2020.

However, director of the Migration Observatory at the University of Oxford, Madeleine Sumption warned that while Tier 2 visa sponsorship licence registrations have reached record levels, the total represents a ‘small percentage of UK employers.’

Sumption said: “Many employers now applying for a sponsor licence have very little experience of the UK immigration system. They don’t know what it requires in terms of cost and time commitment, two factors which can put a strain on businesses, especially smaller companies.”

While Tier 2 visa sponsorship licence registrations have risen since the EU referendum in 2016, the number of citizens arriving from the EU into the UK has dropped. In the year ending September 2019, just 79,000 people from EU member states arrived in the UK to work, dropping from a peak of 190,000 in the year 2015/16, just before the referendum.

However, data compiled by the Office for National Statistics (ONS) highlighted that although net EU migration to the UK had fallen, there are still more EU citizens arriving in the UK than leaving.

Head of policy and public affairs at the Recruitment and Employment Confederation (REC), Sophie Wingfield, argued that the rise in Tier 2 sponsorship licence registrations and declining EU citizen numbers arriving in the UK, reinforces concerns among UK employers about the availability of foreign labour under the new immigration system.

Wingfield said: “More businesses are looking to hire staff since the election, and 71 per cent of them have little or no spare capacity in their workforce. The major challenge is that not enough people are available to fill these roles. The fact that we now have the fewest EU citizens arriving to work in the UK since 2004 will only make this problem worse.”

Meanwhile, workpermit.com recently reported the Tier 2 visa applications have also declined, potentially adding to rumours that the skills crisis in the UK is only going to worsen.

Wingfield urged the government to rethink the new, points-based UK visa and immigration system, to allow more EU workers into the country on lower salaries. She recommended the introduction of a temporary work visa, made available to workers of all skill levels to fill job roles of all pay grades.